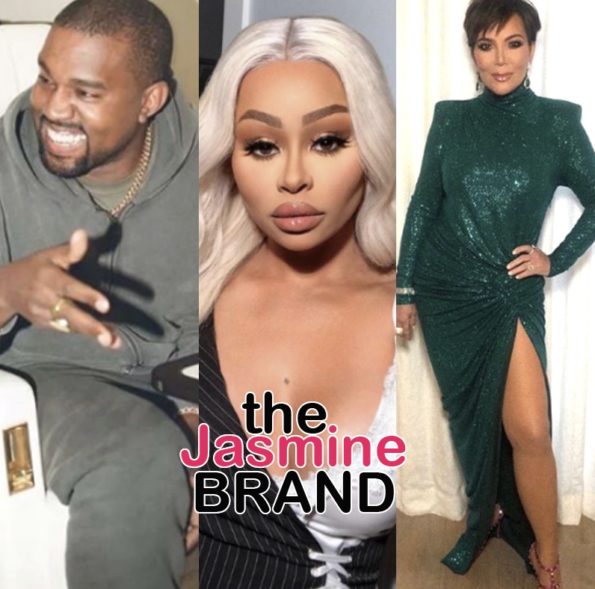 Blac Chyna is #TeamKanye. Rapper Kanye West shocked the world earlier this week when he rattled off a series of concerning tweets, which included that he once accused his wife – Kim Kardashian – of cheating with rapper, Meek Mill, and insinuations that his mother-in-law – Kris Jenner – was controlling.

“Chyna, of course, wants her daughter Dream’s Uncle Kanye to get whatever help he needs. However, Chyna does not want all of his recent statements regarding his mother-in-law summarily dismissed as ‘crazy’ as some people apparently would like to do.”

“[Kanye’s claims] should not be entirely ignored.”

Blac Chyna has been embroiled in a court battle with Kris Jenner and her daughters for nearly three years over Chyna’s hunch that they allegedly conspired with E! to have her reality show, “Rob & Chyna,” canceled. In 2017, she sued the Kardashians for claims of assault, battery, domestic violence, defamation, and interference with prospective economic relations.

But the claims don’t stop there. Blac Chyna has reportedly also submitted evidence proving that Kris Jenner lied about Chyna beating up Rob and that she once referred to Chyna “ghetto” after Chyna reportedly took food from Kris’s refrigerator and brought it to her own home.

Yikes! Will Blac Chyna’s claims be supported in court? 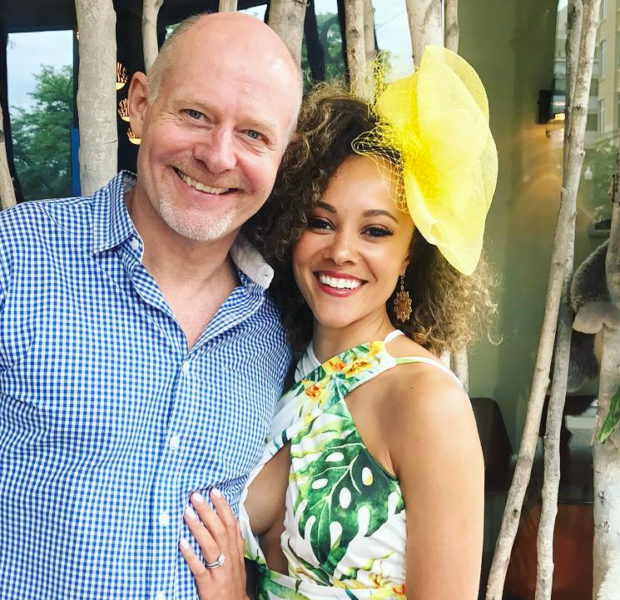 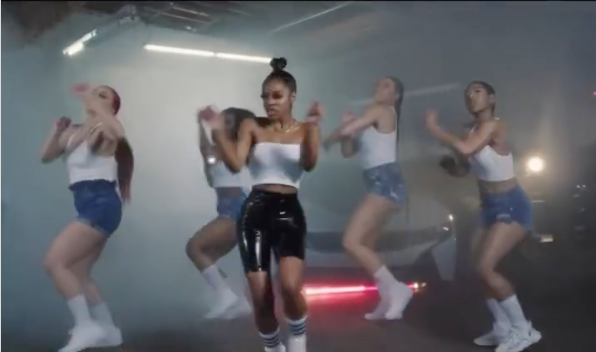 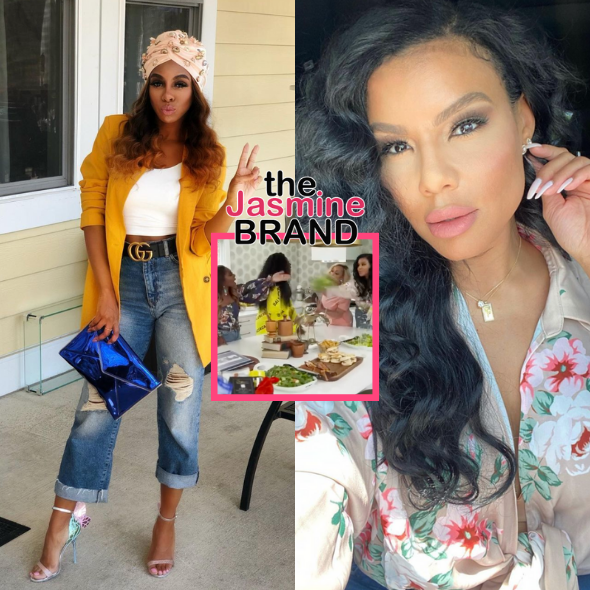 Judge Orders Unaired Scenes Of ‘Rob & Chyna’ & ‘KUWTK’ To Be Submitted In Lawsuit, Could Show Exes Were On Good Terms When Series Was Canceled
Exclusive
Post Slider 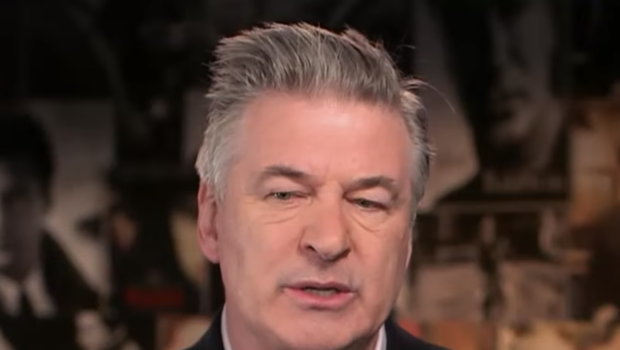 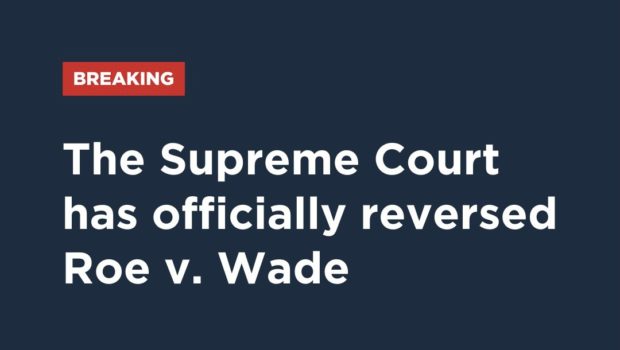 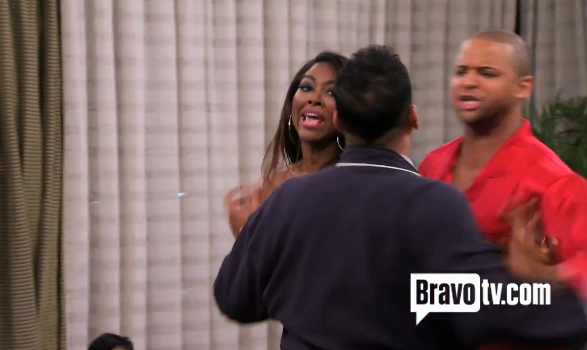