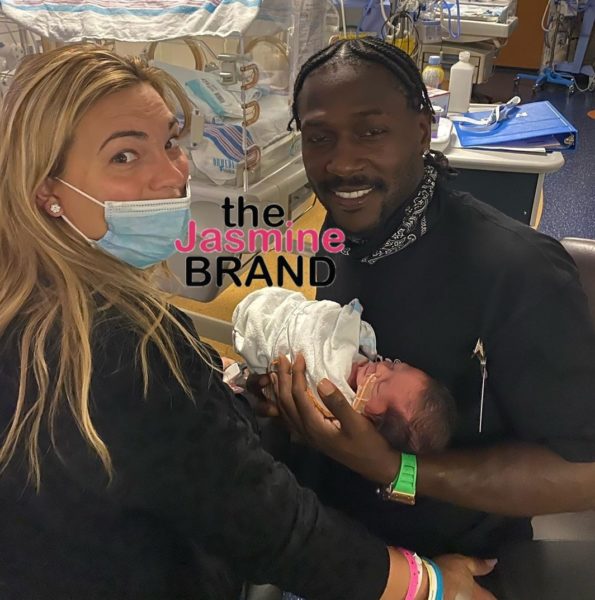 Congratulations to former NFL star Antonio Brown and his fiancée Chelsie Kyriss are expanding their family, welcoming a baby girl. Over the weekend, Antonio Brown posted a picture of he and Chelsie holding their new born in the hospital. They have not released the baby’s name but the new parents hinted that their baby girl’s name is Allure. 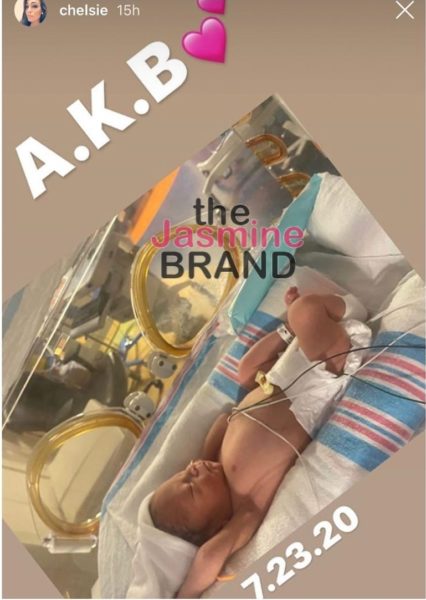 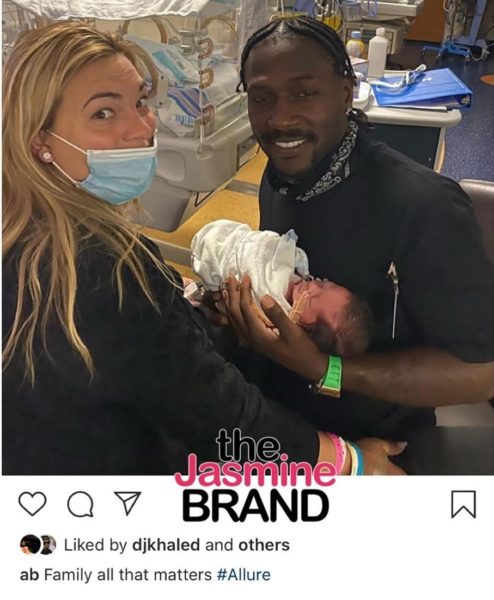 In January Antonio shared a poolside picture of  Chelsie rocking a baby bump, seemingly announcing that she was pregnant. 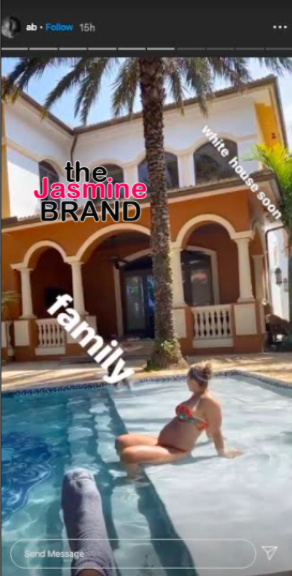 According to reports, the pair have three children together. Antonio Brown has four sons and a daughter while Chelsie Kyriss has two children from a previous relationship. Congrats to them! 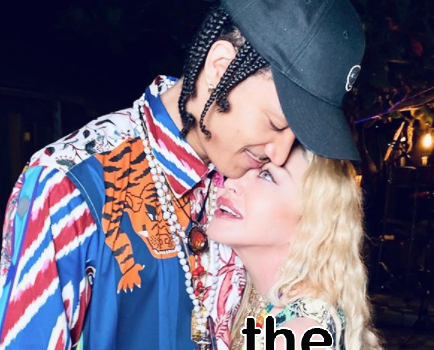 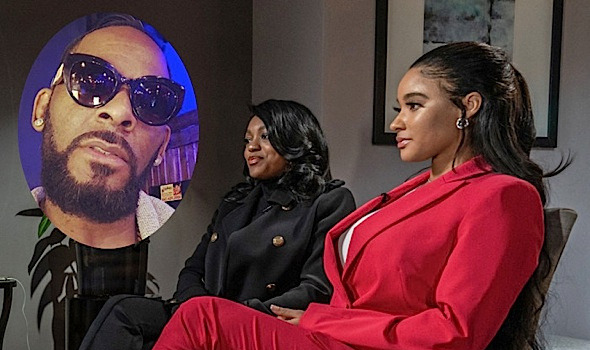