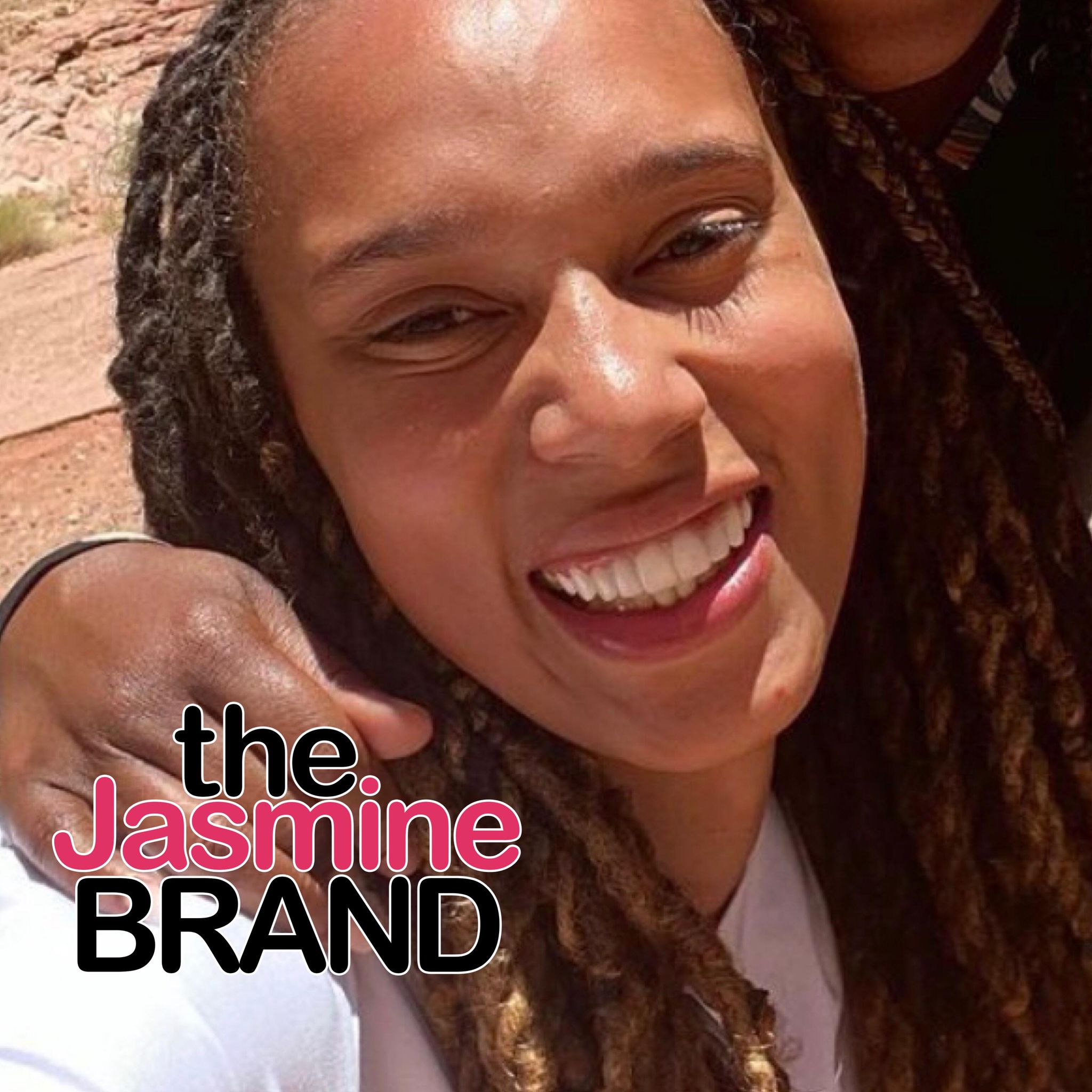 update: According to reports, Brittney Griner’s legal team has filed an appeal against a Russian court’s verdict sentencing the WNBA star to nine years in prison for allegedly smuggling drugs into the foreign country. The US State Department continues to maintain that Griner is being wrongfully detained. It’s important to note that Griner’s appeal comes days after news broke that the Russian government confirmed discussions about a potential prisoner swap with the U.S. involving a convicted Russian arms dealer.

Back in February, the Phoenix Mercury player was detained at Sheremetyevo International Airport in Lobnya, Moscow Oblast for illegally carrying vaporizer cartridges, containing hash oil, in her luggage. 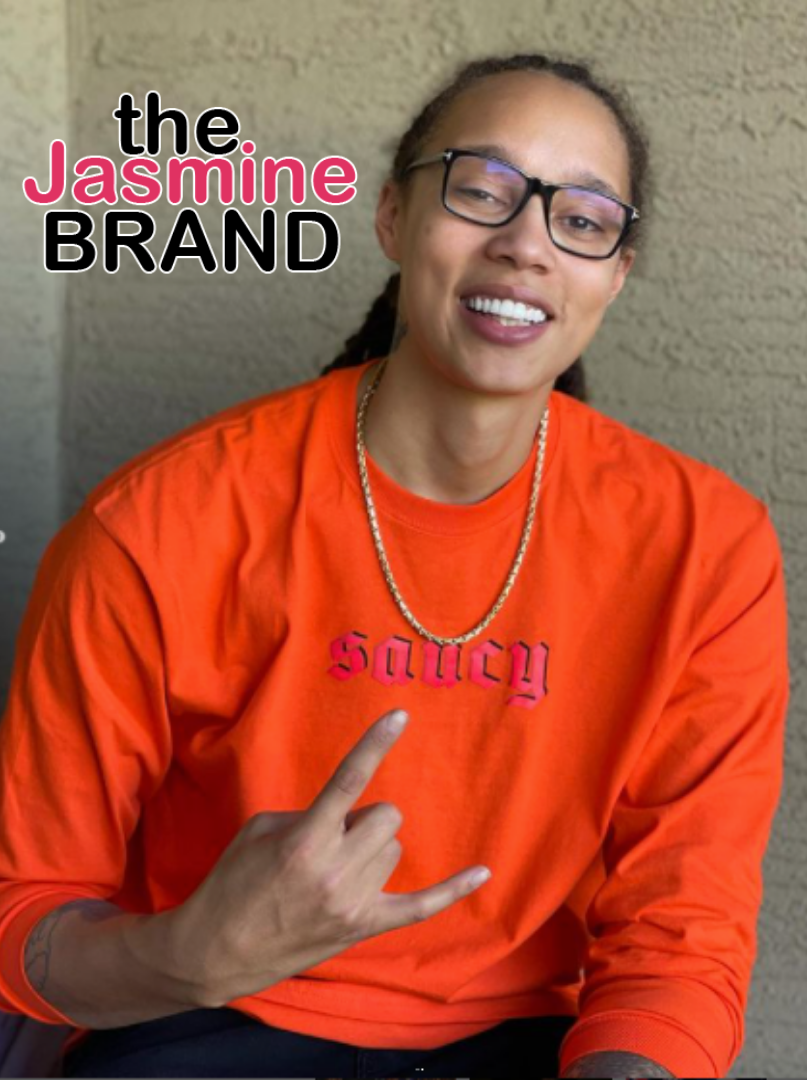 Following a tumultuous, ongoing legal battle to get back to the states, in July, Brittney Griner took to the courtroom to testify that none of the officials read any rights to her during the time of her arrest for the possession of the cannabis product.

“I remember one time there was a stack of papers that [the translator] needed to translate for me. He took a brief look and then said the exact words were, ‘Basically you are guilty.’”

Despite Russia’s viewpoints on her case, in her trial, Griner stands by the fact that she had no intention to break the law, and she’s still unclear on how they ended up in her bag. According to the 31-year-old, the marijuana substances were only used to treat a past knee injury that she endured in her basketball career.

Prior to the sentencing on Thursday, August 4, the two-time Olympic gold medalist delivered an apology for the accused crime, also stating that it was a mistake on her behalf:

Along with drug possession, the judge held Griner responsible for drug smuggling with criminal intent and slapped her with a $16,000 fine in U.S. dollars. 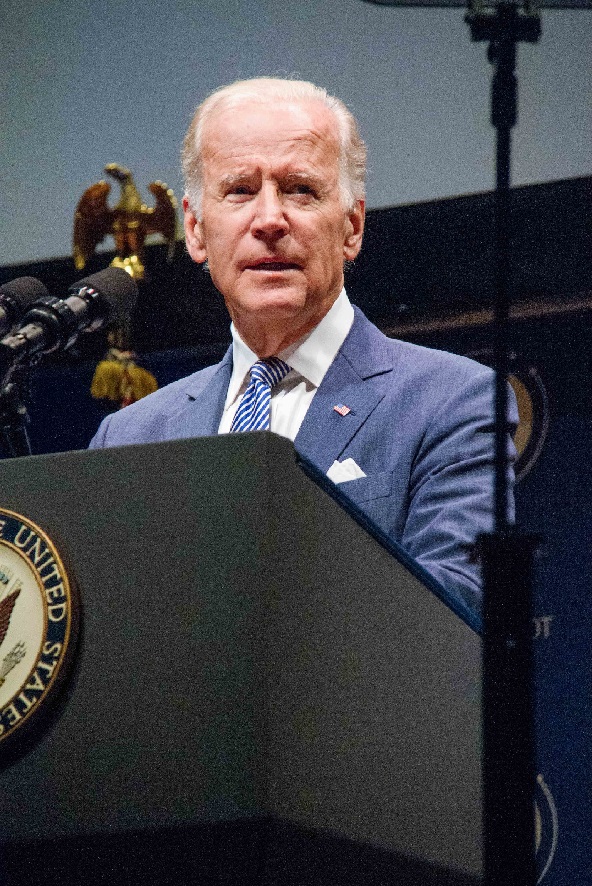 Although the Department of Justice expressed its lack of support for inmate trades, Biden’s administration remains hopeful to bring justice to the “wrongfully detained” Brittney Griner. 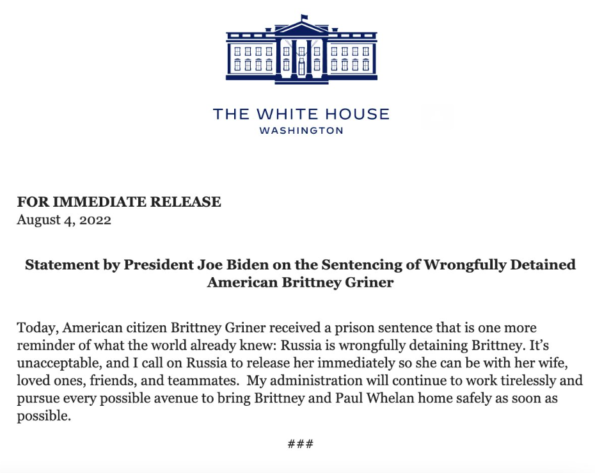 Our deepest thoughts and prayers go out to Griner and her family. 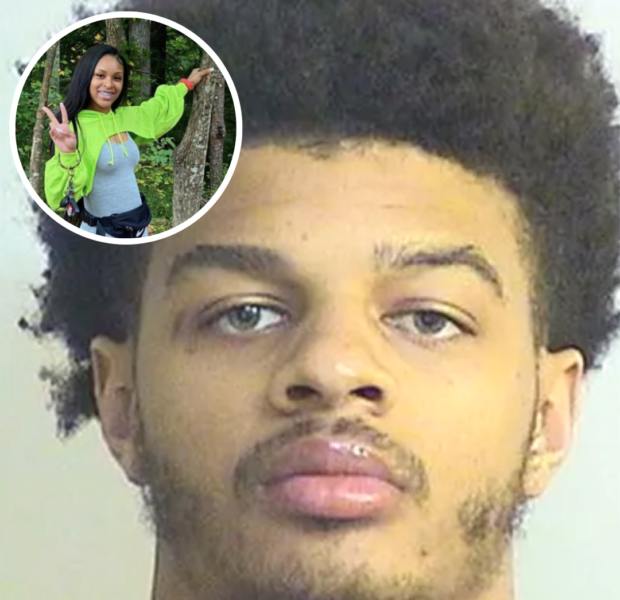 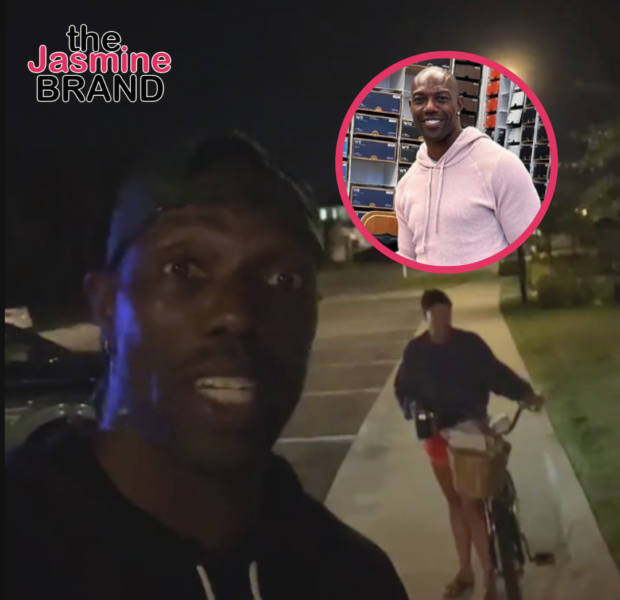 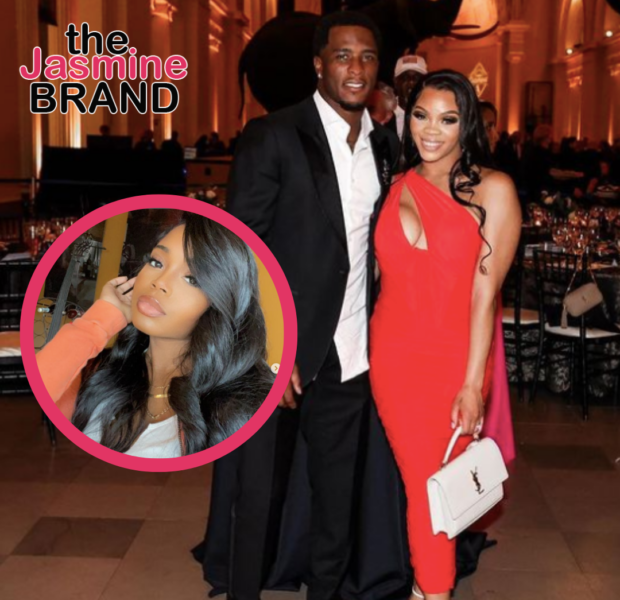 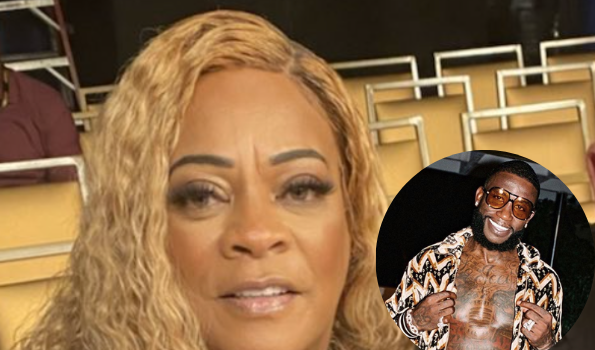 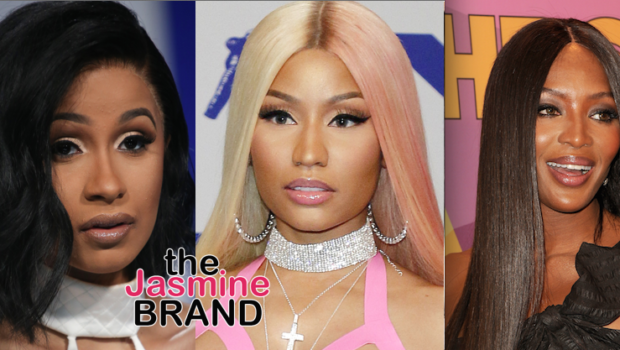