Some fans of rapper and actor Shad “Bow Wow” Moss have taken to his defense after Verzuz co-founder, Timbaland accused him of not being qualified for the Instagram competition. Amid social media conversation about the 33-year-old’s cultural impact, Bow Wow wrote,

“Yo! @Timbaland said i might not have 20 songs to do a verzuz… i LAUGHED” 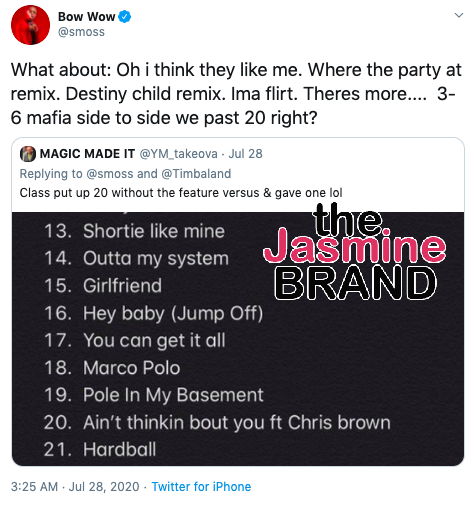 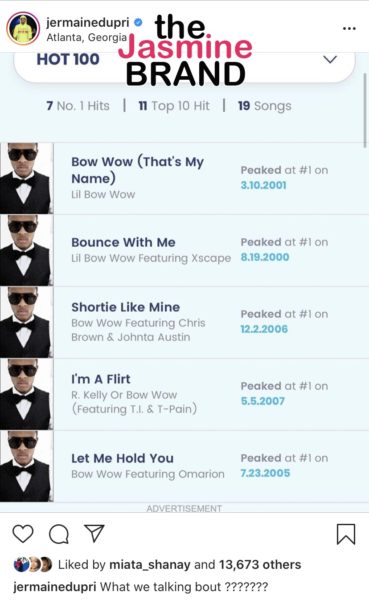 He also challenged a fan who said the chart was photo shopped. 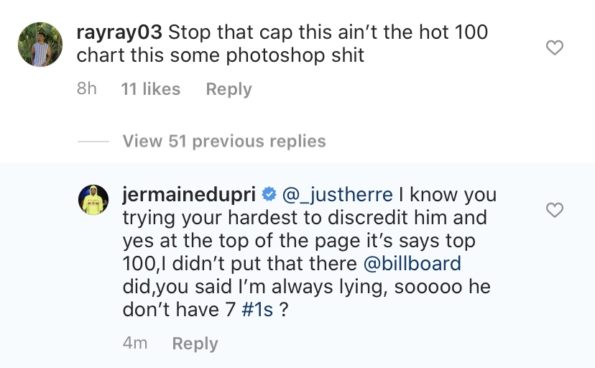 However, former music executive Steve Stoute hinted that he didn’t think the young rapper deserved to be deemed a legend. 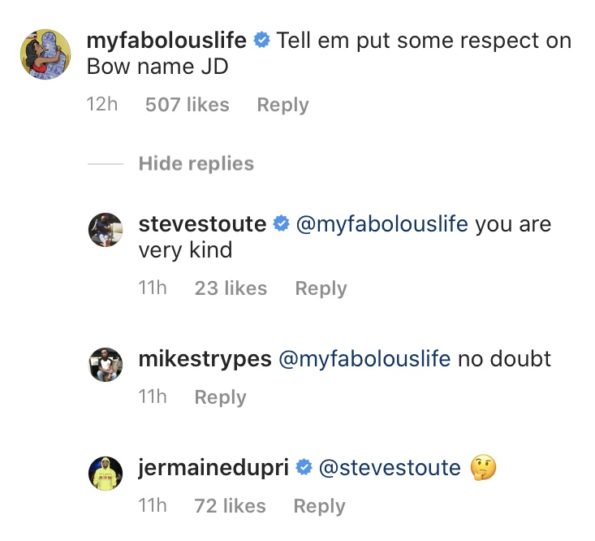 Timbaland appeared to come around to the idea of featuring Bow Wow on Verzuz.

Bow Wow previously said he wanted to battle Fabolous, who previously battled Jadakiss, but shut down the idea of him going head-to-head with Soulja Boy. 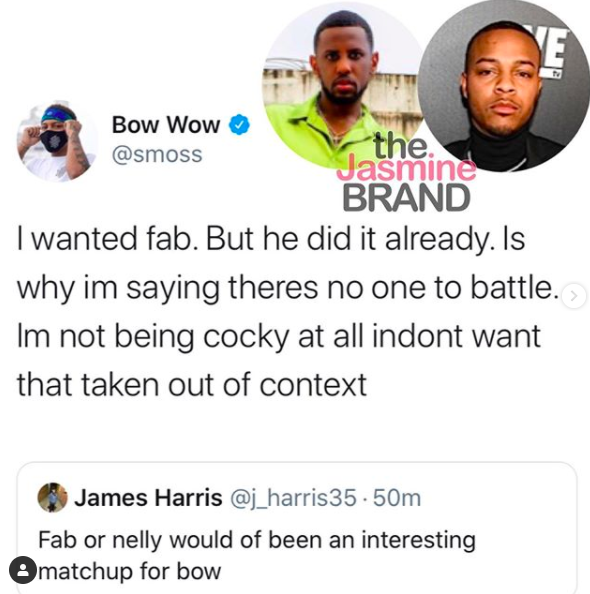 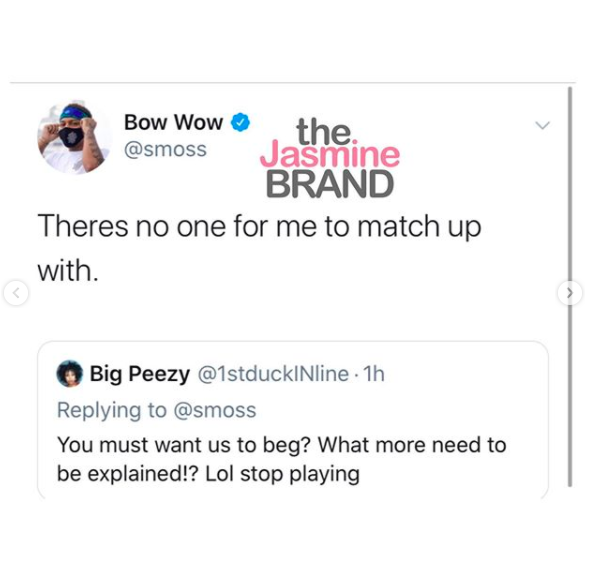 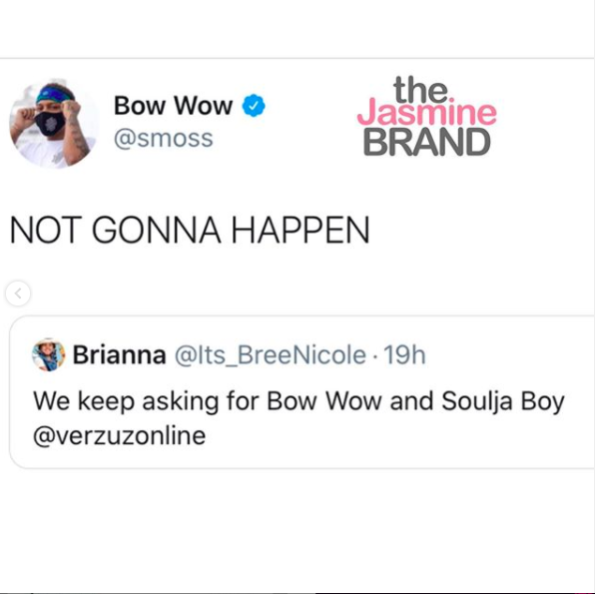 Is Bow Wow qualified for a Verzuz battle? Let us know what you think in the comments. 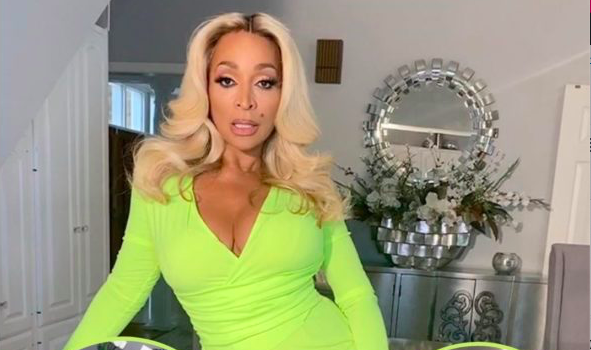