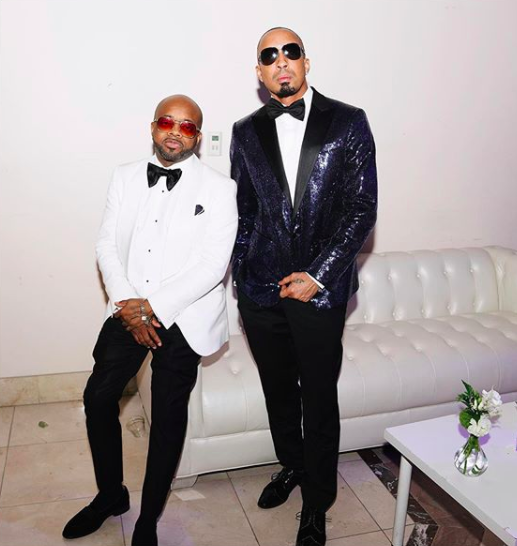 The Verzuz concept dreamed up by super producers Swizz Beatz and Timbaland, has drawn hundreds of thousands of music fans to Instagram Live to watch producers play their hits in a good-natured battle. With the most recent event between Teddy Riley and Babyface drawing more than half a million viewers, fans are craving the next match up.

Grammy Award-winning songwriter and producer Dallas Austin explained why he and Hall of Fame songwriter Jermaine Dupri won’t battle each other on Verzuz in a recent tweet.

“We are not doing Verzuz because are partners in JDA, we have our own company.”

While Jermaine Dupri and Dallas Austin have collaborated on many hit songs together, making a ‘battle’ between the two hitmakers difficult, there will be a listening session this Friday (April 24th) on Instagram. Dallas Austin announced the event called “I Wrote That Song” in a post.

Producers #DallasAustin and #JermaineDupri are celebrating their musical careers this Friday.

Meanwhile, Swizz Beatz suggested that Diddy and Dr. Dre should be the next dynamic duo to go head-to-head on Verzuz. Dr. Dre, however, did not feel the same way saying,

Do you agree that Jermaine Dupri & Dallas Austin shouldn’t battle on Verzuz? Tell us in the comments. 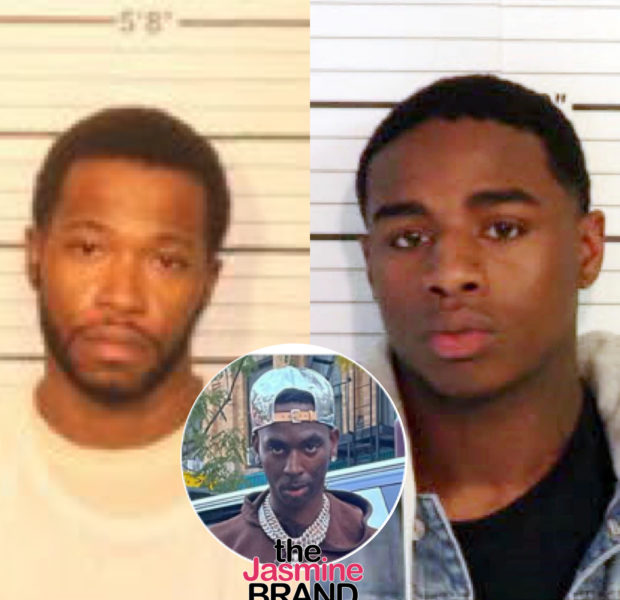 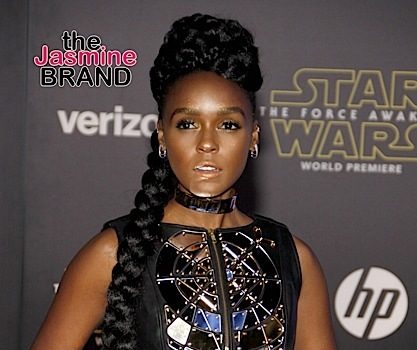 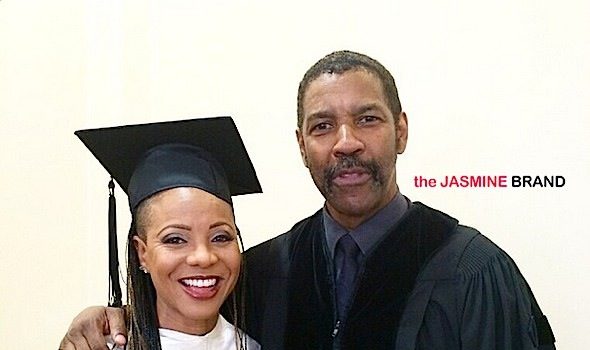 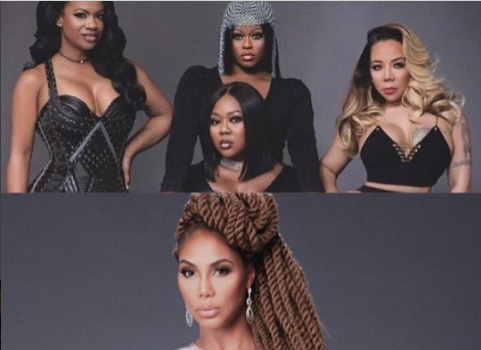