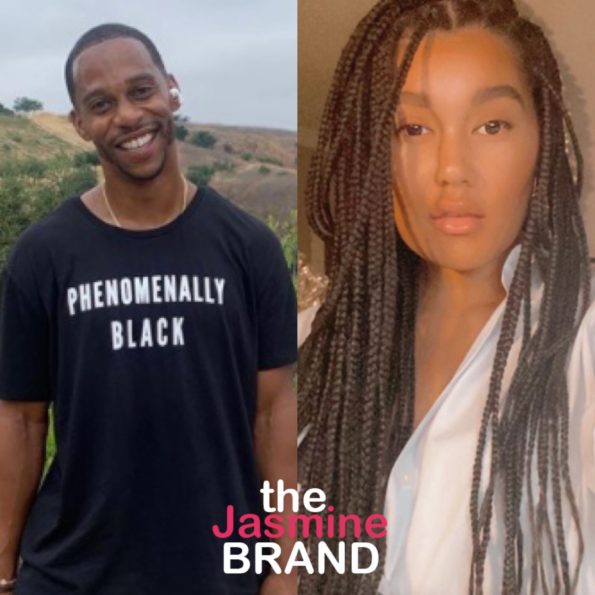 Since retiring from the game of professional football, we’ve still seen former NY Giants star, Victor Cruz,  in the forefront in many areas including as an ESPN sports analyst, co-host of E!’s ‘Pop of the Morning‘ show, and public romantic relationship with actress Karrueche Tran.

Now in a recent interview, the sports star opens up about parenting his daughter, 8 1/2-year-old Kennedy, and co-parenting with her mother, Elaina Watley. 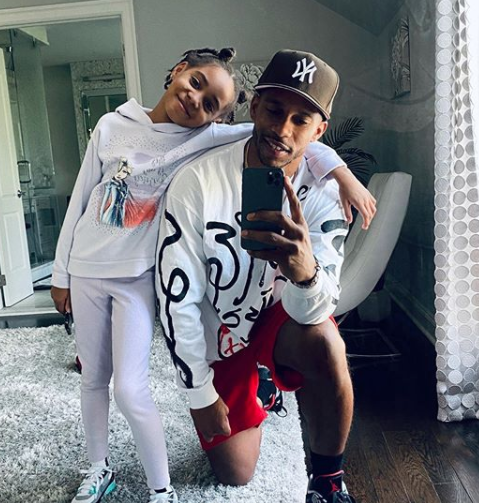 Victor Cruz is well aware that “communication” is one of the keys to successful co-parenting. He states,

“You can’t do anything as a co-parent without talking.”

Cruz and Elaina Watley, a successful entrepreneur, were engaged in 2014 but have learned to happily co-parent after their breakup. 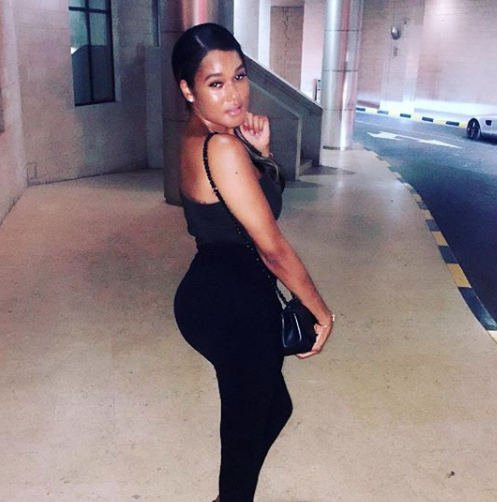 “Even if you’re no longer living under the same roof, the discussions still need to happen for the sake of your kid. And you have to put your ego aside because it can create turmoil and distraction. The focus should never be on the parents. If your child is happy, then everyone is going to be happy.” 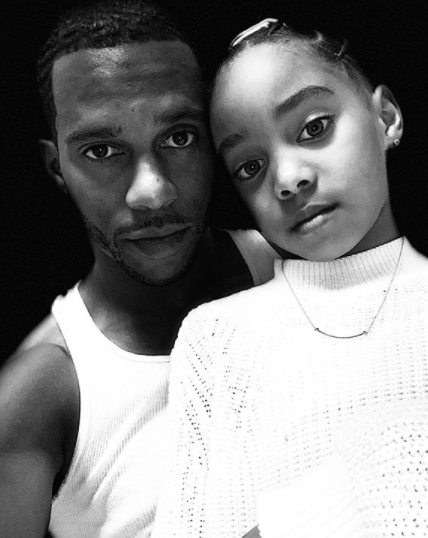 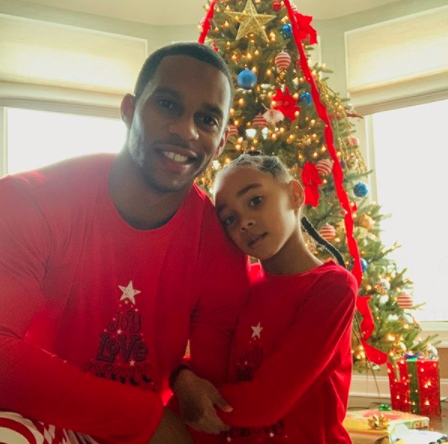 And “happy” seems to be the case for Cruz, who has been dating Karreuche Tran for around 3 years, reportedly.  In February, Victor Cruz posted a sweet message about the two leading ladies in his life.

“I’m the lucky guy that gets to have two Valentine’s.  God I can’t thank you enough for these blessings.”

Cruz, who is of Puerto Rican descent, grew up in Paterson, NJ and lived “check to check, week to week,” and is now teaching his daughter about her roots and how important it is to take care of their community by getting involved.

We love to see a great dad and daughter duo!  Tell us what you think of Victor Cruz and his thoughts on co-parenting.  Leave your thoughts below! 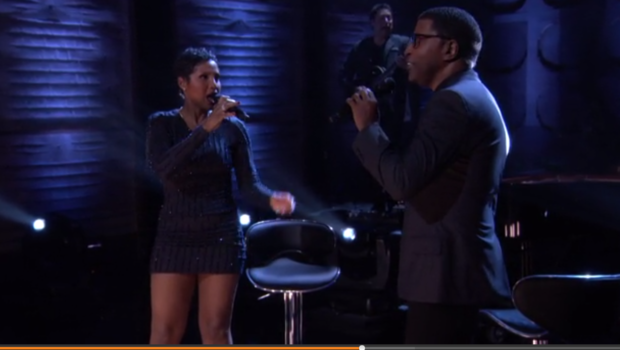