According to reports, disgraced singer R. Kelly (real name, Robert Sylvester Kelly) was caught secretly stashing in the name of love. As previously reported, R. Kelly and his defense team have been fighting to have an early release granted to avoid COVID-19 for months to no avail. An Illinois judge refuses to grant the motion due to the singer being a flight risk. His legal team claims he doesn’t have the funds to flee.

But in court documents filed Tuesday, (8/11/20) U.S. Attorney Angel Krull stated that federal investigators uncovered a secret bank account linked to R. Kelly with more than $1.2 million! The Chicago Sun-Times reported that the account was allegedly opened in the name of a person who incorporated an LLC titled SomeBrotherLuv in March of 2019, where R. Kelly’s music royalties have been reportedly forwarded to. Prosecutors were investigating exactly how that money was allegedly being spent – whether to pay for bribes or to avoid court-ordered financial penalties.

“If I had a way to talk to Rob [R. Kelly], being next to him and telling him what’s going on, without nobody listening to, no feds, nobody, he gonna pay her…off to be quiet…She got too much.”

Another associate, Michael Williams, is being accused of setting fire to R. Kelly’s ex-girlfriend, Azriel Clary’s car. At the same time, in response to finding bank accounts linked to one of R. Kelly’s lawyers, his defense team is accusing federal prosecutors of the following:

R. Kelly has been in state custody for over a year, awaiting trial for his charges in Illinois.

What are your thoughts on the new claims against him? Let us know in the comments. 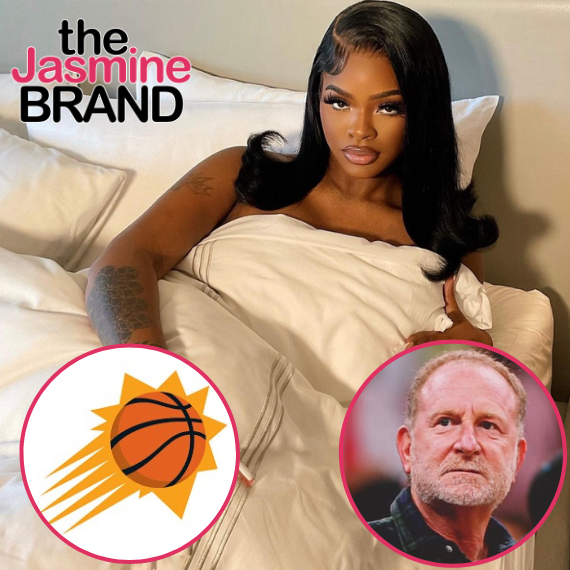 JT Chimes In On Phoenix Suns’ Owner Robert Sarver’s 1-Year Suspension Due To His Use Of The ‘N-Word’: I Think That He Should Be Suspended Forever 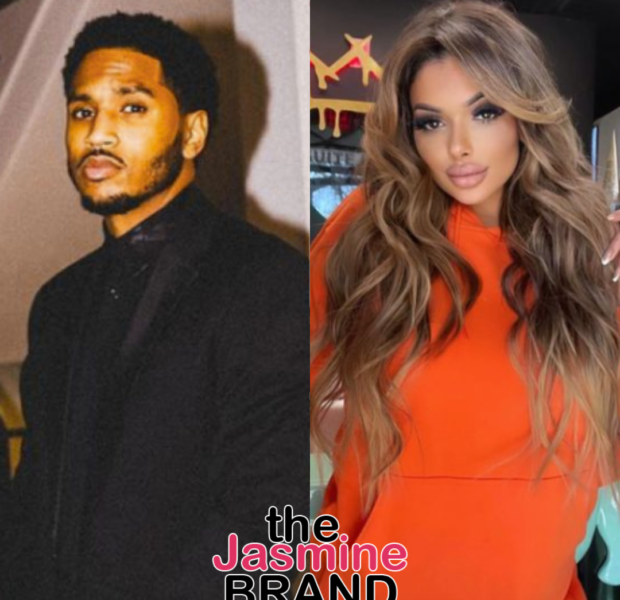 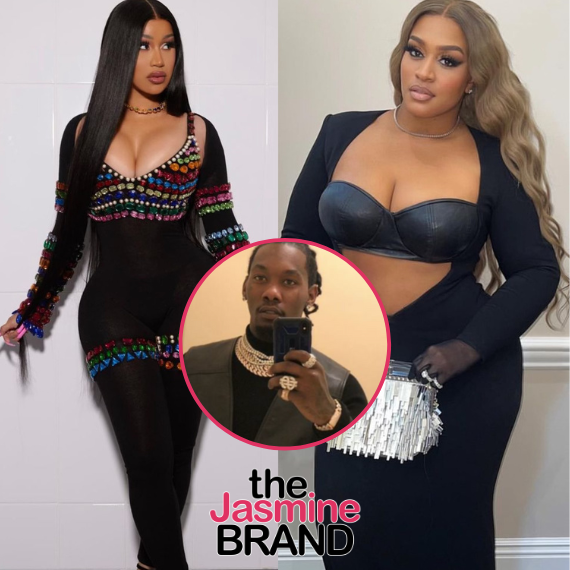 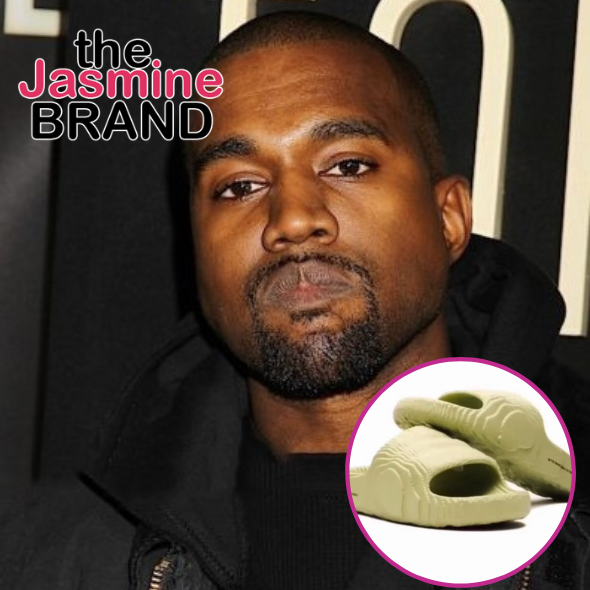 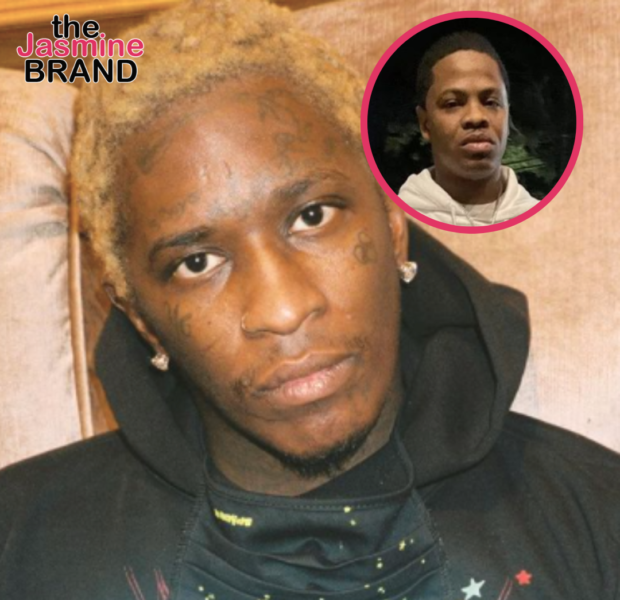 Young Thug’s Brother Negotiates Plea Deal In YSL Case, Denies Snitching For Release: ‘Show Me In My Paper Work I Told On Anybody’ 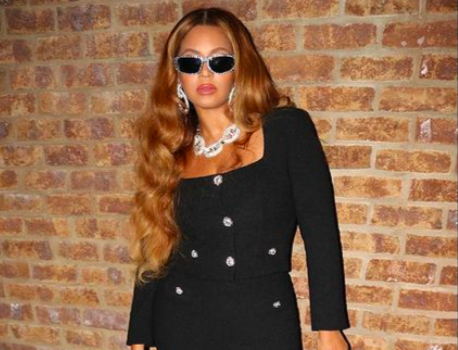 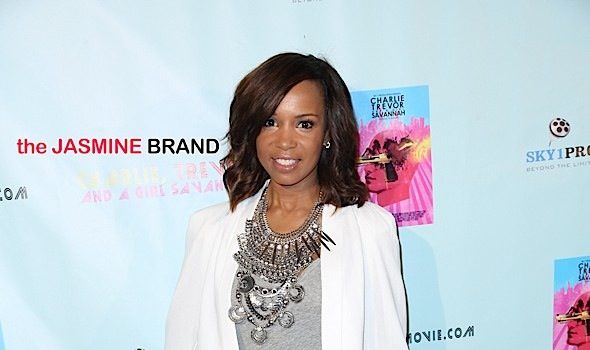