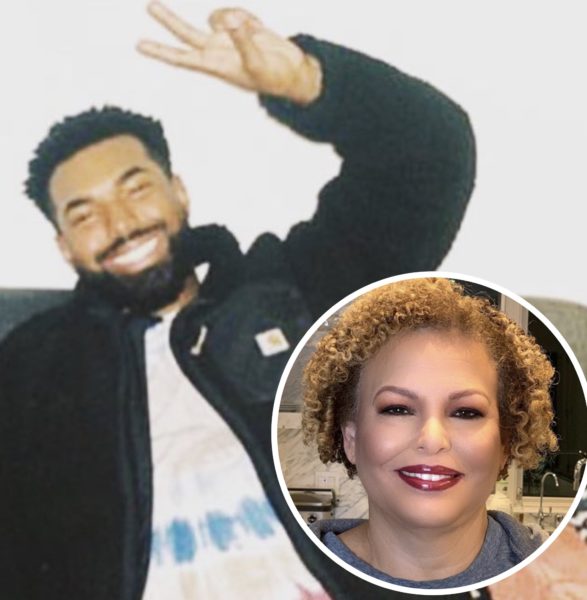 Update #2 (Aug. 19th): A rep for Debra Lee has released a statement on her behalf just days after the tragic passing of her son, Quinn Coleman.

“Quinn was a loving son, brother, cousin and friend, a passionate DJ and A&R executive with a bright future ahead of him. Debra and her family are devastated by Quinn’s passing and ask for privacy and respect as they grieve together.”

‘We are all devastated to learn of the untimely passing of our colleague and friend, Quinn Coleman. He will be greatly missed. We offer our deepest condolences to Quinn’s family and loved ones at this extremely difficult time.”

Original Story (Aug. 17th): We’re sad to report that Quinn Coleman, the son of former CEO of BET, Debra Lee, has passed away.

Quinn Coleman was the senior director of A&R at Capitol Records and a DJ who went by Spicoli. He was widely known throughout the music industry as a talent and friend to many.  Social media users have been pouring out their love on Twitter and reacting to the sad news.

RIP Quinn Coleman. No one could make me laugh this hard at 4:30AM. pic.twitter.com/k8UhGcKhbQ 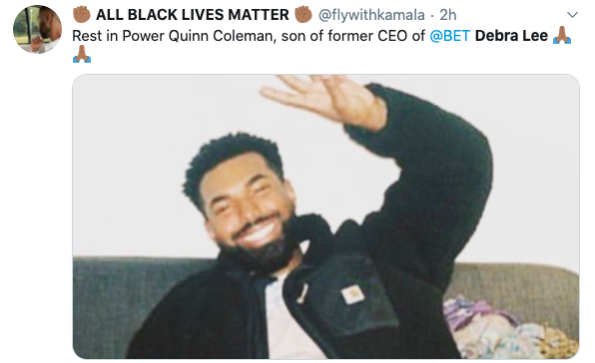 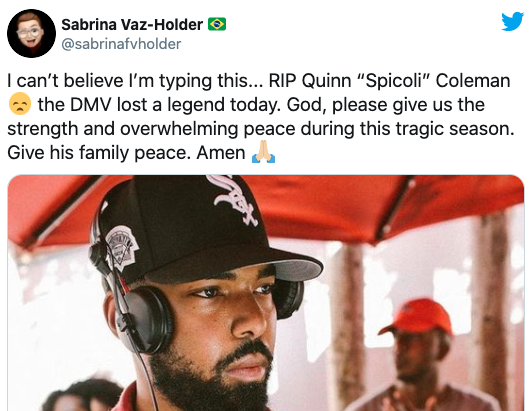 Rapper, Wale has been particularly affected by his friend’s death.

We love u Quinn . My heart in pieces . https://t.co/EZir7FoSpq 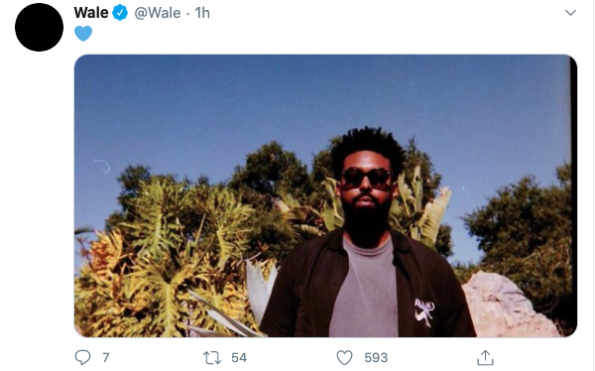 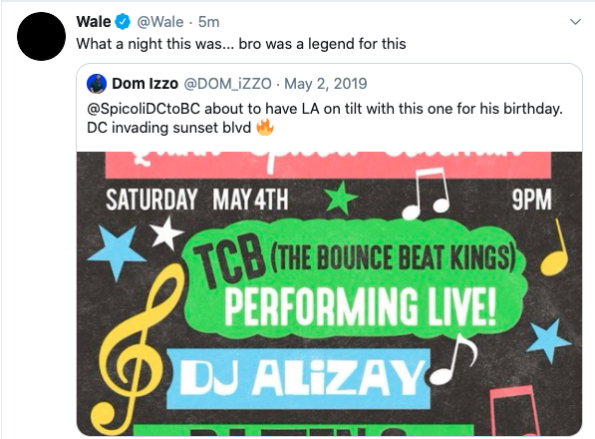 This sad news comes just days after Debra Lee was announced by Procter & Gamble as its newest Board member (August 12).  The former Chairman and CEO of BET Networks retweeted the celebratory news.

I am thrilled to join the board of Procter & Gamble, a great American company. https://t.co/z4a3uwQfVy

The cause of her son’s death has not been revealed but the love is seen far and wide.

Prayers for Debra Lee and Quinn Coleman’s family and friends in our prayers. 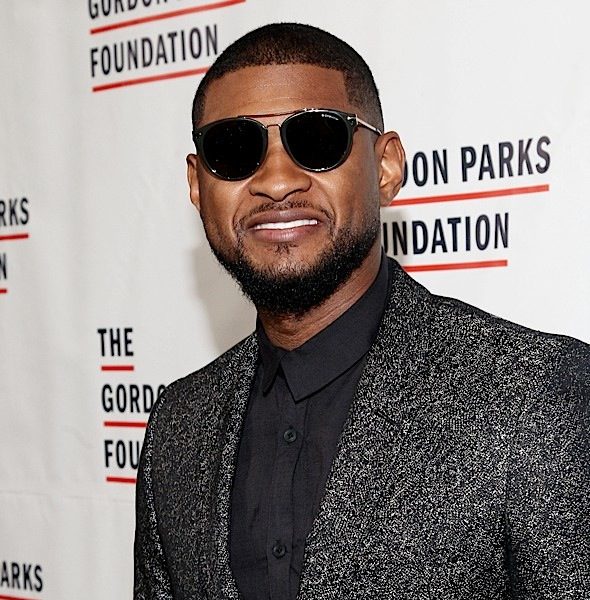 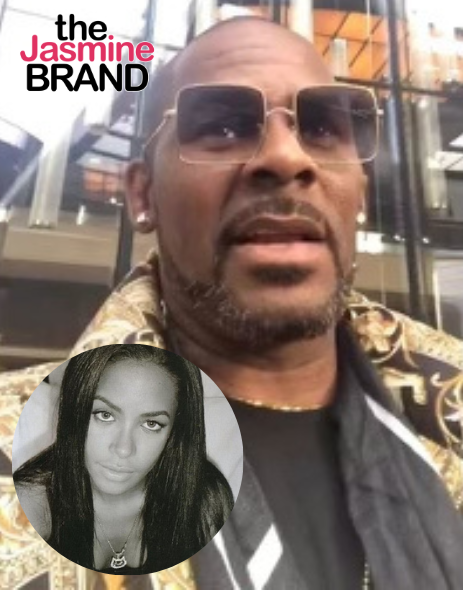 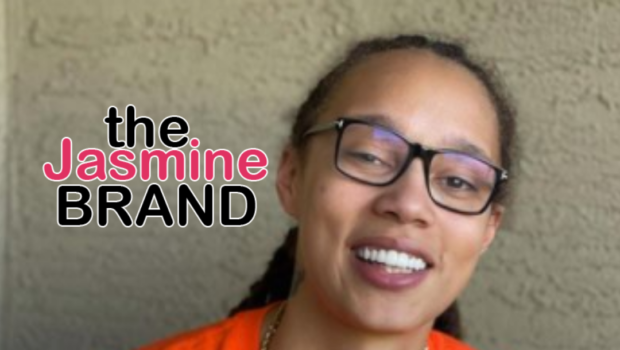