Comedian and actress Rosie O’Donnell had a message for Kanye West amid his bid for president.

Kanye West posted a celebratory tweet Friday (Aug. 21) where he announced the states where his name will appear on the ballot in November. He wrote:

“Praise God … look at all the ballots we’re on On

Rosie O’Donnell responded to the post, pleading with Kanye West to take his medicine and even mentioned that his late mother, Dr. Donda West, would have told him the same: 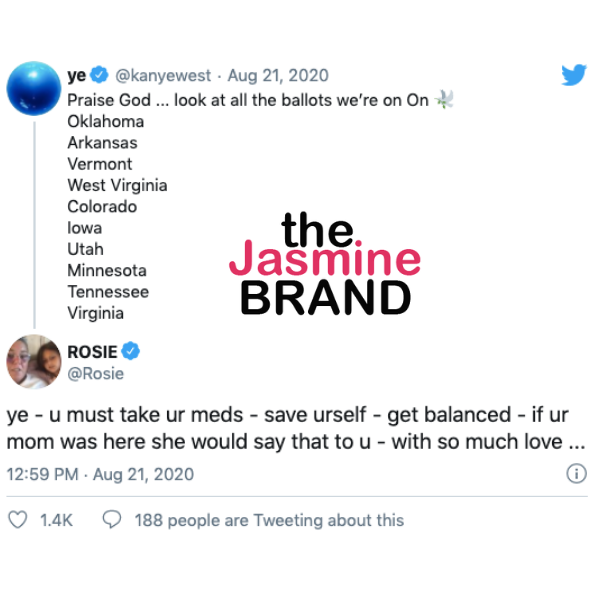 This is not the only time the 2007 passing of Kanye’s mother has been referenced amid his recent concerning behavior, which has been described as a bipolar episode.

“I understand Kanye is subject to criticism because he is a public figure and his actions at times can cause strong emotions. He is a brilliant but complicated person on top of the pressures of being an artist and a black man, who experienced the painful loss of his mother, and has to deal with the pressure and isolation that is heightened by his bi-polar disorder. Those who are close with Kanye know his heart and understand his words some times do not align with his intentions.

She also went on to say that Kanye‘s bipolar disorder diagnosis doesn’t devalue his intelligence.

“Living with bi-polar disorder does not diminish or invalidate his dreams and his creative ideas, no matter how big or unobtainable they may feel to some. That is part of his genius…” 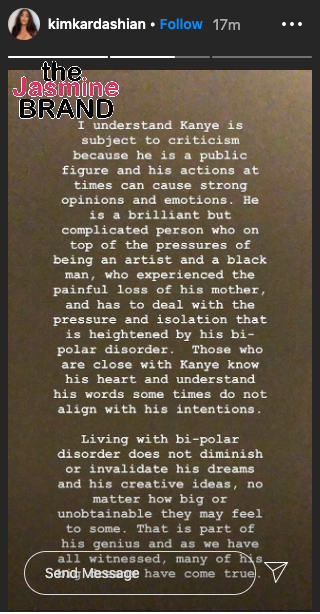 What do you think about Rosie O’Donnell’s message to Kanye West? Let us know in the comments 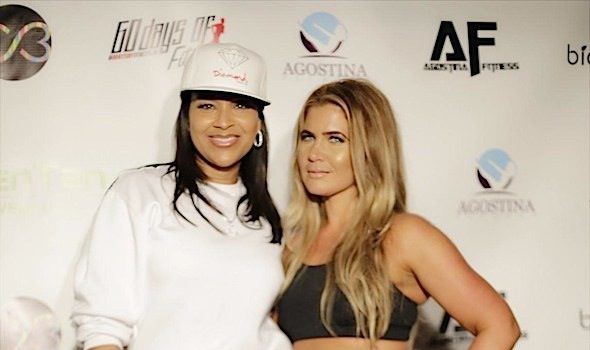 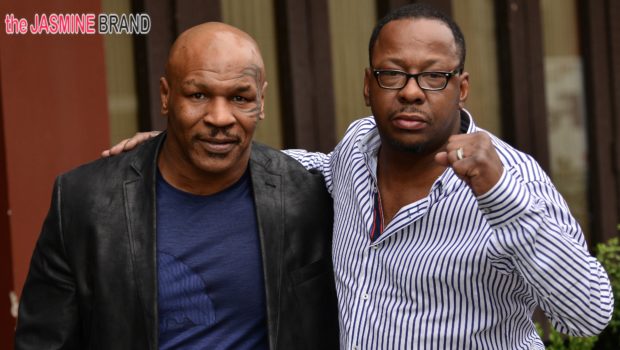