Ice Cube Calls Out Democrats After National Convention: What’s In It For the Black Community? They Don’t Have A Plan

With the wrapping of the Democratic National Convention last week and the upcoming Republican National Convention this week, rapper and actor Ice Cube said he still has one question: What’s in it for the black community? He expressed his concerns on his Instagram video Saturday (Aug. 22nd). He began with,

“Over the last four days, the Democratic national party held their convention. A lot of people getting up there and talking and, you know, everybody really eating it up, throwing their hands in the air like they just don’t get care… What I didn’t hear is, what’s in it for us? What’s in it for the black community, besides the same old thing we’ve been getting from these parties? What’s in it for us, for real?”

He went on to mention the lack of conversation for a contract for Black America, which he first rolled out in July to address racial inequality.

“I didn’t hear anybody mention a contract with Black America, and I don’t know why because it’s one of the most comprehensive, reform documents that’s come about in a long time that could really address the problem.”

But what’s in it for us?

He went on to address reports that black businesses are closing their doors amid the COVID-19 crisis.

“And there’s 42% of Black businesses closing. Where’s our bailout? Not the PPP loan that they didn’t give us. Where’s the bailout? I don’t wanna hear about the deficit. I don’t wanna hear about what our generation’s gonna have to pay. Cause if we don’t have s***, they not gon’ have s*** to pay nothin’. So we gotta start something right now. Democrats don’t seem like they got a plan, Republicans don’t seem like they got a plan for us. So how you gon’ vote for them? Make them earn that vote. They can start today. They ain’t got it yet… Make they a** earn that vote. Stop playing with these people, and they’ll stop playing with you.”

Do you agree with Ic Cube? Let us know in the comments! 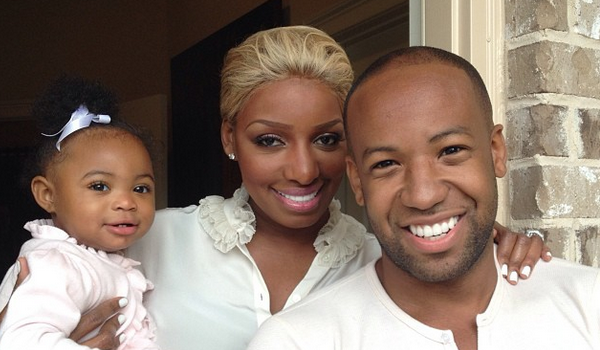 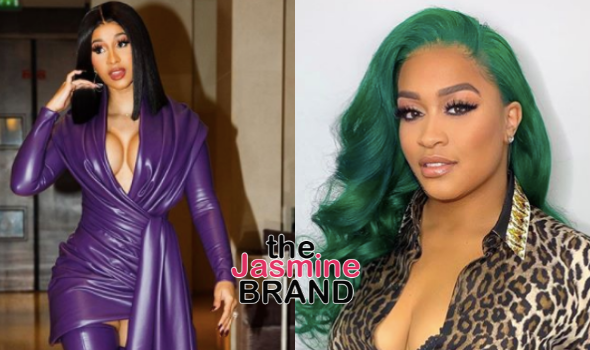