The wedding bells are getting louder for Lamar Odom and his future wife, Sabrina Parr as the two have officially set their wedding date.

Lamar Odom added to his announcement:

“When you got a real one… you gotta keep her @getuptoparr !!!!! #wifey#mrsodom#theodomslastdance“ 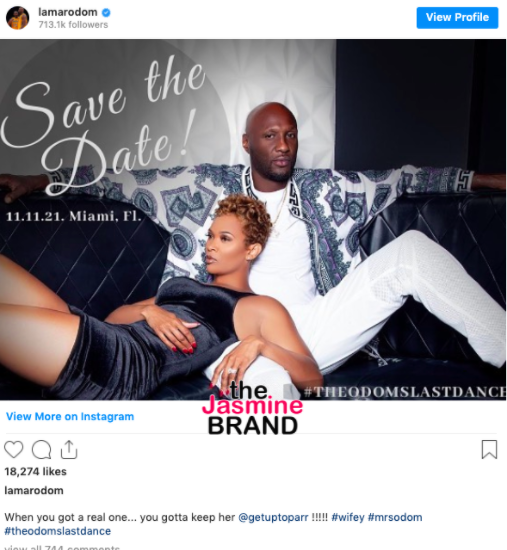 Sabrina Parr also shared the announcement with the caption:

“We’ve both experienced many relationships. Been married, divorced, you name it, we’ve been through it… But this right here will be our LAST DANCE! Can’t wait to marry you big man”

Back in May, Sabrina Parr said she pushed back their wedding, which was initially set for spring 2021.

#LamarOdom’s fiancée explains why she’s putting off them walking down the aisle. pic.twitter.com/SbYekl6B1X

The two went public with their relationship in August 2019. 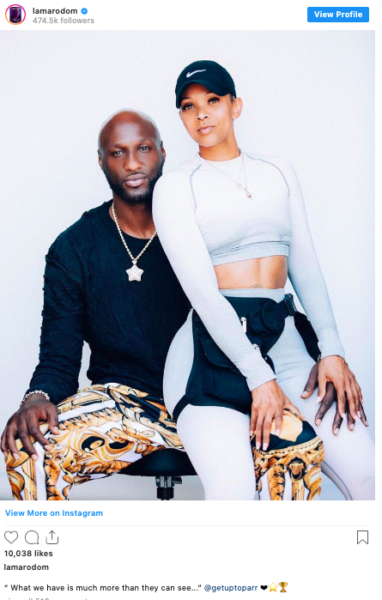 He later popped the question that November. 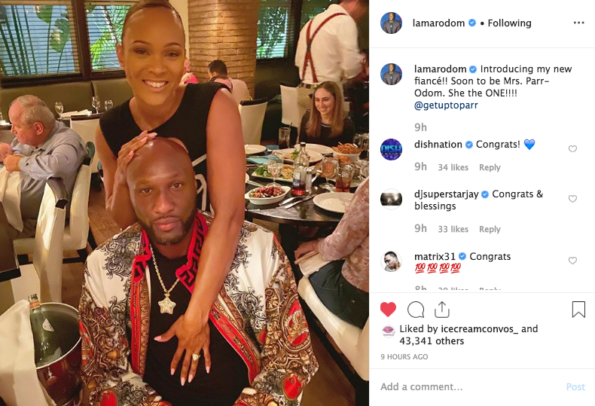 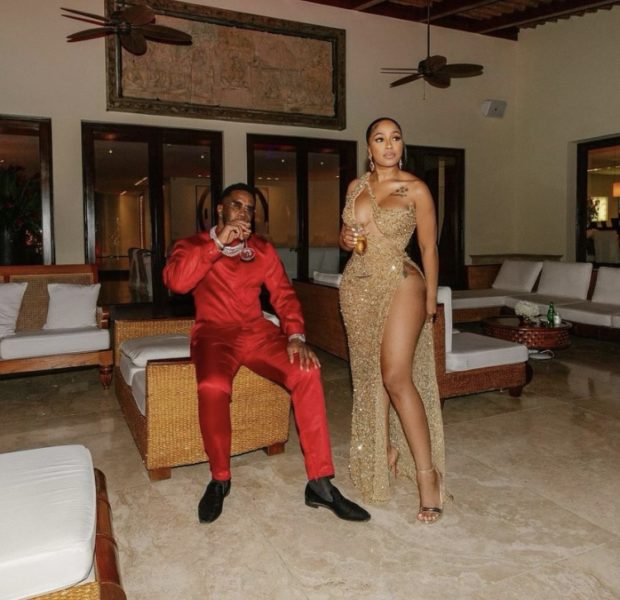 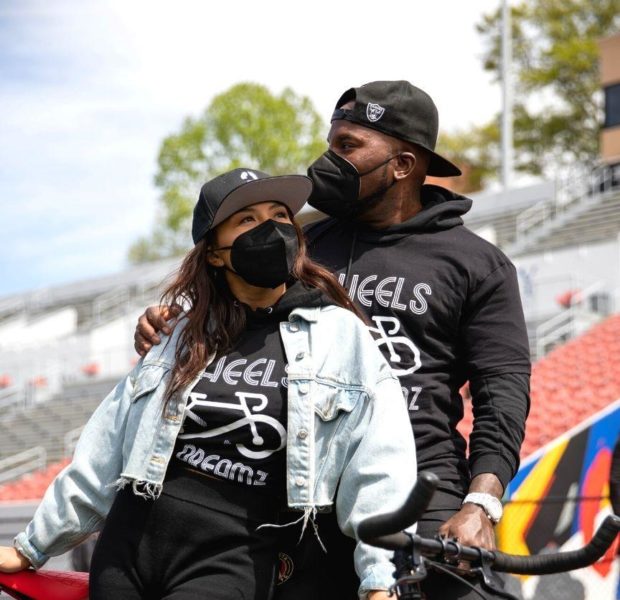 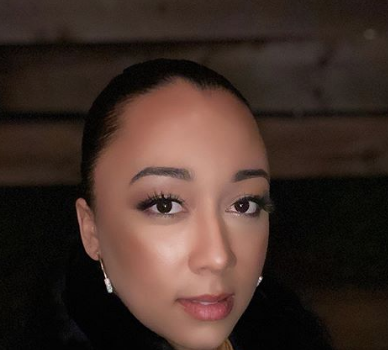 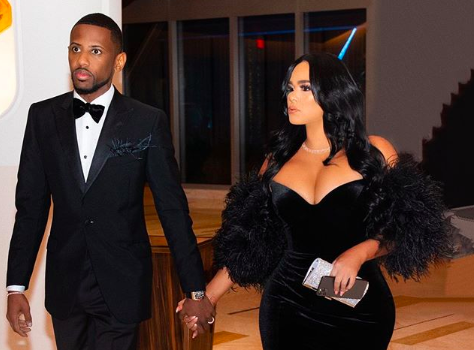