It looks like Kanye West isn’t taking ‘no’ for an answer. According to reports, Kanye West sued the Ohio election chief in order to get on the November presidential ballot. On Wednesday, August 27th Kanye West filed the lawsuit after he was deemed unqualified as an independent presidential candidate by the Secretary of State.

The election chief rejected almost 15,000 signatures and other documents that the Yeezy owner submitted in order to be added to the November ballot sheet for the state of Ohio. It’s being reported that the signatures Kanye West submitted were denied due to mismatched information on the signature-gathering documents.

Kanye West’s lawsuit claims that it’s the Secretary of State’s duty to accept any petition for an independent candidate as long as there isn’t a protest filed against the petition or no violation of Ohio statue.

This isn’t the first time that a state has questioned the legitimacy of the signatures Kanye West has submitted. As previously reported,  Kanye was under fire in Wisconsin after names like ‘Micky Mouse’, ‘Kanye West’ and, ‘Bernie Sanders’ were found among the signatures he submitted. According to the complaint filed against him in Wisconsin,

Despite his recent efforts to get on the ballot in as many states as possible before November, Kanye West has failed to do so in both Wyoming and Missouri. However, the ‘Famous’ rapper did recently give thanks to God as he shared a tweet that lists the states he will be on the ballot for. 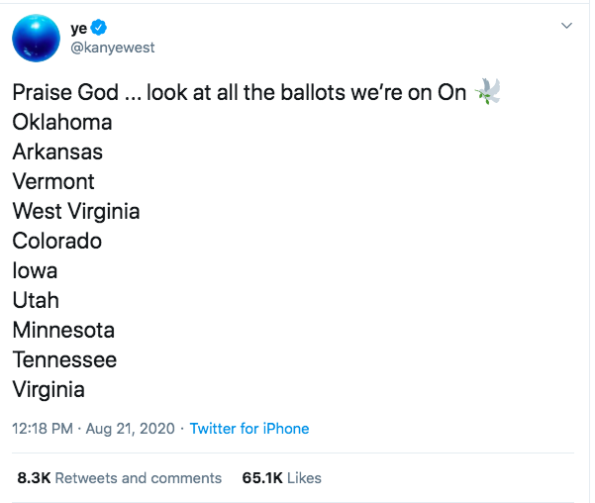 What are your thoughts on Kanye West’s lawsuit? Let us know in the comments. 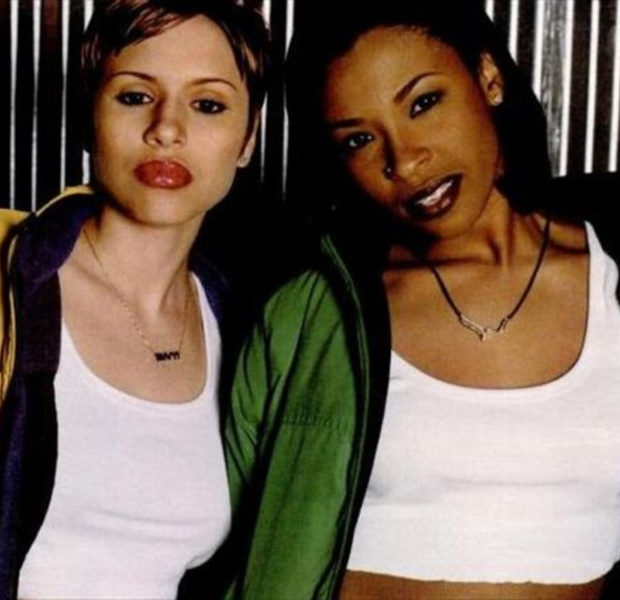 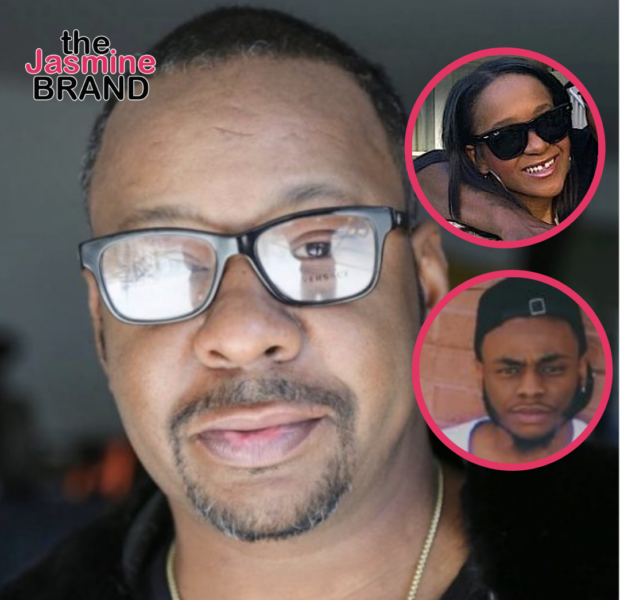 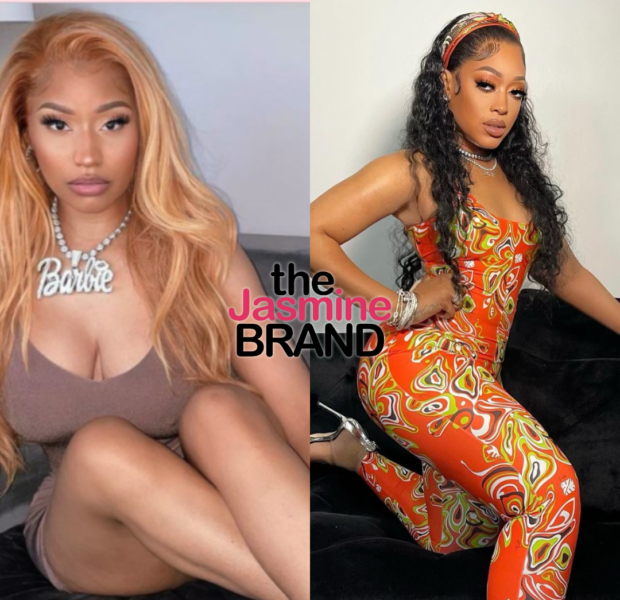 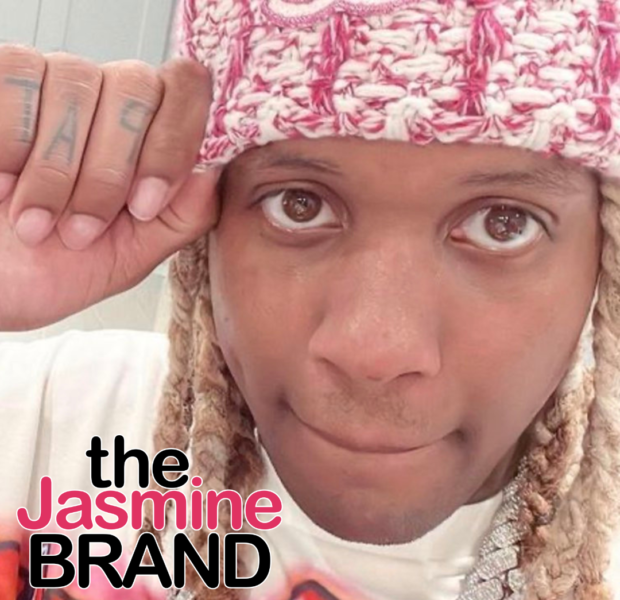 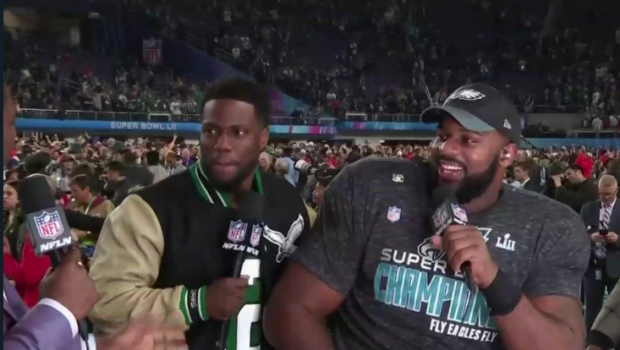 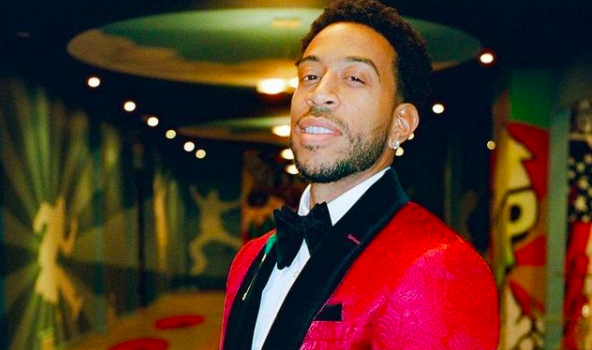 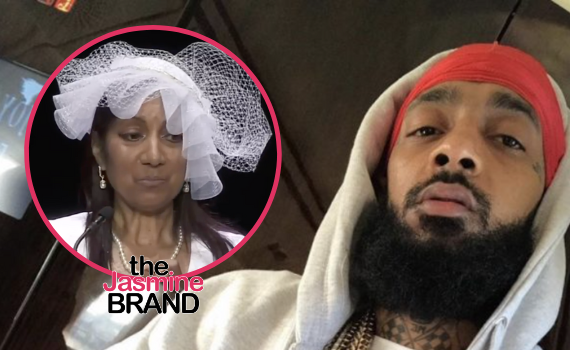