According to reports, Terrance Hayes filed the lawsuit in California Federal court earlier this month, alleging that he recorded a similar song of the same name back in 2011. He added that producer and musician Josef Leimberg was also a part of the song.

Hayes said he registered the song with the U.S. Copyright Office. He and Leimberg then recorded it at the Ironworx Creative Recordings Studio a few months later. He saved the sessions on Leimberg’s computer and alleged that Terrace Martin, the co-writer and producer of Kendrick Lamar’s Loyalty, had access to it because of his connection to Leimberg. Leimberg and Martin have collaborated together in the past and are named as co-defendants in the lawsuit.

“copied the entire composition, including title, melody, harmony and rhythm.”

He also claimed that they

“slowed it down through a synthesizer and combined it with another sample to disguise the copying.”

“The melody of the Infringing Song is identical to the Subject Track with a few minor variations, which can be seen by juxtaposing both melodies.”

“The Infringing Song copies substantial qualitative and quantitative portions of the Subject Track, including the same song title, similar subject matter, substantially similar note combinations and structures, melodies, themes, rhythm, and kick and snare patterns. Both songs use the same chord progressions, melodies and other aspects throughout, and neither song features any changes in the musical elements as the recordings progress toward their conclusions.”

Hayes wants a trial by jury and is hoping to be awarded any money or “other monetary advantage” the defendants obtained from the song. The lawsuit continues:

“Due to Defendants’ acts of copyright infringement as alleged herein, Defendants, and each of them, have obtained direct and indirect profits they would not otherwise have realized but for their infringement of Plaintiff’s rights in Plaintiff’s copyrighted sound recordings.

As such, Plaintiff is entitled to disgorgement of Defendants’ profits directly and indirectly attributable to Defendants’ infringements of their rights in the sound recordings in an amount to be established at trial.”

Kendrick Lamar’s Loyalty has won a Grammy Award for Best Rap/Sung Collaboration and an NAACP Image Award for Outstanding Duo, Group, or Collaboration.

What do you think about the lawsuit? Comment and let us know! 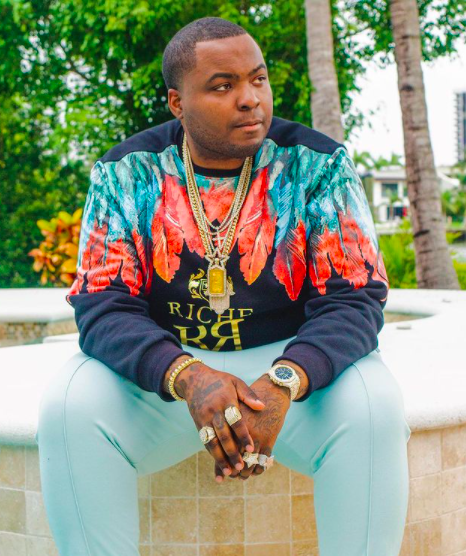 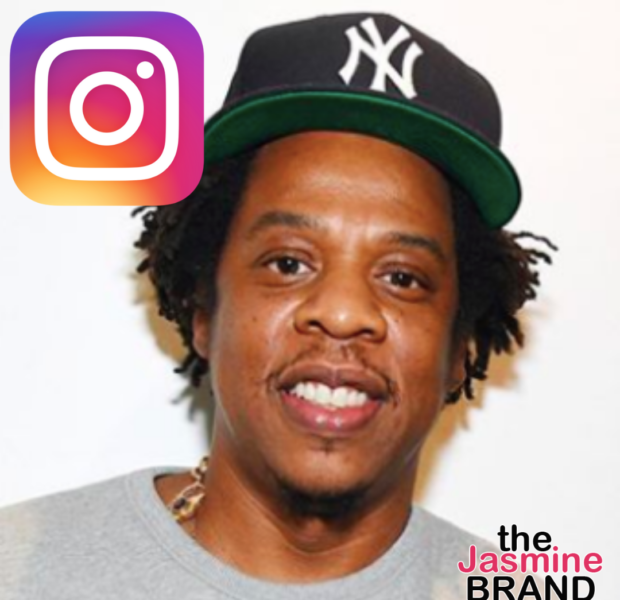 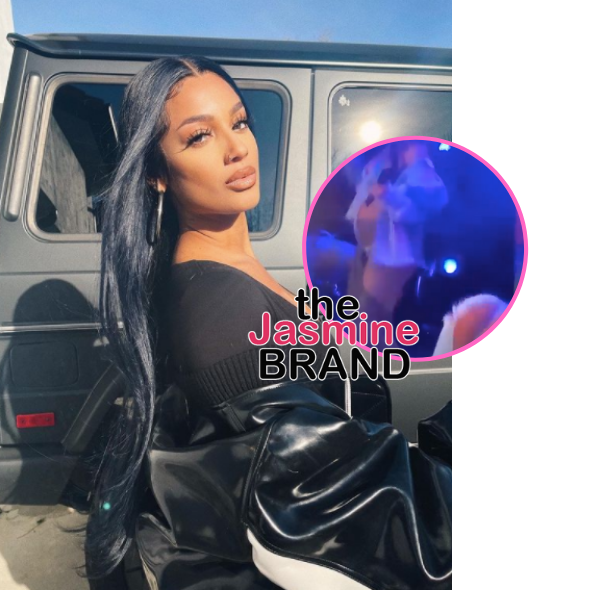 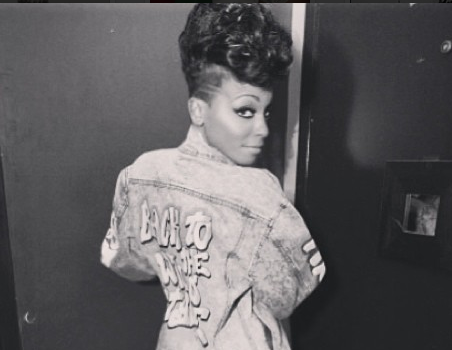 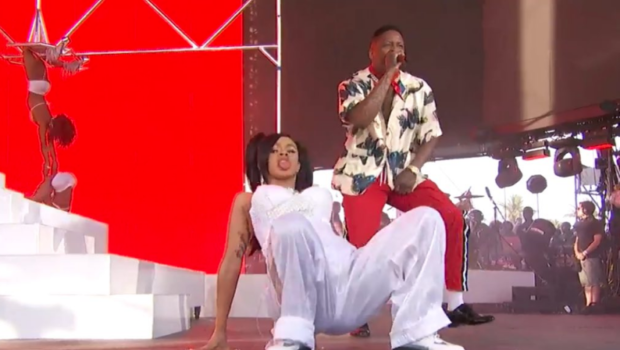