Andrew Gillum is opening up about the high-profile hotel room scandal he was involved in earlier this year, stating that the fallout from the incident left him thinking if he wanted to live.

According to reports, police were called to a Miami Beach hotel on March 12 after the former candidate for Florida governor was found heavily intoxicated in a room with another man, reportedly suffering a possible cardiac arrest. It was later revealed that the male found in the room with Andrew Gillum was Travis Dyson, a male escort.

Subsequently, Andrew Gillum entered into a rehabilitation center after admitting,

“Since my race for governor ended, I fell into a depression that has led to alcohol abuse.”

Now out of rehab, the politician and his wife Jai spoke with Tamron Hall in an interview that’s set to air on Monday, Sep. 14 as part of The Tamron Hall Show‘s Season 2 premiere week.

In sharing part of his story, Andrew Gillum unveiled strong thoughts that he had during that time as a result of the conversations being had about him.

“The truth is that, Tamron, everyone believes the absolute worst about that day. At this stage, I don’t have anything else to have to conceal.”

He continued, stating that he didn’t know if he wanted to live due to the criticism he received in the public.

“I literally got broken down to my most bare place; to the place where I wasn’t even sure that I wanted to live, not because of what I had done but because of everything that was being said about me.”

In July, he posted a lengthy video on his Instagram account opening up about the support he has received.  He captioned it:

“I am thankful to so many of you who have wished me well during this especially challenging time. I wanted to provide a personal update on how I have been doing. Take good care of yourselves during this season and I will see you on the other side. Warmest, Andrew”

What are your thoughts on Andrew Gillum’s remarks? Comment and let us know. 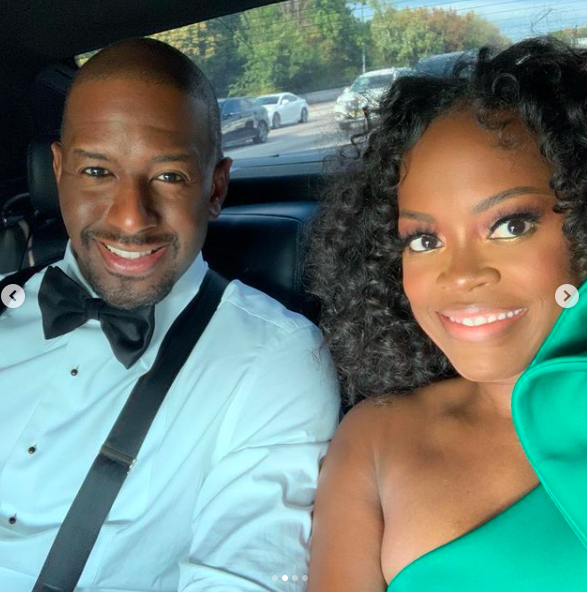 Andrew Gillum’s Wife, R. Jai, Says That His Bisexuality Hasn’t Changed Their Marriage: There Is Nothing Different 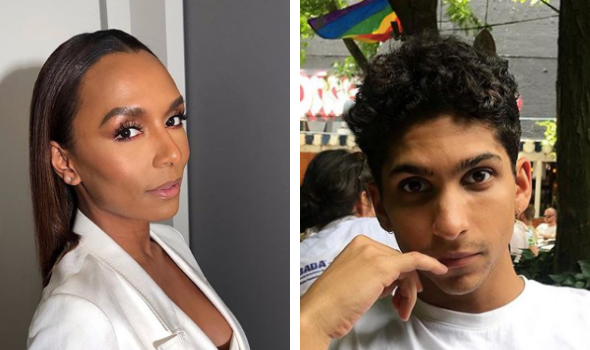 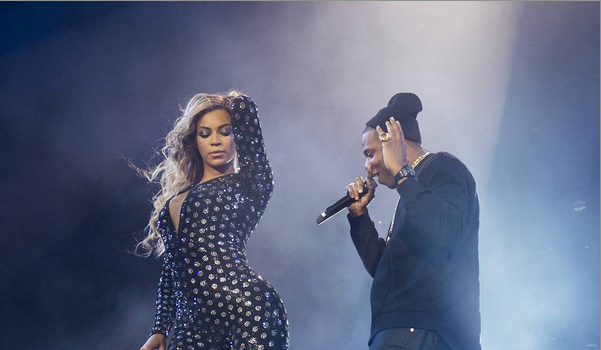