“It all troubles me Ted. And to watch guys like you stroke your beard like a wise man instead of telling the president to get on it, when you have power…”

“How about telling your brother to get on it?”

“My brother will stand by his own record. Why don’t you talk to the president the way you talk to my brother, Ted? You afraid of him? You think he’ll smack you down at home?”

“I’m terrified of the Cuomos, you guys are real tough.”

Chris Cuomo to Ted Cruz after Cruz attacks his brother:

It didn’t take long before viewers shared their thoughts on Twitter. See a few reactions below.

What are your thoughts on their interaction? Comment and let us know. 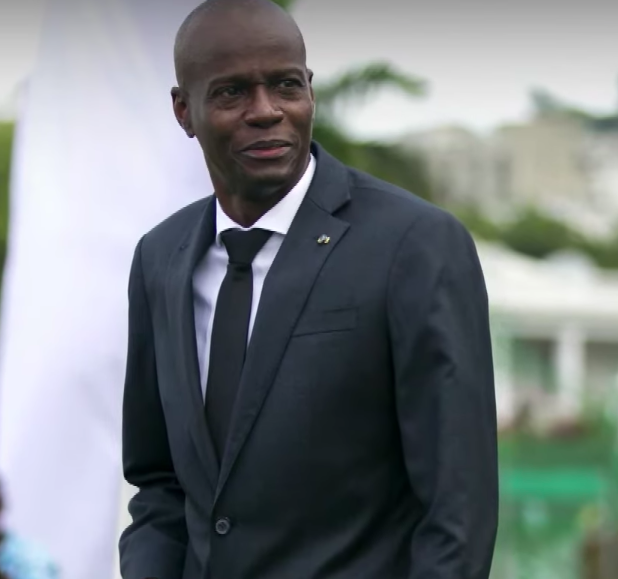 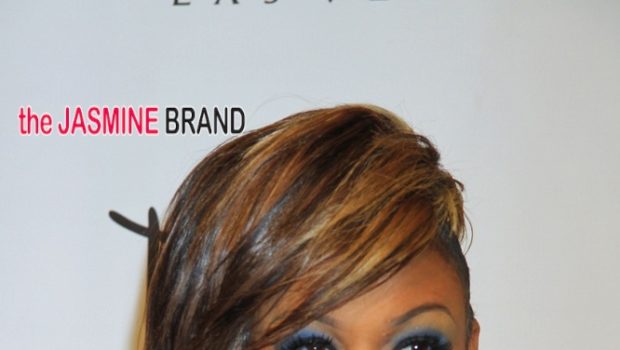