Rapper Dave East is publicly calling out Delta Airlines after he was removed from a flight this week.

He took to Instagram Friday (September 11) to share a video of an incident where he alleges he was racially profiled while seated in first class, before being told to exit the plane. At the start of the three-minute video is an African-American male speaking to someone who appeared to be a Caucasian female Delta official at the plane’s entrance. The man appears to be pleading the case for Dave East as the woman indicates that they “were trying to get everybody moving along.” While doing so, Dave East said he was being removed from the plane because of racism. Although there does not seem to be a clear account of exactly what happened, Dave’s caption for the video also alleges that there had been some racist behavior:

“Fu** Delta! Racist Ain’t Even The Word! This Jamaican Man Defending me and He dont even know me!!!! He watched the racist harassment!!!! Delta Airlines Y’all Need To Stop Hiring these racist, stupid, ignorant TRUMP supporters that get nervous when they see a PERSON OF COLOR in first class!!! B***h just ask me what I want to drink and keep it pushing!!!! S**t got me Hot”

During the entire video, only Dave’s voice can be heard as he indicates that he was recording everything. He can also be heard trying to locate the individual who was the reason he was getting kicked off the plane. He says that there were people he did not know who were “getting up and defending” him. The video shows the same African-American male at the start of the clip still speaking to the Delta official.

The “Said What I Said” rapper can be heard saying that he would exit the plane and while doing so, he noticed that there were a number of police officers from the New York/New Jersey Port Authority standing outside. Dave takes the time to get the badge numbers and names of some of the officers. He also speaks briefly with the plane’s captain, who was also standing nearby. Delta has not responded to the Harlem, New York-born performer’s post, but the video has received more than 600,000 views. Check out the entire video below:

What do you think about Dave East’s Delta airlines experience and his claims of racism? Sound off in the comments! 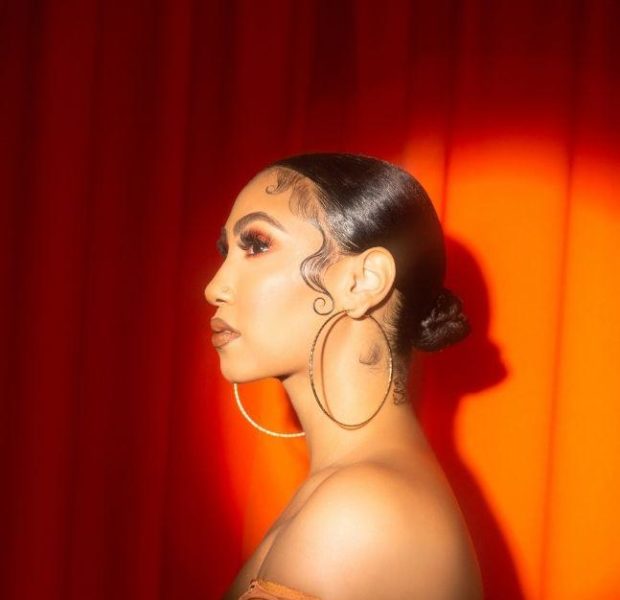 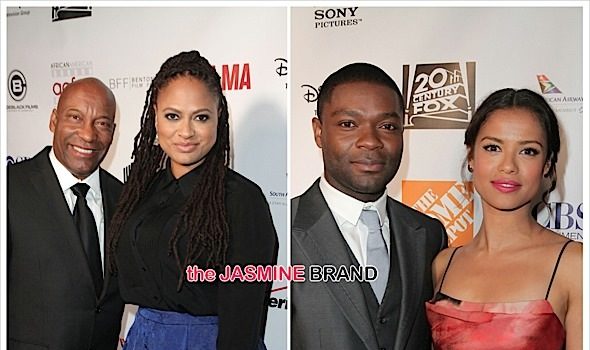 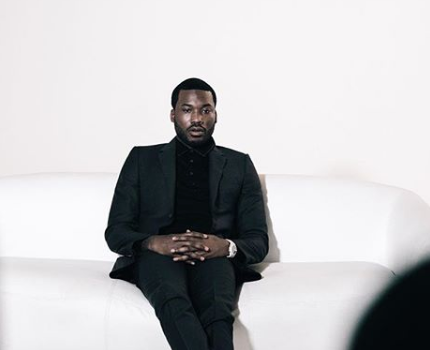