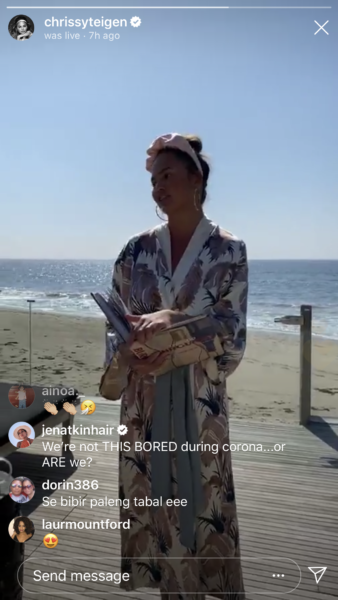 Congratulations are in order for musician John Legend (41) and his wife Chrissy Teigen (34) who recently hosted a wedding for their daughter Luna’s stuffed animals. On Saturday, March 28th, Chrissy uploaded the official invite for the wedding online inviting the public to join her family via Instagram live to watch the event.

The following day, Sunday, March 29th, the wedding for 4-year-old Luna’s stuffed animals Chloe and Nosh took place. It was a small beach wedding with what appeared to be only a few people physically there.

“Alright, everybody. People are slowly trickling in for the wedding of the century. We’re excited and it’s a beautiful day out. It’s a good day for a wedding.” Chrissy said at the start of the Instagram live stream.

The wedding itself seemed to be short and simple, only lasting about 15 minutes, but it appeared as if the celebrity couple put a lot of thought into the nuptials. Luna walked her toys down the aisle by herself towards her mother Chrissy who officiated the wedding. 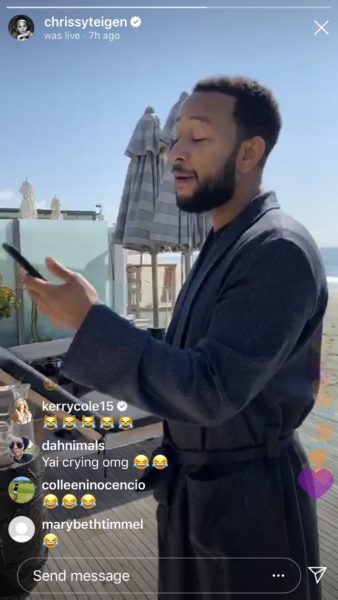 John also joined in on the fun and song a rendition of Hands to Myself by American actress/singer Selena Gomez.

Before the ceremony ended Luna, along with her dad, combined two vases of sand together in honor of the new married couple joining lives. “Nosh and Chloe have been together and they traveled the world for 26 weeks now. They, like this sand, are going to now merge their lives together,” Said Chrissy.

The ceremony ended with Luna’s stuffed animals giving each other a kiss as they celebrated happily being married.

In case you missed it, here is the full wedding between Luna’s two favorite stuffed animals. Tissues recommended.

What are your thoughts on this wedding? Comment down below and tell us your feelings. 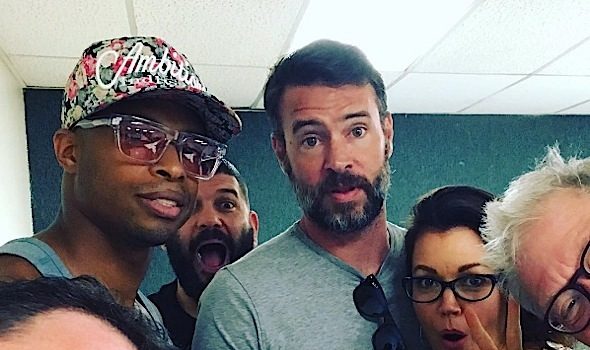