NBA legend and sports commentator Shaquille O’Neal says that he wants his daughters to hold off on dating, at least until they’ve accomplished their own goals. Along with three boys, Shaquille O’Neal is also the father of three girls: Taahirah, 24, Amirah, 18, and Me’arah, 14.

In a new interview with Us Weekly, the former pro basketball player explains:

“In a perfect world, I’d like them to have a bachelor’s [and] master’s going into their own field where they can own their own company. They won’t need anybody.” 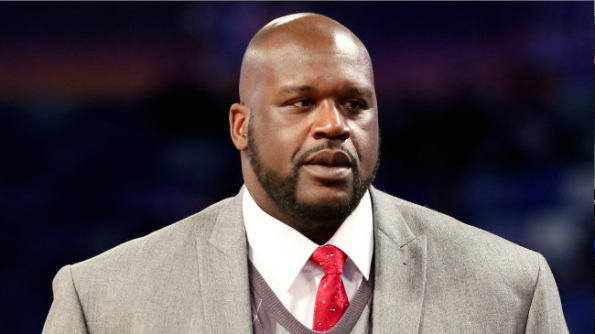 Shaquille O’Neal also seems to be against his daughters dating professional basketball players. When asked about them getting involved with NBA stars he said:

Shaq didn’t detail his reasons for not wanting his girls to date NBA players but he did explain that when it comes to boyfriends, he doesn’t really have many rules in that department. He says:

“The moms [ex-girlfriend Arnetta Yardbourgh and ex-wife Shaunie O’Neal] do a great job of yelling and raising them and doing all that stuff. I’m more of the guy that’s the settler. If my ex-wife tells my daughter, ‘You can’t have a boyfriend now,’ I would be the one to say ‘Guys are crazy. Do this. You need to focus on your education. Learn a little bit about yourself before you start thinking about guys.’ I’m more like the buffer.”

What are your thoughts on Shaq not wanting his daughters to date NBA players? Sound off in the comments! 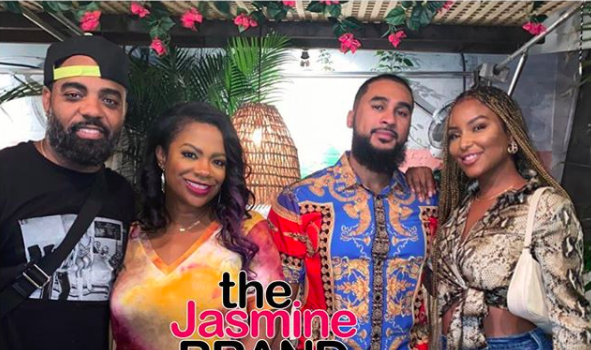