Tiffany Haddish Is Looking For A New Man For The New Year: “Interviews Start Next Month”

Tiffany Haddish is claiming love for the New Year! The 42-year-old comedian took to social media on Tuesday (Jan.2) declaring that she will be boo’d up by the next holiday season. In an Instagram story, Haddish shared a video of a couple living their best life while on vacation. The video seemingly inspired Haddish and has her wanting  a man of her own. She wrote,

“This will be me next holiday season! Accepting male applicants only. Now interviews start next month! So have your life in order.”

Tiffany Haddish is actively looking for a man ?? pic.twitter.com/EfmlIG4ikl

While some social media users were in support of Tiffany Haddish’s search for love, other’s felt it was too soon after her break up with Common, and that the comedian should take some time to heal and reflect. 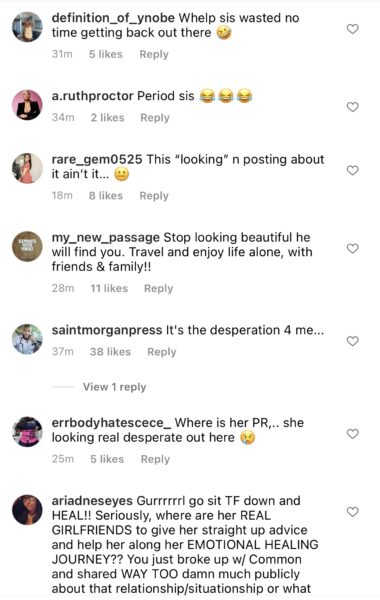 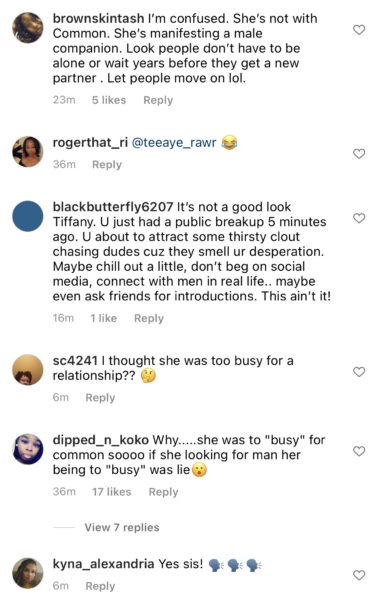 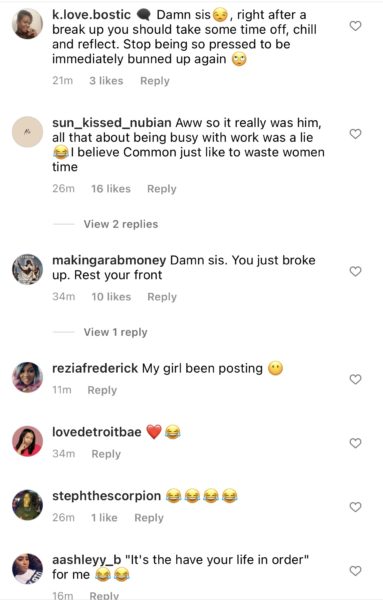 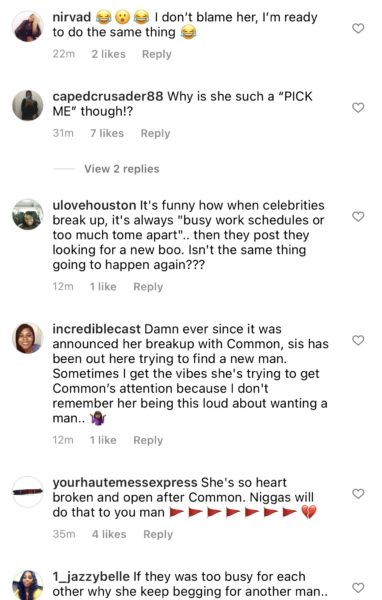 As previously reported, news broke in November that the pair decided to call it quits and go their separate ways. Last month, Common spoke with Hollywood Unlocked and revealed that the breakup was not due to a lack of love, but rather not being able to give it their all.

The Suicide Squad actor still has a lot of respect for Tiffany. In the interview, he gushed over how much he loved her, and wanted to grow with her.

“First of all, I want to say Tiffany, as you know, is for me, like, one of the best people I met in life. One of the best-hearted and most authentic and caring people that I met in life, and that’s what made me love her and be in love with her her and want to be in a relationship with her and grow with her.”

During a recent interview, with FOX SOUL’s Hollywood Unlocked Uncensored with Jason Lee, Tiffany Haddish led some to believe that the break up might not be as amicable as it initially seemed. She revealed that she isn’t too happy with some of the things her ex-boyfriend, Common, 49, has publicly said about their split. She said,

When Jason Lee pointed out that Common appears to be the common factor in his failed relationships, Tiffany Haddish agreed. She added,

“He might be the type of person that never really settles with somebody. Maybe he’s like, you know, like a bee going from flower to flower to flower. I don’t know. I wish him nothing but joy and happiness, you know. He will always be cool.”

Either way, it looks like Tiffany Haddish is ready to leave Common in the past and is open to finding love again!

What are your thoughts on Tiffany Haddish’s public plea to find love this year? Let us know in the comments below! 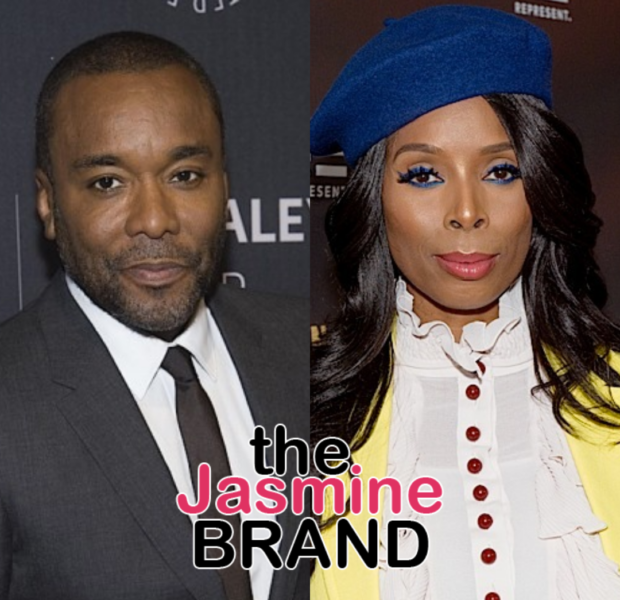 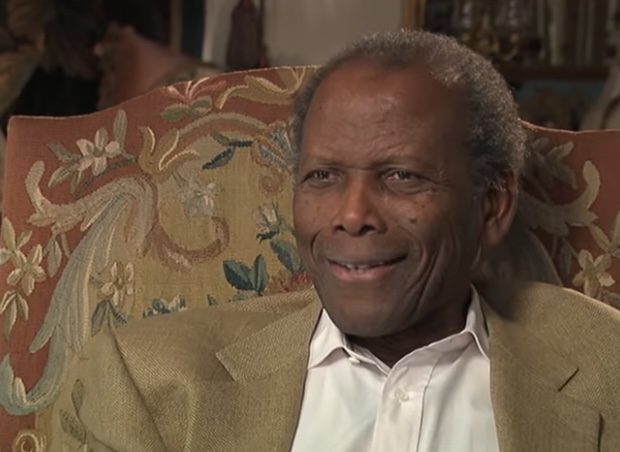 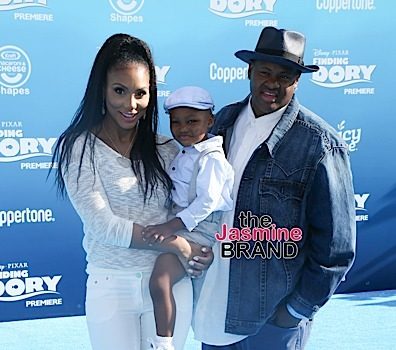 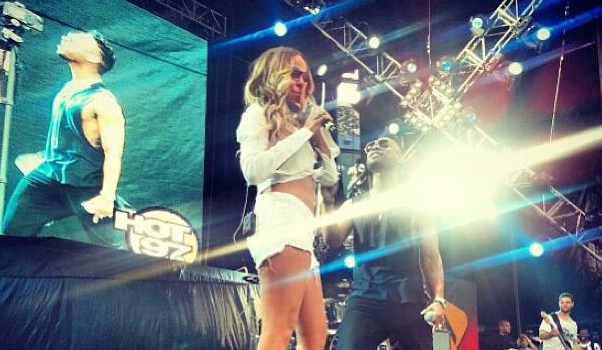