It only took a couple of hours for the internet to dig up a tweet from Ice Cube after news of his work with Donald Trump’s administration was announced Wednesday (Oct. 14th). 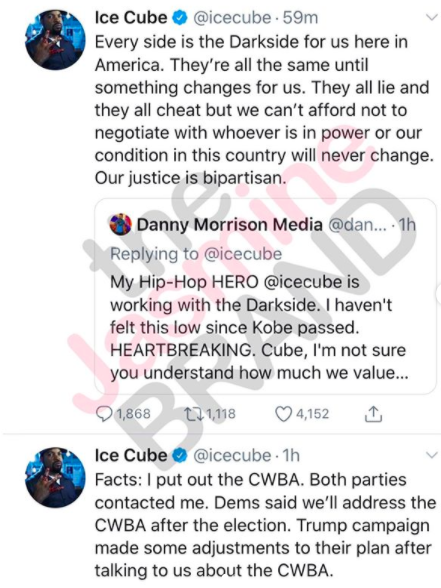 “Black progress is a bipartisan issue. When we created the Contract With Black America we excepted to talk to both sides of the isle. Talking truth to power is part of the process.”

But things haven’t ended there. Now, a four-year-old tweet from the rapper condemning Donald Trump has resurfaced. He wrote back in August 2016, just months before Donald Trump was voted president:

While Ice Cube hasn’t endorsed Donald Trump, some social media users have responded to the old tweet amid news of him working with the administration. 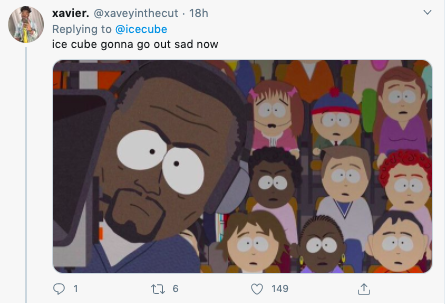 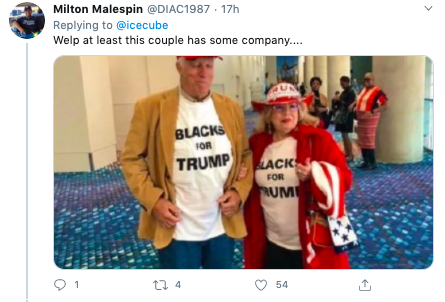 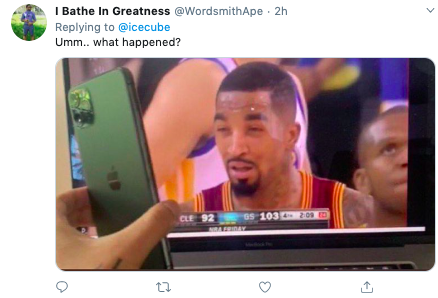 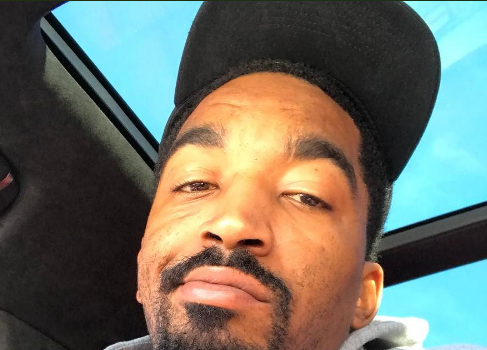 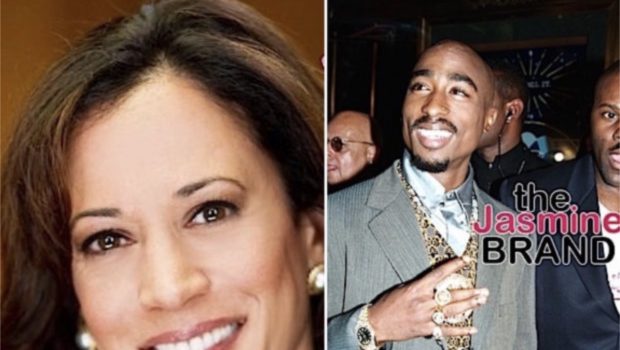