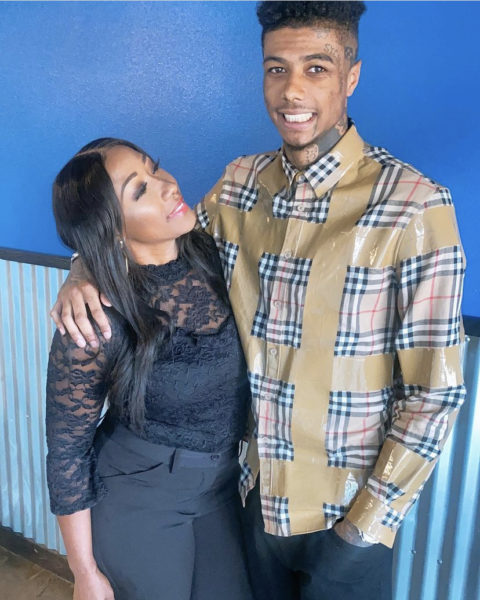 Very alarming news. According to reports, Blueface’s mom Karlissa Saffold and stepdad say they were attacked in a violent home invasion at a place her son owns. The home is located in Santa Clarita and 4 men are said to have broken in.

TMZ reports, the men shattered a back window around midnight, but were scared away for some reason, and Blueface’s mom and stepdad called the cops, who took a report. 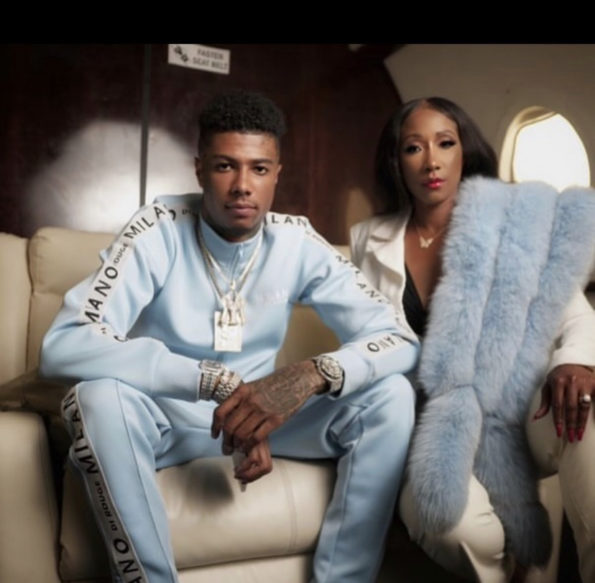 Reportedly, the suspects returned a few hours later and somehow got inside the house. Blueface’s stepdad heard something downstairs and went to investigate.

The rapper’s stepdad bumped into one of the suspects and they started fighting. Allegedly, another intruder joined the altercation, pointing an object at the stepdad before striking him in the head with it. The stepdad suffered a concussion and injuries requiring 10 stitches.

There have been no arrests so far. 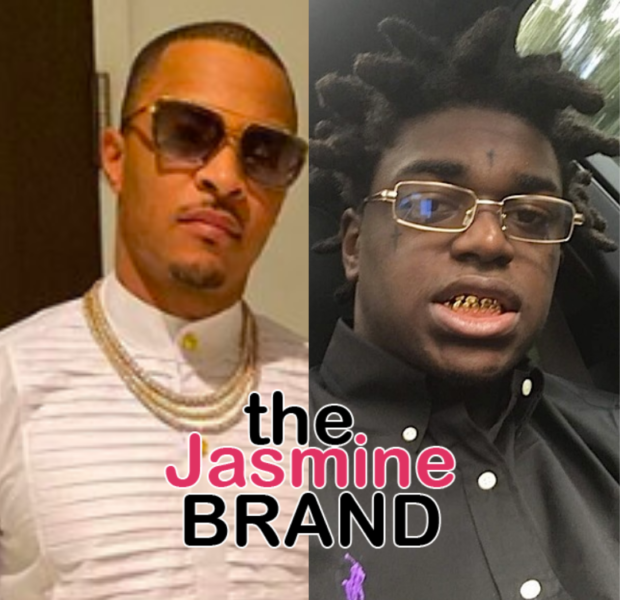 Yung Miami Laughs Off Criticism Over Her Verse In ‘Do It’ Remix: Maybe It Gotta Grow On Y’all
Exclusive
Post Slider 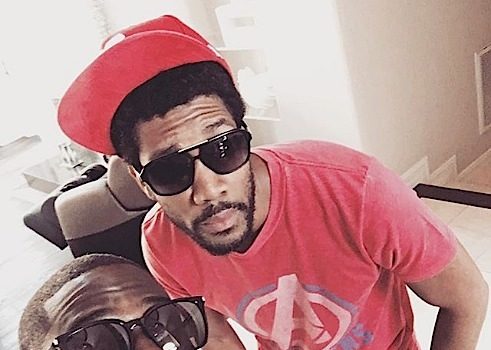