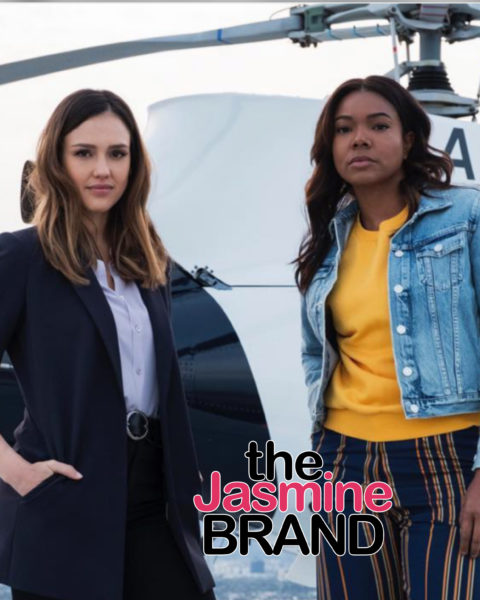 After only two seasons, the Spectrum series L.A’s Finest has been reportedly canceled.

It stars Gabrielle Union who plays Special Agent/Detective Lieutenant Sydney “Syd” Burnett. Burnett, the sister of Marcus Burnett, from the Bad Boys franchise, is an ex-DEA agent who has transferred to LAPD, and is Nancy McKenna’s (Jessica Albas) new partner.

The news comes just a month into the season two premiere of the Bad Boys spin-off.  It was the first original series for Spectrum, the network airing the show. Spectrum did not have any comment.

Model Sabina Gadecki posted a picture of an La’s Finest billboard in her Instagram story on October 14th, hours after the news had been made public. She tagged her cast members saying :

“Heyyyyy this is our show! And I am damn proud to be a part of it  [hands praying emoji].” 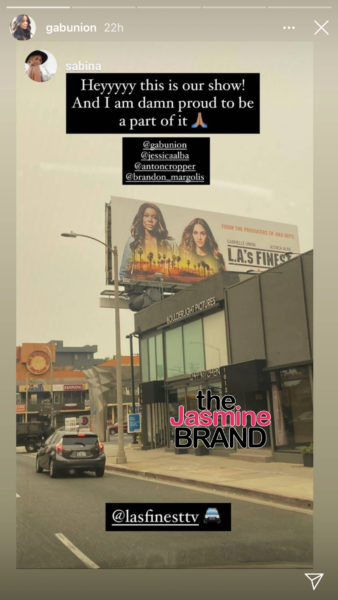 It was reposted by Gabrielle Union and Anton Cropper on their Instagram Story.

Although Gabrielle Union gave no official message of her own, she shared a post that may have seemingly addresses her feelings.

”When one door closes, I go through the garage and clean them out.”

What do you think about the show ending after only two seasons? Let us know in the comments. 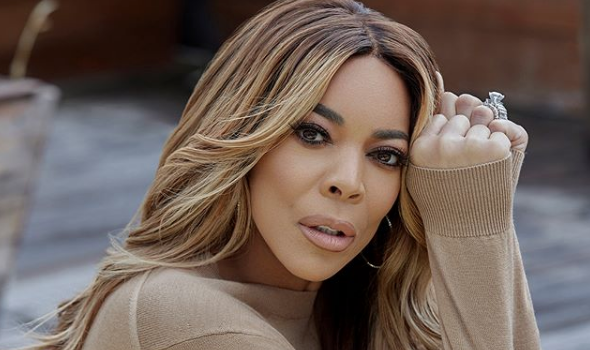