On Monday, October 19th, he posted a news screenshot of Joe Biden’s proposed tax plan under his Presidency, and let’s just say he’s not in favor. 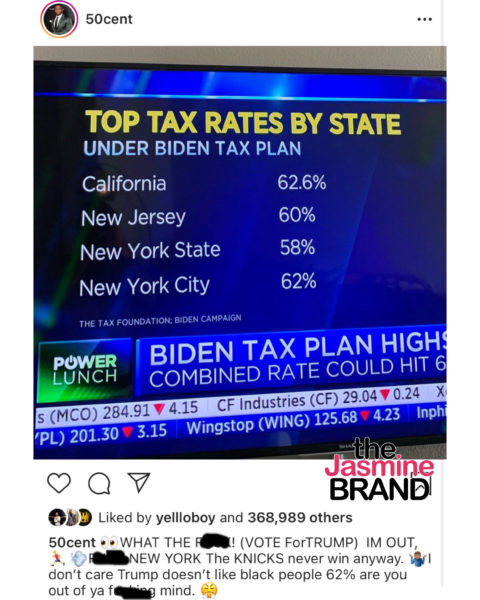 After his ridicule of Biden’s plan and his “Vote for Trump” statement, Users on Twitter reacted almost instantly, coming for the rapper. 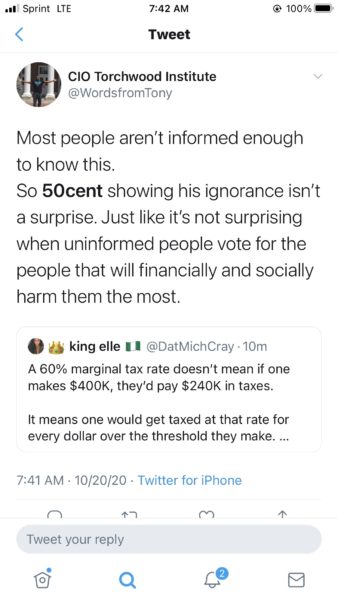 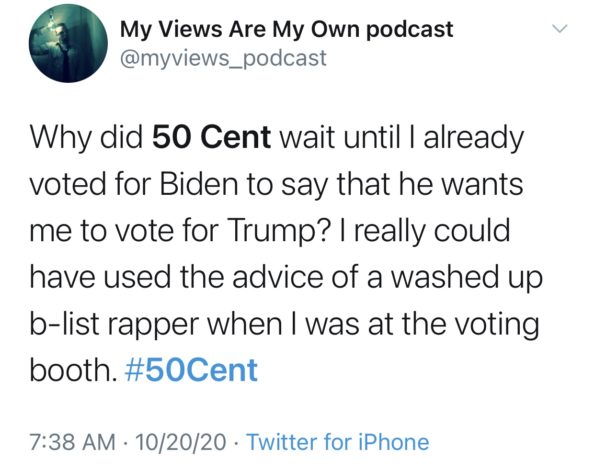 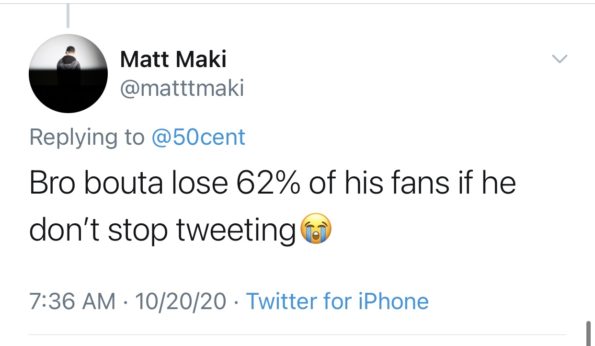 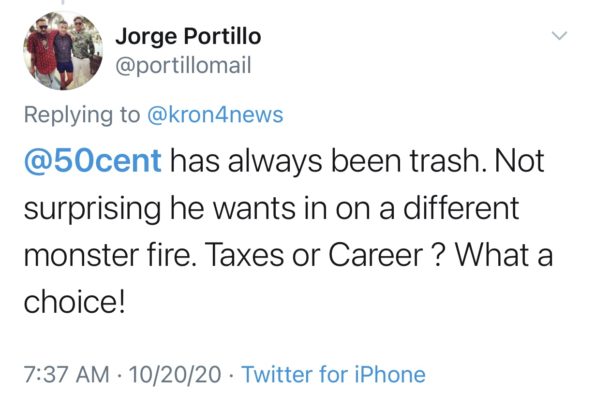 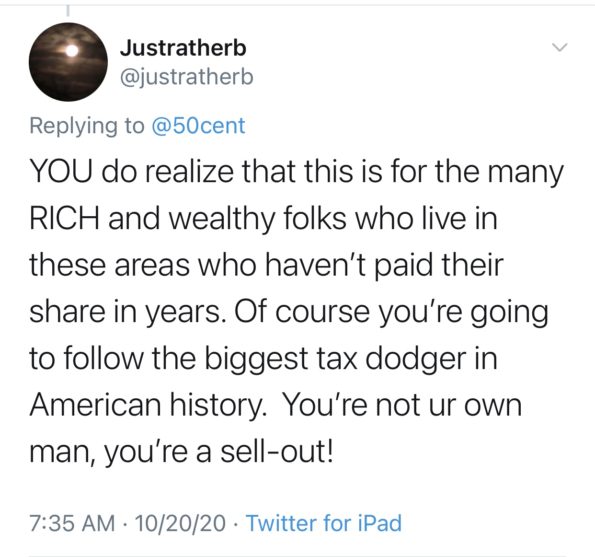 Some even called for a boycott of the rapper’s shows. 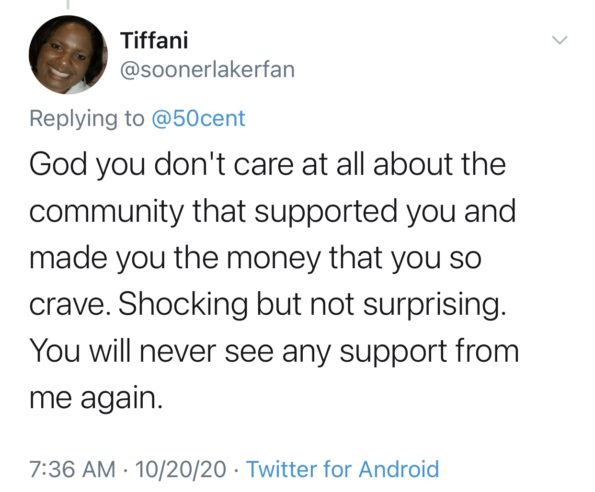 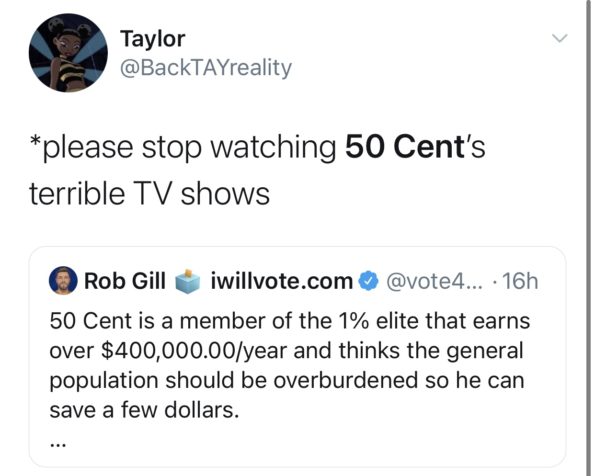 A few Twitter users even compared the Rapper’s post to rapper Ice Cube‘s recent work with the Trump campaign on a plan to advocate for the rights of Black people. 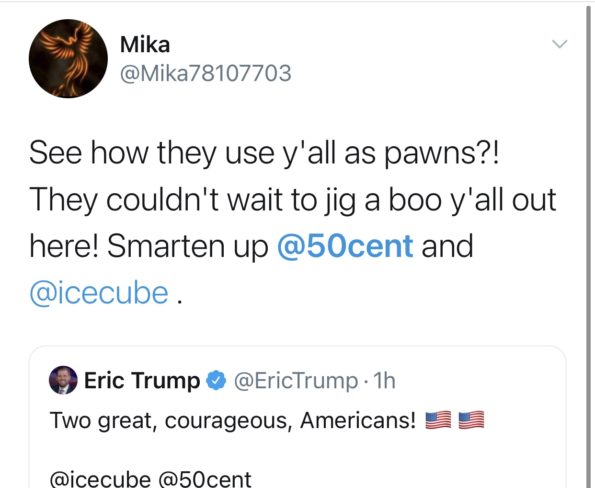 In the end, 50 Cent did respond via Twitter and Instagram, not missing the chance to promote his own show: saying: 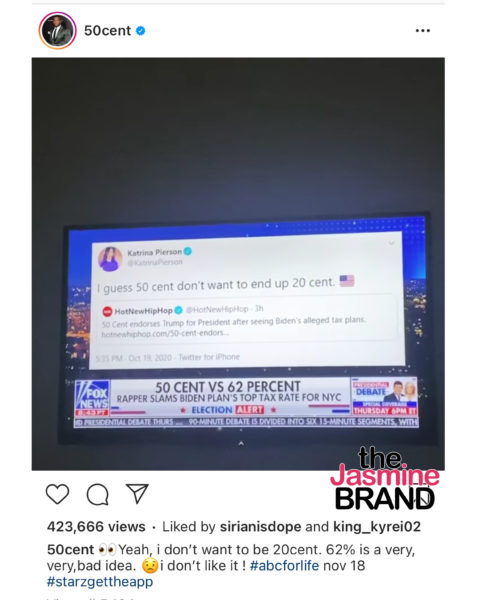 Right before he posted about Biden’s tax plan, he made mention of his own bankruptcy and needing a loan. 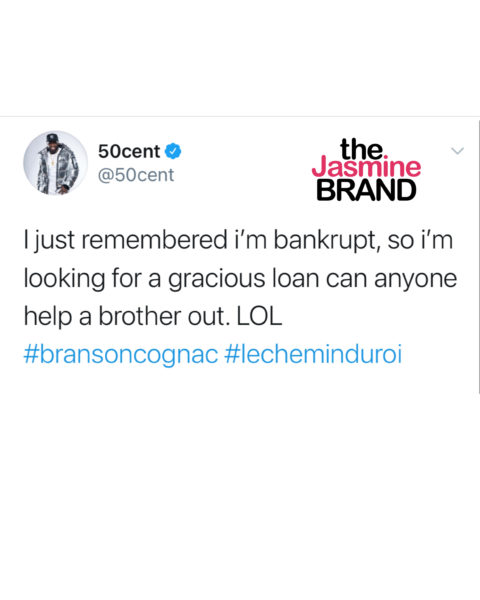 What do you think about 50 Cent’s words? Let us know in the comments. 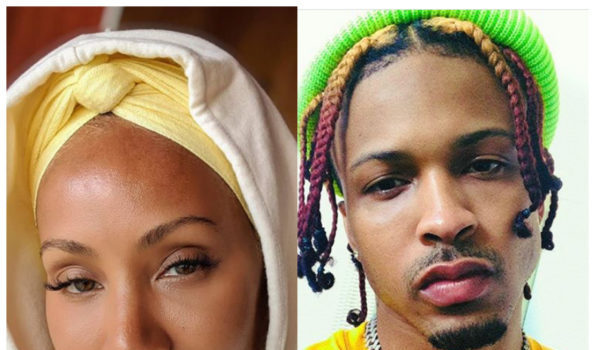 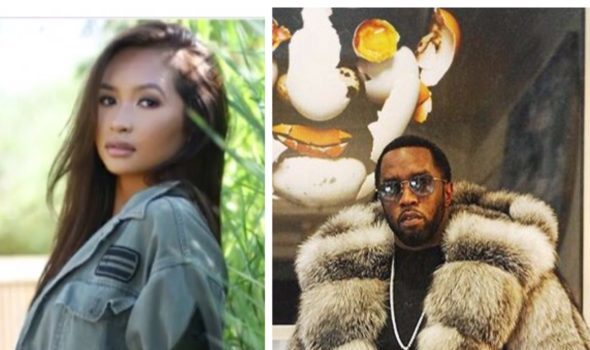 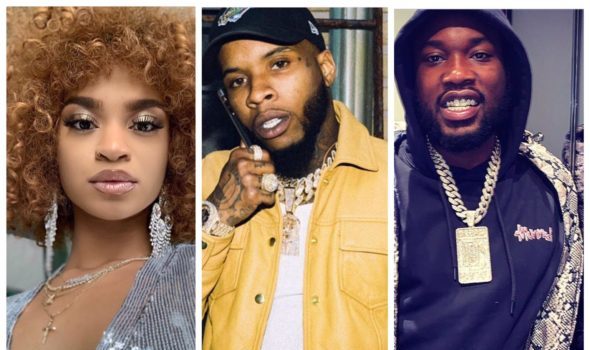