Kim Kardashian has reportedly settled a $6.1M lawsuit with the security company who failed to protect her when she was robbed in Paris in 2016.

As we previously reported, Kim Kardashian West was held up at gunpoint inside her Paris hotel room by armed masked men dressed as police officers on October 3rd, in 2016.

According to a report, millions of dollars of jewelry were stolen when armed gunmen robbed Kim Kardashian. Reportedly,  5 gun men robbed her, posing as cops and actually threatened the concierge who made them open her hotel door. Her hands were then zip-tied and handcuffed, her eyes were closed shut with duct tape, and she was placed her in the bathtub.  After they left, Kim was able to break free and call for help, with the attackers getting away on bicycles. The night guard was later found in a staircase, with his hands and feet bound.

The masked men took $10 million worth of jewelry, and reportedly only spoke French, but she could hear them yell out “ring, ring.” Apparently, they were looking for the $5 million diamond ring Kanye recently gave her, which she recently showed off on social media. 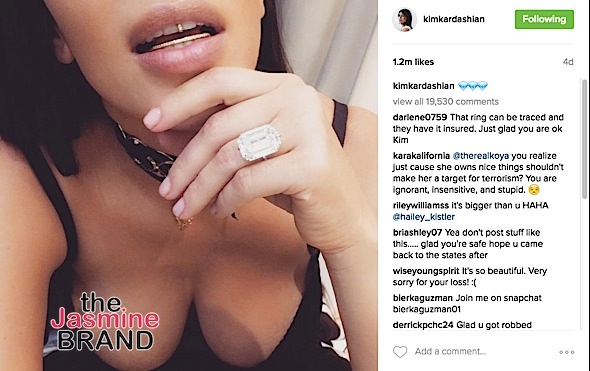 Kanye West abruptly ended his concert at the Meadows Festival in NYC and told the audience,

“I’m sorry. Stop it. Family emergency, I have to stop the show.”

He also canceled and rescheduled a few Saint Pablo tour dates after his wife Kim Kardashian was robbed. LiveNation, who promoted the  Tour, announced that the concert scheduled for a Tuesday in Philadelphia and another scheduled for a Thursday in Detroit would be postponed for two months, and would resume in December of that year. 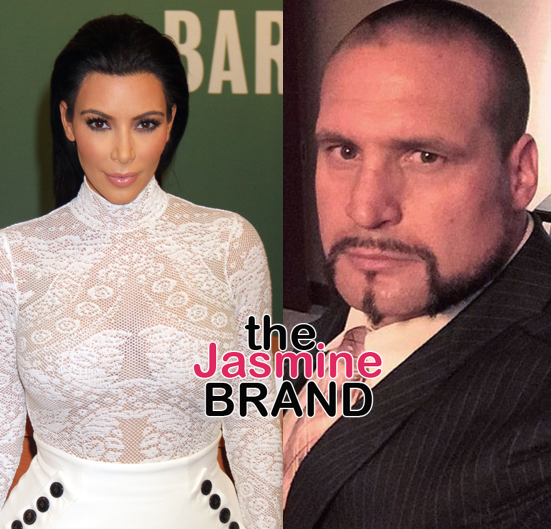 Two months after the robbery, a lawsuit was filed against the security guard who was responsible for protecting Kim Kardashian the night she was tied up and robbed at gunpoint.

Kim’s insurance company is suing Pascal Duvier and the company he works for, PROTECTSECURITY, for the $6.1 million payout they had to give Kim for the jewelry that was stolen on the night of October 3, 2016.

According to new reports,  a private lawsuit has been settled, and both parties have reached a settlement, and is just awaiting Pascal Duvier’s signature.

The company Pascal Duvier works for, PROTECTSECURITY had reportedly filed for bankruptcy just weeks before the robbery.  Kim Kardashian filed a lawsuit with The company for negligence, because Duvier left Kim Kardashian alone in France, while he went to accompany her two sisters Kourtney Kardashian, and Kendall Jenner at a nightclub.

Kim Kardashian and Kanye West immediately fired all of the members of the security team following the robbery.

Pascal Duvier did an interview after the robbery, and seemed to not feel regretful,

“I don’t like to waste my time on thoughts about ‘what if’ or ‘what could have been if. . .’. Many good and many bad things happen.  Life is a chain reaction of decisions and actions you take, you can’t choose only to change certain things. Every change affects everything.”

Kim broke down talking about the scary incident with David Letterman for his Netflix series, My Next Guest Needs No Introduction. She says that she thought she was going to be rapped on the night the armed gunmen entered her hotel room.

What are your thoughts on Kim Kardashian settling a private lawsuit for the robbery she experienced in Paris? Tell us in the comments! 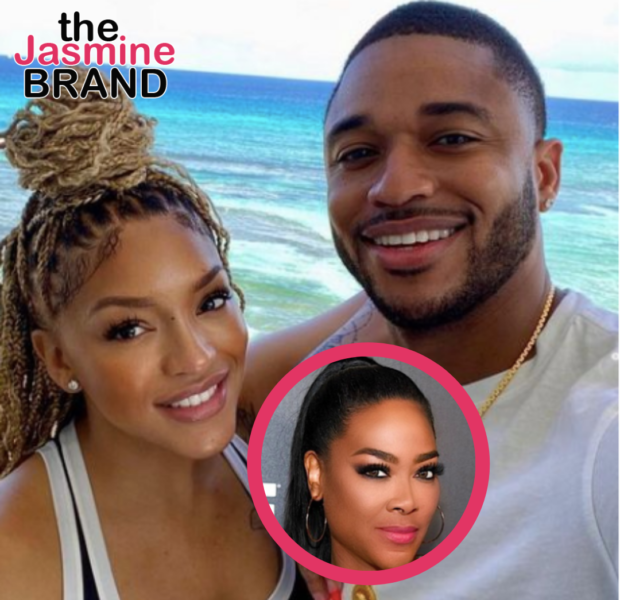 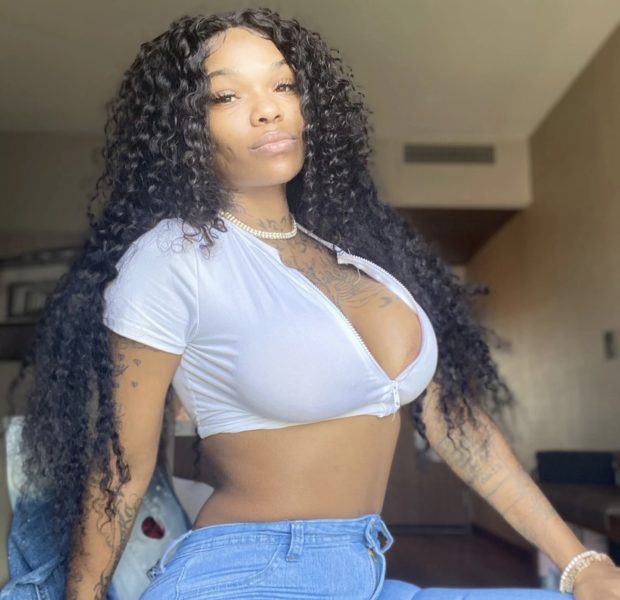 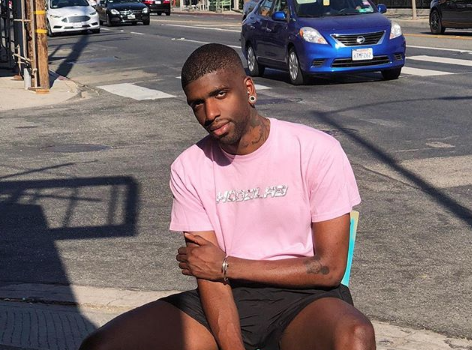 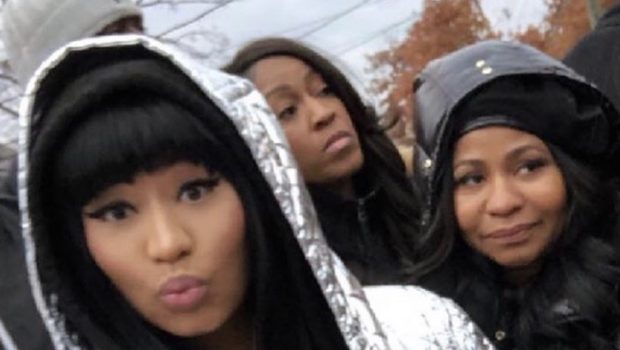