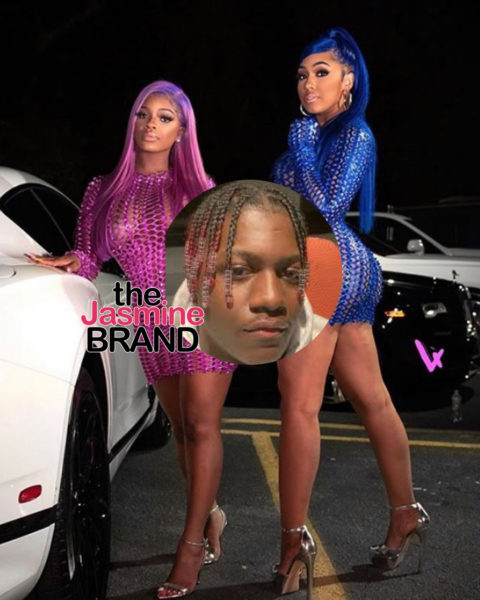 The 2018 hit song “Act Up” by Miami duo rap group City Girls was clearly more than a turn up song for rapper Lil Yachty.  For him, it was reportedly a 7 figure check and he says the money is still coming in!

Lil Yachty (born Miles Parks McCollum) went live while getting his hair braided when some of his fans began criticizing him for his involvement in writing the song.  The rapper then divulged just how much money he raked in for writing the hit.

“That was an eight-figure check and it’s still coming—I’m sorry. 7,” Lil Yachty said as he got his hair braided on Instagram Live. “Let me talk to whoever that civilian was on the last insert. These n***as be so closed-minded, right? And these n***as ain’t never seen no real money, right?”

Rappers penning songs for other artists isn’t something new in the music industry.  Perhaps Lil Yachty caught heat because he wrote the song for two females, but even that has been done plenty of times in the past.

As an example, the classic 1996 Lil Kim hit “Crush On You” was written by Dipset rapper Cam’ron.  Though the song was originally written for rapper Lil Cease who also featured on the track, it ended up with one of the highest chart topping female MCs in the hip hop industry.

Who are some other rapper you know that have written for other artists?  Let us know in the comments. 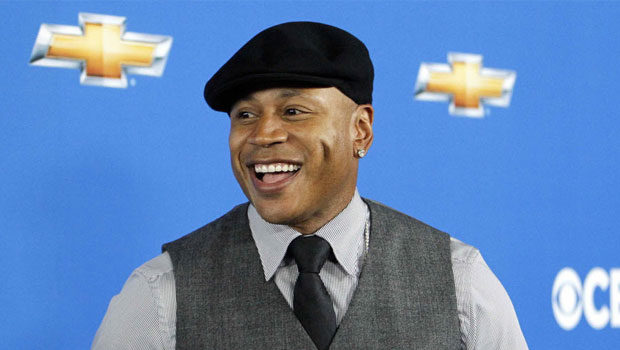