John Legend unapologetically came up with a new name for the rappers who have supported Donald Trump in the 2020 election.

During a drive-in rally for Democratic VP hopeful Kamala Harris in Philadelphia, John Legend took the stage and told attendees “some of your favorite rappers have been taken in” by Donald Trump.

He continued, referencing the film Get Out and said:

“I think they even founded a new supergroup, it’s called the Sunken Place.”

.@JohnLegend: We'll choose "a country where The President encourages police brutality and cannot bring himself to condemn white supremacists or neo-Nazis, or one where we hold our police accountable and begin to root out the systemic racism in our society." pic.twitter.com/yKfpfSUDCm

He added a few more words for Donald Trump and said:

“You can’t bank on a word he says. Ask the students of Trump University. Ask all of the contractors he stiffed. Ask the people his charity were supposed to help before it was shut down for being a fraud. Ask all the Black and brown Americans who are dying from this virus and losing their jobs under his watch.”

While he didn’t call out any rappers by name, Lil Wayne and Lil Pump are two lyricists who have supported Trump most recently. Lil Wayne sparked controversy when he tweeted last week: 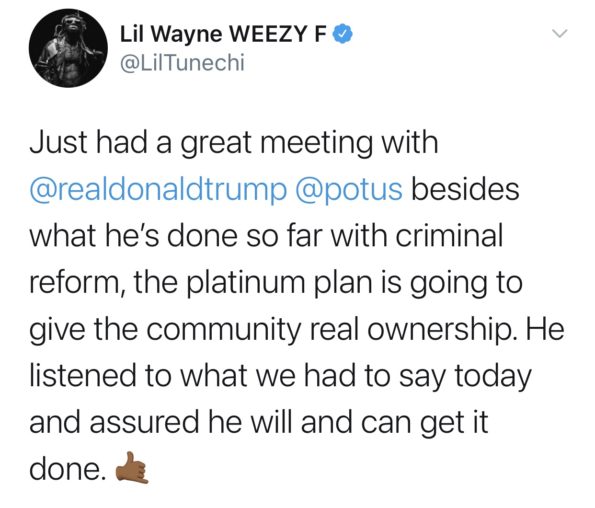 What are your thoughts on John Legend’s remarks? Let us know in the comments. 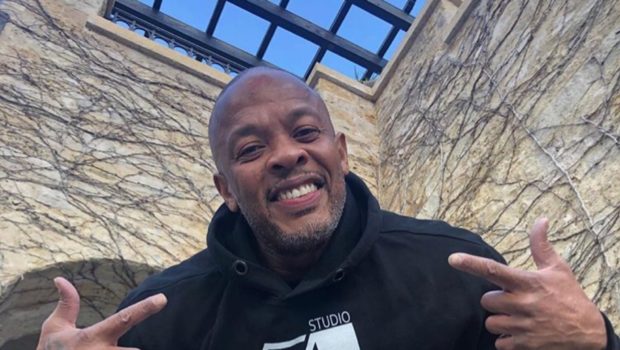 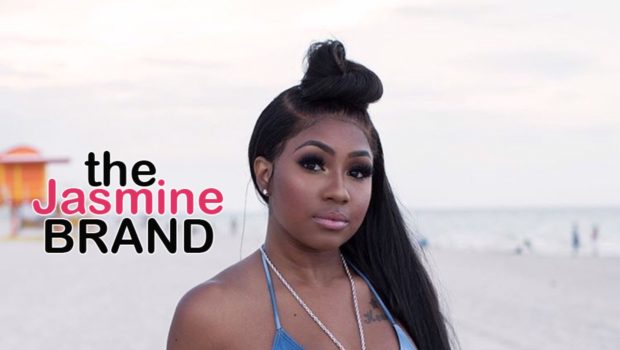