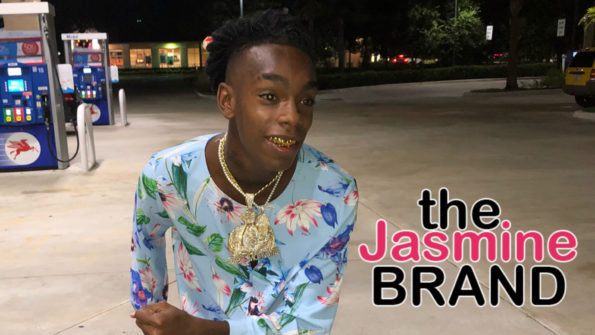 Two lawsuits were recently filed against 21-year-old rapper YNW Melly after the rap artist had been accused of the 2018 murder of Christopher “YNW Juvy” Thomas, Jr. and Anthony “YNW Sakchaser” Williams. Back in February 2019, YNW Melly, whose real name is Jarnell Demons, and YNW member YNW Bortlen were arrested and charged with first-degree murder. The two had been accused of murdering YNW Juvy and YNW Sakchaser in October 2018 and then making it appear as if Juvy and Sakchaser had been the victims of a drive-by shooting.

YNW Melly‘s manager, Francois is reportedly mentioned in both lawsuits and it claims that he knew or should have known about the alleged plan. Additionally, Francois was also accused of “encouraging, inciting, soliciting, and/or making possible” the fatal shooting.

Additionally, another legal issue will have to be taken up in the courts of Broward County, Florida. This issue involves an alleged recording where YNW Melly appears to confess to killing YNW Juvy and YNW Sakchaser a month after the crime.

Reportedly, John M. Philips, the attorney for Christopher Thomas, Jr.’s family, had to proceed with filing the lawsuits  before Florida’s two-year statute of limitations was reached. As a result, the lawsuits were officially filed last Friday (October 30) and names YNW Melly as the supposed guilty party in the alleged murder of Christopher Thomas, Jr. Reports also say that John M. Philips indicates in the documents that the specific dollar amount will be left for a jury to determine but he claims

[the] damages are in the millions or tens of millions of dollars or more.

What are your thoughts on the lawsuits pending against YNW Melly? Sound off in the comments! 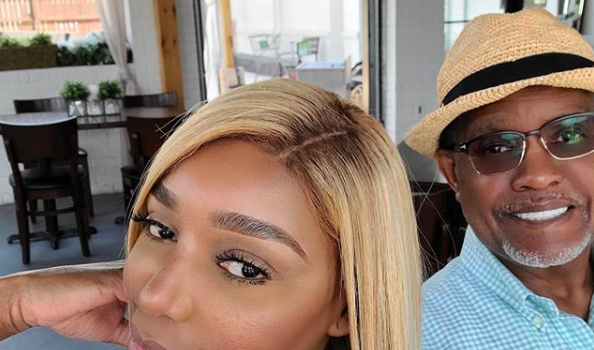 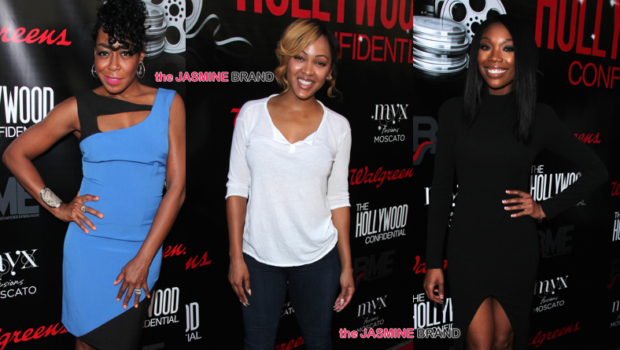