Kanye West took to his Twitter to voice his opinion on abortion once again.  On Monday (Oct. 12) He wrote,

This isn’t the first time Kanye West has been vocal about abortion.  Earlier this year, Kanye West faced a lot of backlash at a South Carolina rally to promote his run for the presidency.

During one part of his speech, Kanye West became emotional as he discussed abortion and birth control, adding that he’s opposed to birth control and the morning after pill. He also shared that his dad previously wanted his late mother to have an abortion when she was pregnant.

Kanye West got even more personal when he admitted that he considered aborting his firstborn child, North, now 7, with wife, reality star, and aspiring attorney Kim Kardashian-West.

He later responded to critics who had an issue with his emotional statements via Twitter. He wrote,

“I cried at the thought of aborting my first born and everyone was so concerned about me… I’m concerned for the world that feels you shouldn’t cry about this subject.” 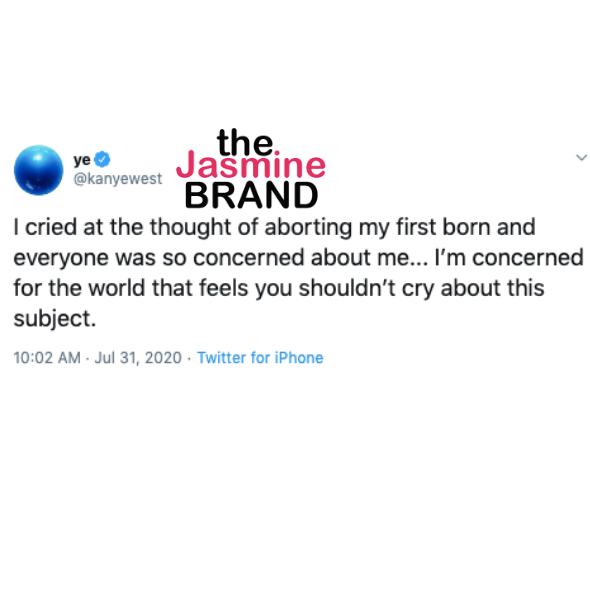 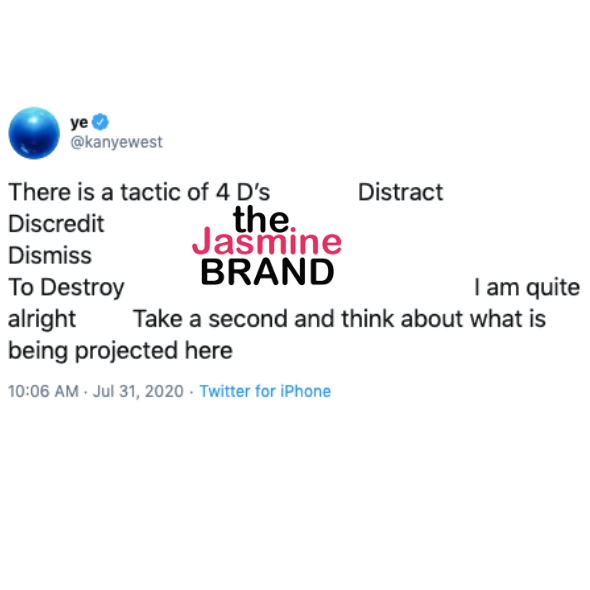 While he is freely opening up about it, his family was reportedly blindsided by his comments concerning his and Kim Kardashian West’s child. An insider said,

“[The Kardashians are] shocked beyond words…[they feel that he is in] desperate need of professional help. [They] feel Kanye West is becoming] a distraction to what is a very important election.”

What are your thoughts on Kanye West’s latest tweet? Tell us in the comments! 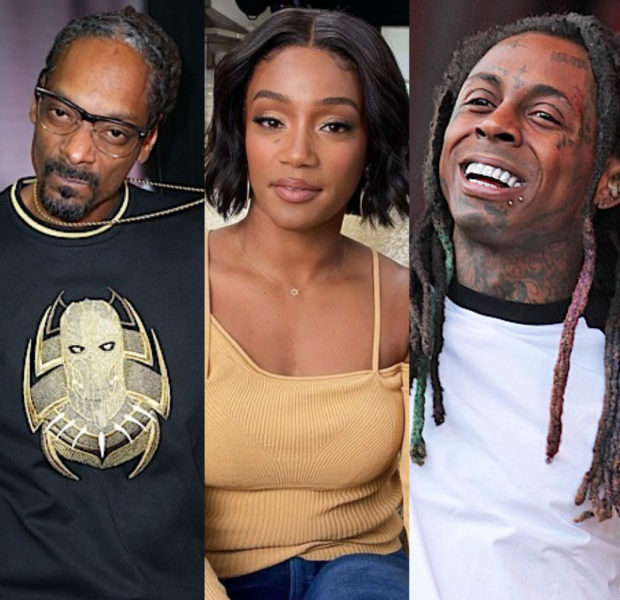 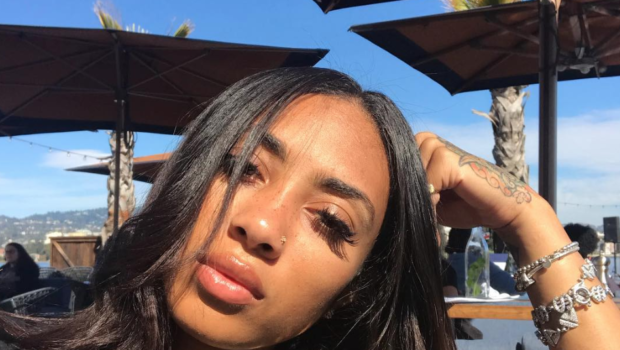 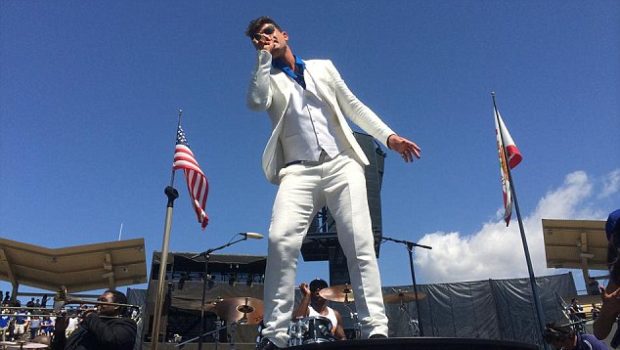 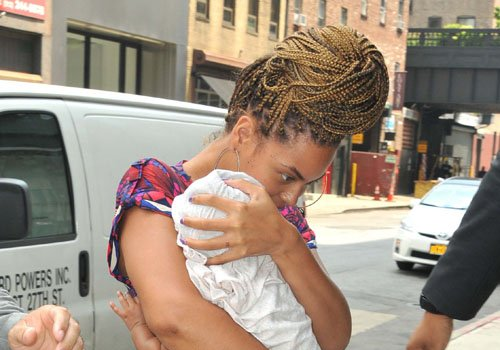