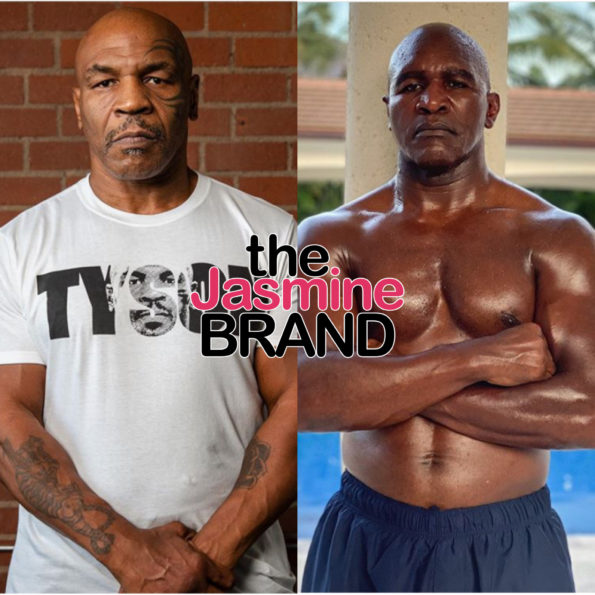 It looks like there may be a Mike Tyson and Evander Holyfield reunion in the near future. With the recent announcement of Mike Tyson coming out of retirement, it has left fans wondering if he would get back in the ring with long time rival Evander Holyfield.  Tyson is set to come out of retirement for an upcoming exhibition match against fellow boxing veteran Roy Jones Jr. later this month. When asked if he would ever get back in the ring with Holyfield, The 54-year old former boxer had this to say,

“That’s always something that we can do if the people want it, if it’s pragmatic enough, I’d love to do it.”

Evander Holyfield has also teased the idea of the two Heavyweights getting back in the ring for a third time. Earlier this week, Holyfield took to Instagram to pose a question to his fans. He captioned the post,

“Who would like to see Holyfield vs Tyson 3? Or who else would you like to see me get in the ring with in an exhibition? #teamholyfield” 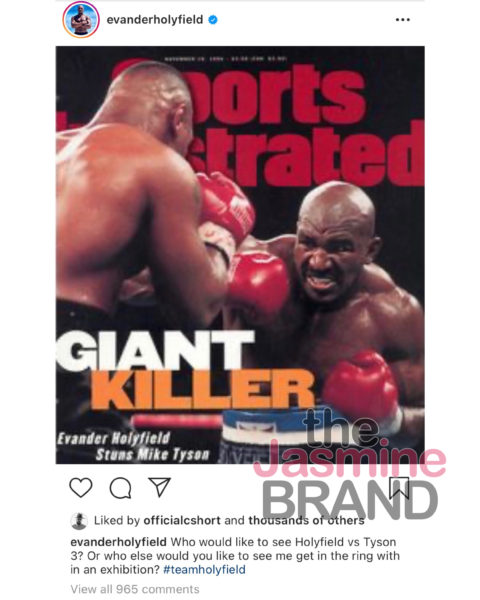 Mike Tyson and Evander Holyfield had two famous bouts in 1996 and 1997, both in which Holyfield was declared the winner. However, it was the 1997 bout that went down in history and became one of the most controversial events in modern sports. During their fight, Mike Tyson bit Evander Holyfield’s ear and was disqualified. Their 1997 bout was the first heavyweight title fight in over 50 years to end in a disqualification. 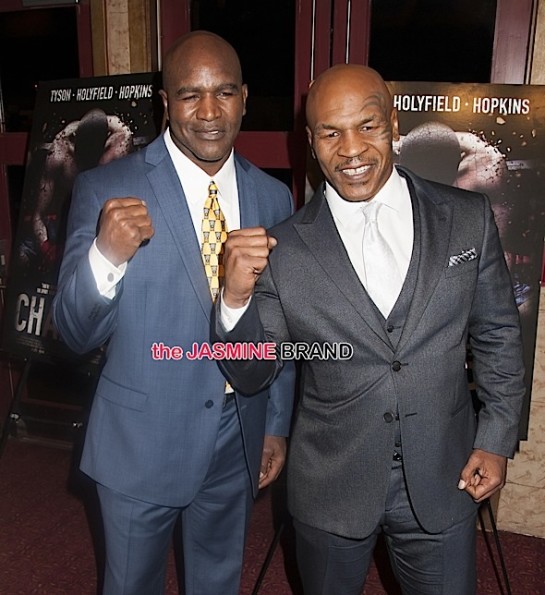 Would you be interested in seeing the two heavyweights battling for a third time? Let us know in the comments below. 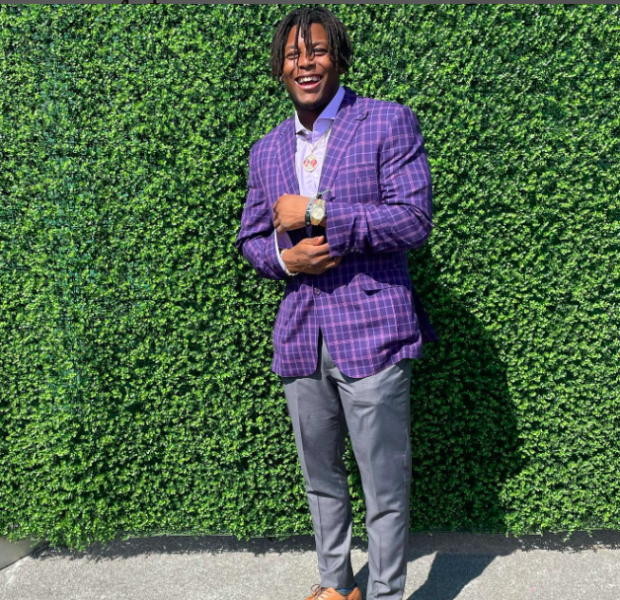 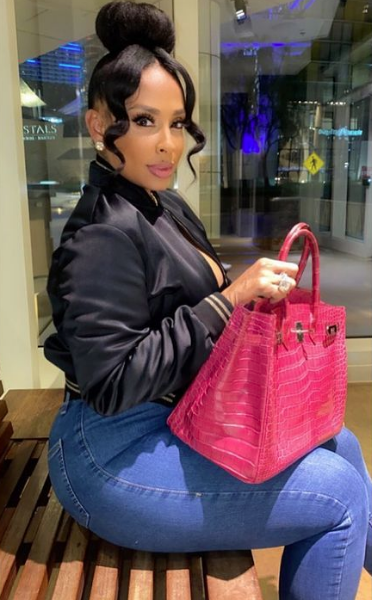 YaYa Mayweather’s Mom’s Beauty Bar Burns To The Ground – She Alleges It Was Arson: This Is What People Out Here Doing F**ing Sick [VIDEO]
Exclusive
Post Slider