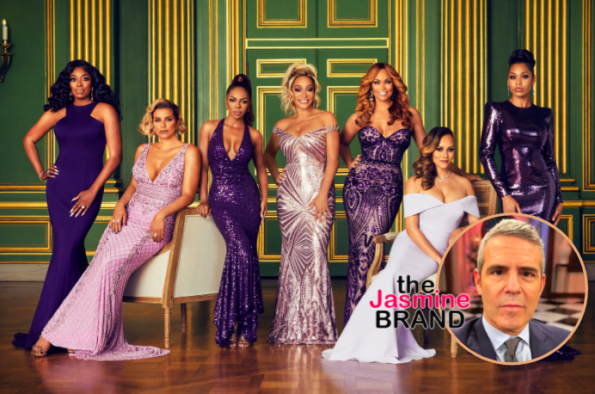 A physical altercation between former friends Monique Samuels and Candiace Dillard isn’t interfering with The Real Housewives of Potomac reunion.

The ladies became the talk of reality TV when things got extra heated to say the least in a previous episode.

“Potomac is happening pretty soon and I think, at this moment, it looks like it’s going to be in person. There was a hiccup a couple of days ago where maybe it wasn’t [but] I’m hopeful that it will be in person. I do not aspire to do more Zoom reunions.”

He also spoke on the decision to show the fight and said:

“We did something we really almost have not done. Usually, we cut away from something like that cause it’s not something we ever want to happen. We don’t like it. We don’t think it belongs on this franchise. In this case, we actually leaned into it because we had so many people saying, ‘Why don’t you show it?’ And also, it became such a point of contention for the rest of the season. We were artfully cutting around stuff and then we were like, ‘We’re going to show it.’”

For anyone wondering if Monique Samuels will get booted from the show, that doesn’t appear to be the case. Andy Cohen said:

“No, I don’t [think the RHOP cast will change]. I think that’s one of the reasons why Potomac is so great.”

What are your thoughts on “RHOP” reunion being in person and the cast not changing for next season? Comment and let us know. 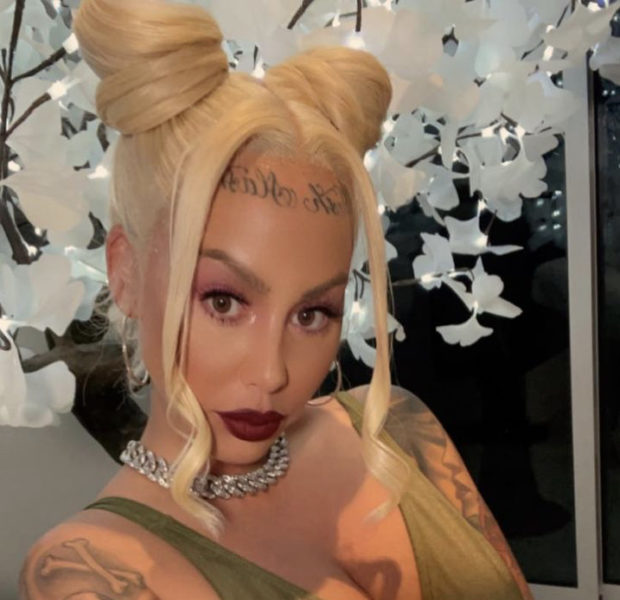 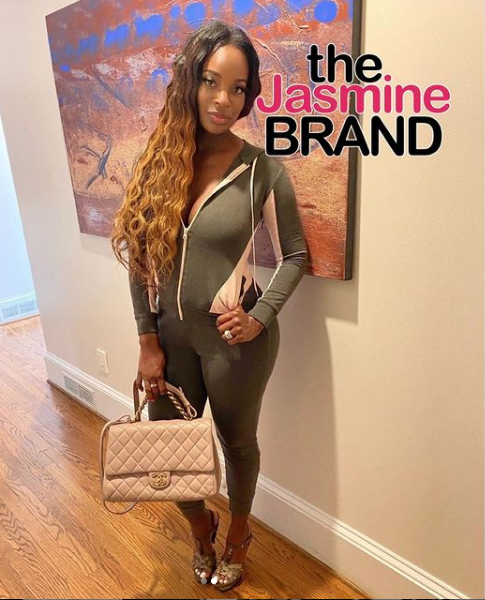 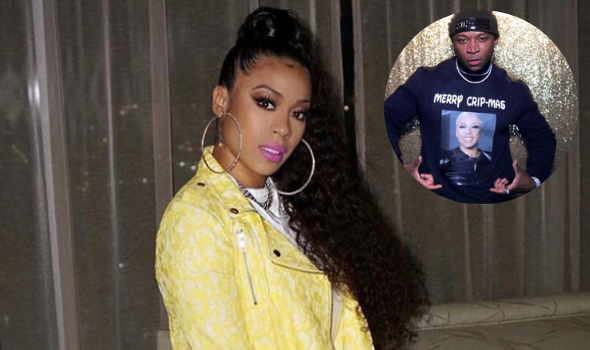 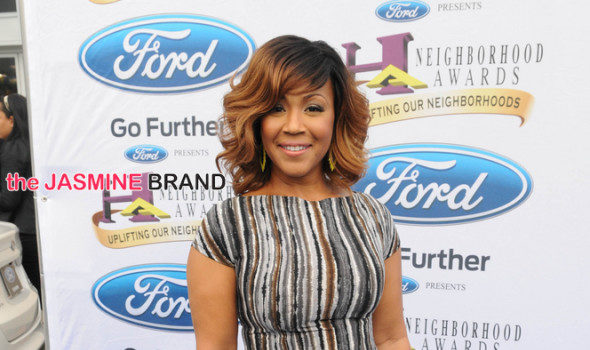