Monique Samuels Accuses Candiace Dillard Of Only Wanting Money: She Didn’t Want To Hear An Apology!

Candiace Dillard and Monique Samuels‘ fight has been the the talk of this season on Real Housewives of Potomac.

While the Real Housewives of Potomac cast is still debating on who was right and who was wrong, both parties reached out to their respective representatives to handle the situation legally.

In a new series of tweets, Monique Samuels says that she tried to apologize, but Candiace Dillard and her team, were only interested in money. She tweets:

“After I had the meeting with my pastor, I received this email. My attorney advised that I only speak to Candice with him present. We asked several times for a mediation sit down and she and her attorney REFUSED. She didn’t want to hear an apology! She wanted money #RHOP”

“When my attorney said no we’re not paying her anything because this was not an “attack” or an “assault” but a “mutually consented” altercation (a warning to back up was given followed by her egging on by saying “what you gon do? You gon drag me?”), her attorney’s response was…”

“Well we’re going to sue Monique for MILLIONS and bravo will capture it all!” Then they filed the complaint. Then I countered. Then the state threw both charges out. The End.” 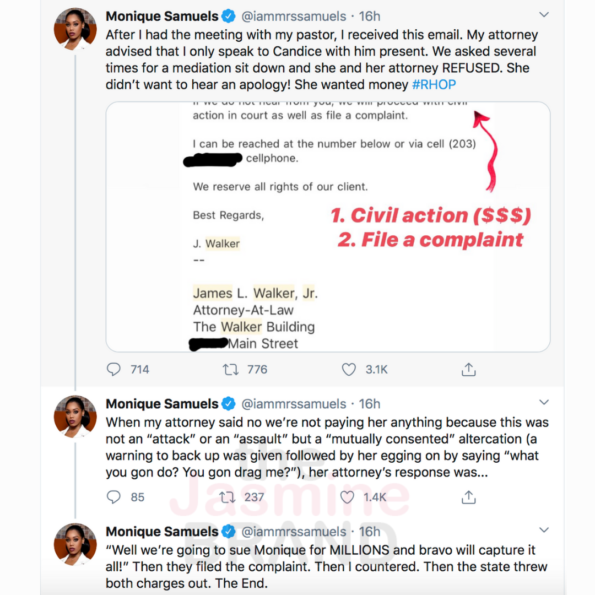 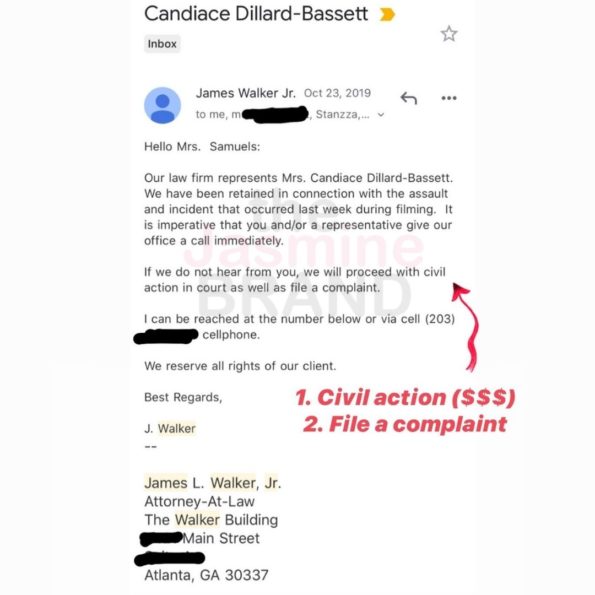 Although RHOP star Karen Huger refused to pick sides, she did tell Candiace Dillard that she should have sought out legal action if she was the person who was attacked. She said,

“I said to Candiace if it were me and I felt as strongly as Candiace has been speaking to me, I would look into what can I do legally.”

Following the fight, Candiace Dillard does admit that there were some things she could have done differently but said she does not feel as though she provoked Monique Samuels to act that way.

Candiace Dillard addressed whether her telling Monique to “drag me” could have provoked Monique.

Both Monique Samuels and Candiace Dillard pressed charges against each other, and both cases were dismissed.

He said he would:

Candiace Dillard’s lawyer James L. Walker, Jr. also released a statement. While he said they’re “very pleased” with the results, he insisted that Dillard was the victim.

What are your thoughts on Monique Samuels saying Candace Dillard wants money? Tell us in the comments.
Tags: candiace dillard bassett, monique samuels, recommend
Tweet Like Plus Pin It Share 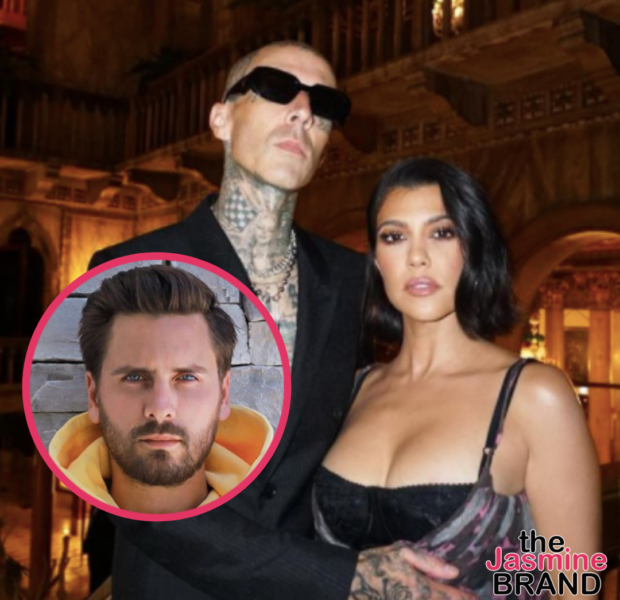 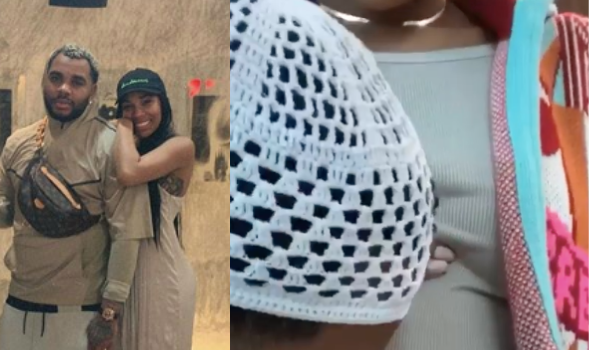 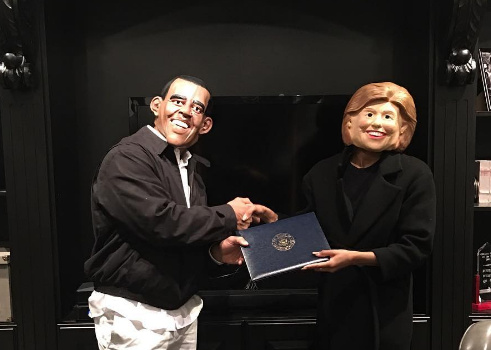