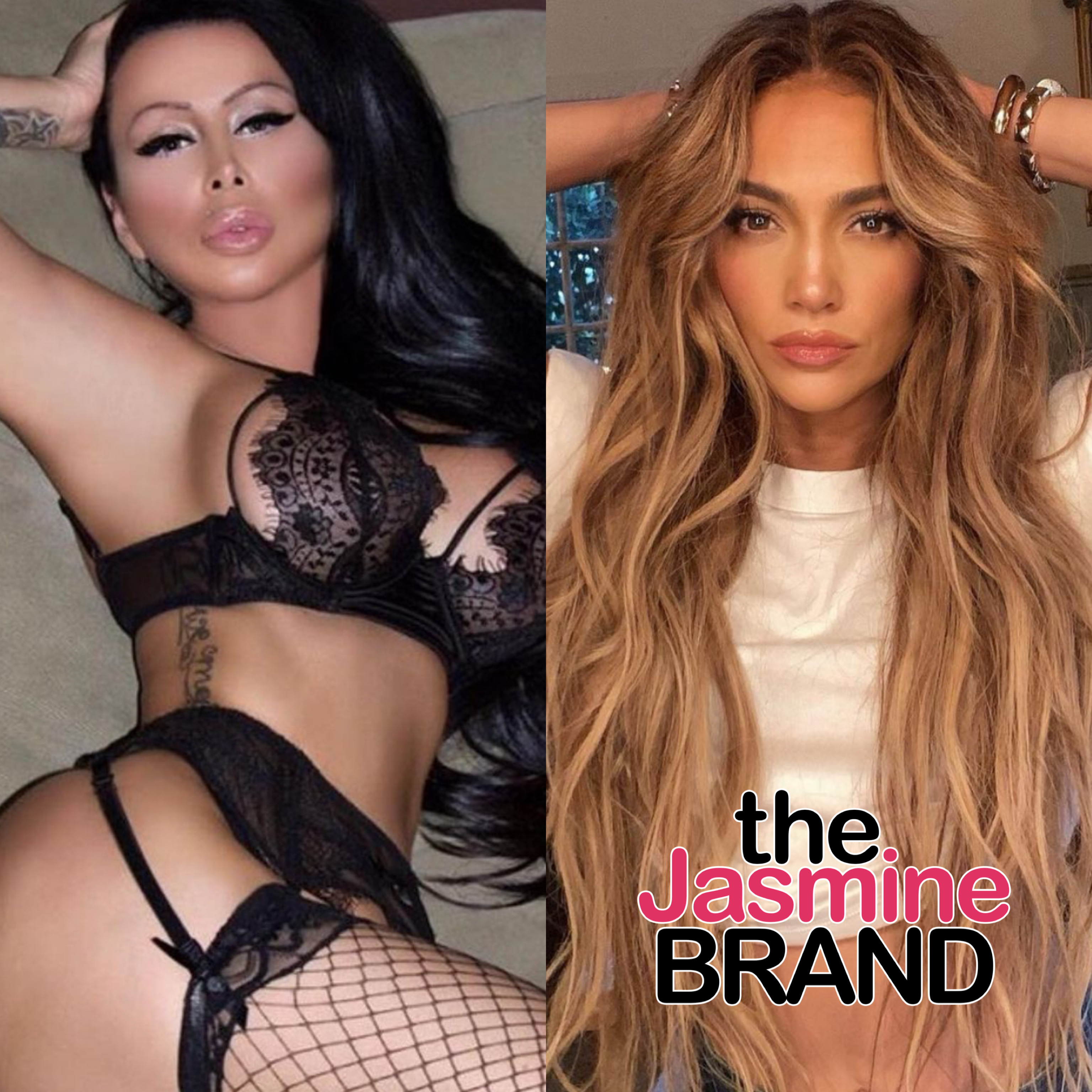 Superstar singer and actress Jennifer Lopez has scored a win in court. Jennifer Lopez‘s Hustlers production company had a judge rule in their favor on November 11th against former adult entertainment host Samantha Barash.
Back in January Samantha Barash, 43, sued Jennifer Lopez‘s,51, production company Nuyorican Productions and claimed her image was exploited and that the character was defamed in the Hustlers film.  After working at several strip clubs throughout Manhattan, Barbash and a group of fellow strippers were able to garner thousands from high-end Wall Street clients by giving them drugs and having sex.


In the lawsuit Samantha Barbash sued Nuyorican Productions, the distributor of Hustlers STX, Gloria Sanchez Productions, Pole Sisters LLC, and 10 John and Jane Does for $40 million.
The court ruled that despite having similarities to Barbash’s story, and although inspired by a 2015 article The Hustlers at Score written by journalist Jessica Pressler, the movie did not exactly copy Barbash’s “name, portrait, picture, or voice”.

Barbash did not make a comment herself about the ruling.

What do you think about the ruling? Let us know in the comments.

Tahj Mowry Reveals Naya Rivera Was His 1st Love: I Will Never Not Think Of You
Exclusive
Post Slider 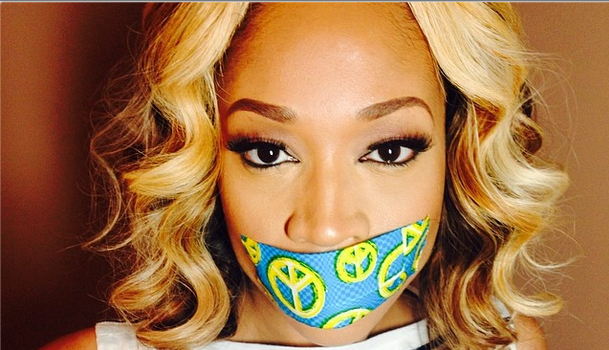