Adrien Broner is calling on his fans to help him avoid starting an OnlyFans account, to get his $830K debt cleared.

Adrien Broner and his attorney Stanley Jackson were both late to a scheduled hearing to explain why he failed to resolve a civil lawsuit from 2018. Adrien Broner is being accused of assaulting a woman. He reportedly still owes $830,000 for the incident.

In a series of messages, Adrien Broner told his fans that he is in debt, and needs their help, stating that he only has $13. He also asked for steps to create an OnlyFans account. 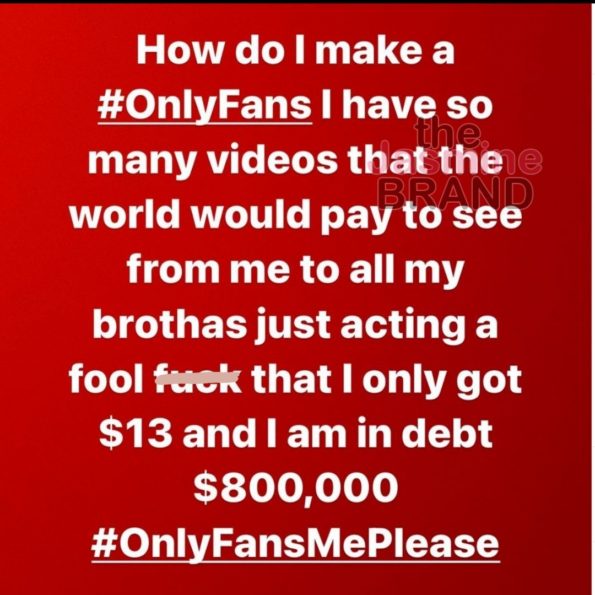 The boxer is now asking his 1.1 million followers to cash app him $13 in hopes to get his balance to zero.  In a message on Instagram he wrote, 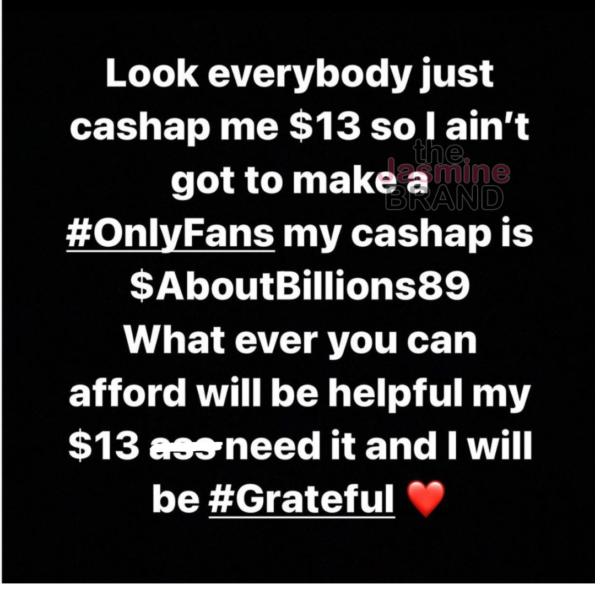 He then sent out a third message, updating his fans on the status of the balance. 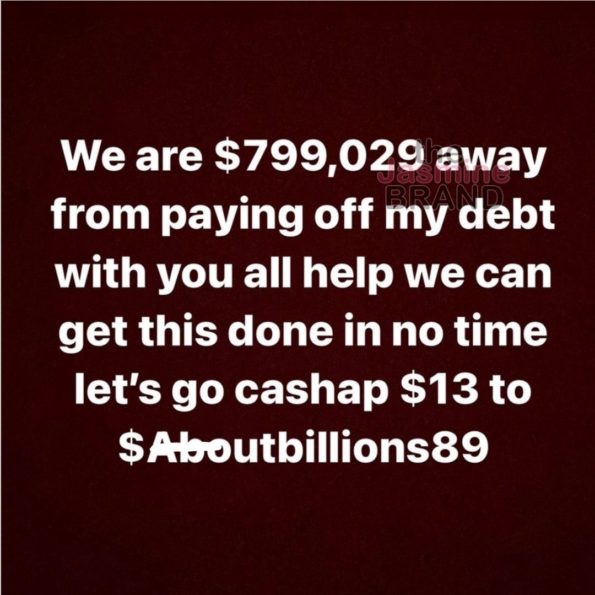 The boxer sent out another update today Tuesday, (Nov 17) thanking his fans for the donations. 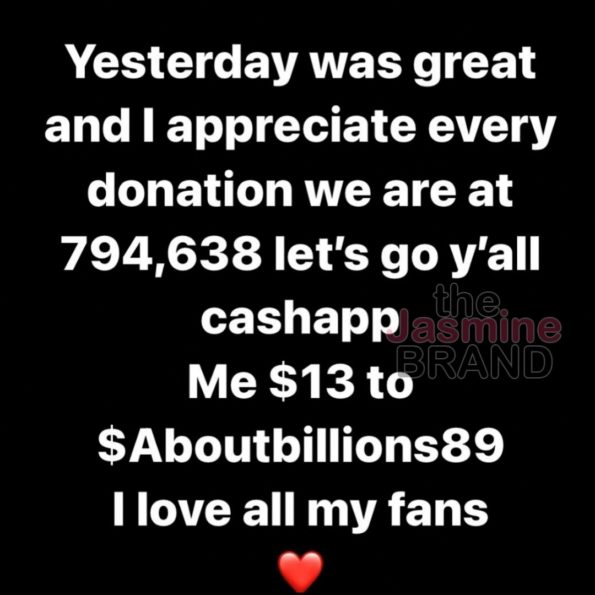 The boxer has been on a two-year probation after he pleaded guilty in April 2019 to assault and unlawful restraint.

Adrien Broner told Judge Nancy Margaret Russo that he didn’t have enough money to afford a lawyer until recently, which led to intense questioning of the boxer’s personal accounts and funds. Russo asked him about a video he posted on Instagram where he flashed tons of money. Adrien Broner said that his friends would often transfer money to his account because when they were in need, he would do the same for them, adding,

“I have rich friends.”

A new hearing was set for Wednesday, November 4.

Here is a video of Adrien Broner pleading his case in court and getting handcuffed before going to jail.

What are your thoughts on Adrien Broner asking his fans for $13 to help pay his debt? Let us know in the comments! 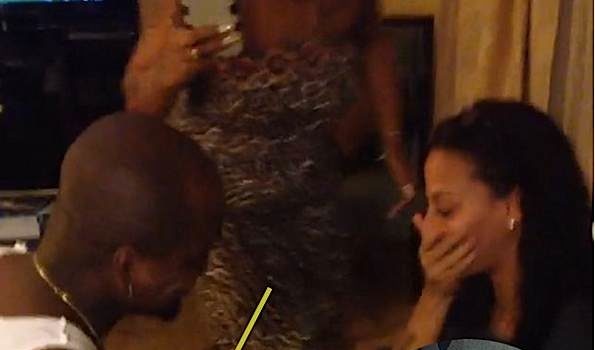 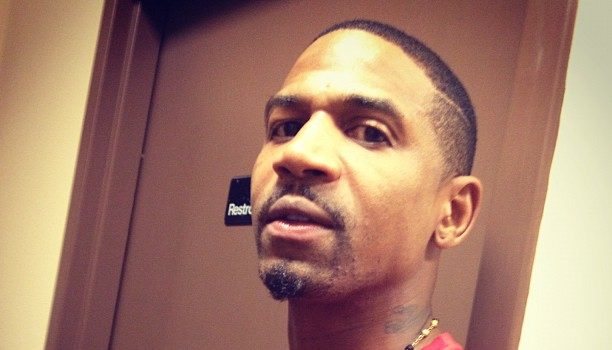 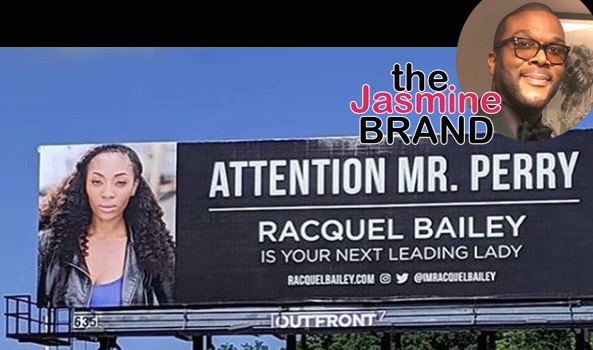