Adrien Broner is trying to clear his name after internet personality Bhad Bhabie put him on blast for sliding into his DMs.

The 16-year-old posted a screenshot of his messages on her Instagram.

Based on her photo, the boxer sent Bhad Bhabie a private message that read, 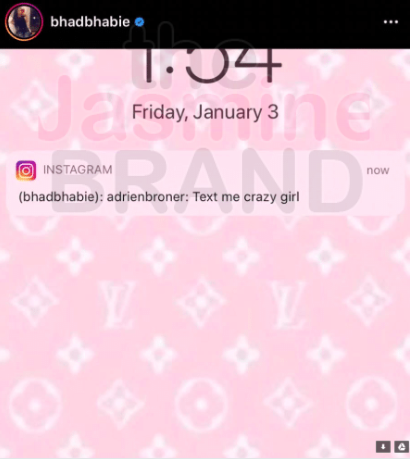 She went on to share Akon’s “Locked Up” video. 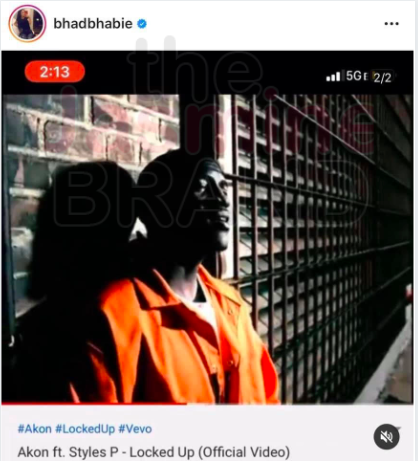 She deleted them shortly after, but not before they made their rounds on social media.

Adrien Broner spoke out and told The Shade Room that he had no idea she was an underaged teenager.

He said it was an “honest mistake” and added,

“Nobody want to date a kid but I fault Instagram for not having people’s age on they profile. I thought she was grown the way she out here moving…”

It looks like Bhad Bhabie’s age is in her bio now, but it’s not clear how long it was there.

Meanwhile, his estranged wife also responded and made it clear they’re no longer together.

“Y do y’all keep tagging me… Me and @adrienbroner been broken up for 8 months. It’s no pressure behind this man!” 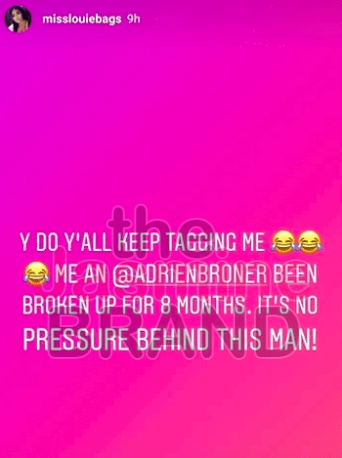 What are your thoughts on Adrien Broner sliding in Bhad Bhabie’s DMs? Tell us in the comments. 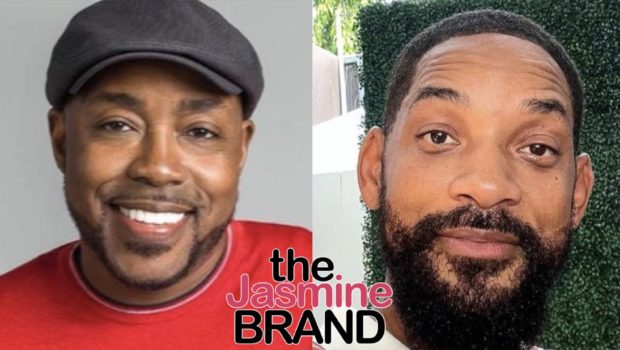 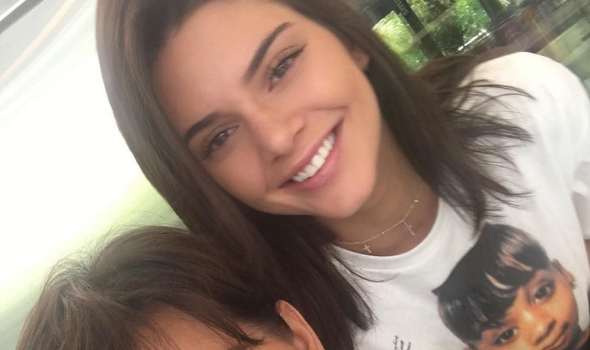