Update #2 (Nov. 19th): Boosie has responded to reports that he is having complications after being shot below the knee less than a week ago.

“Yes I’m not doing that good I have a short amount of time to find a specialist doctor who’s work on fixig body parts, that cost hundreds of thousands…”

He said considering the cost he’ll have to pay, he’s charging $500 for promos. 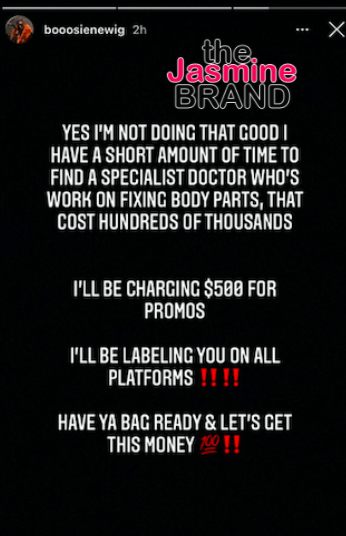 Original Story: As rapper Boosie recovers from being shot in the leg recently, new reports have alleged that he is suffering complications because of diabetes.

It’s not clear how bad the alleged complications are.

Boosie was shot on Saturday (Nov.14), which was also his 38th birthday. Shots were fired at Big T’s Plaza in Oak Cliff, a neighborhood in South Dallas. He was in the city to pay respects to rapper Mo3 who was fatally shot. Boosie attended a vigil for Mo3 on Friday night (Nov. 13).

He also shared a video ahead of being shot.

Someone reportedly opened fire on Boosie’s sprinter van while in the parking lot of Big T’s Plaza. The Louisiana rapper was allegedly hit below the knee. Boosie and his crew then went to a nearby hospital. The Dallas Police Department said during a press conference that there is “no evidence to suggest a connection” between Boosie and Mo3’s incidents. 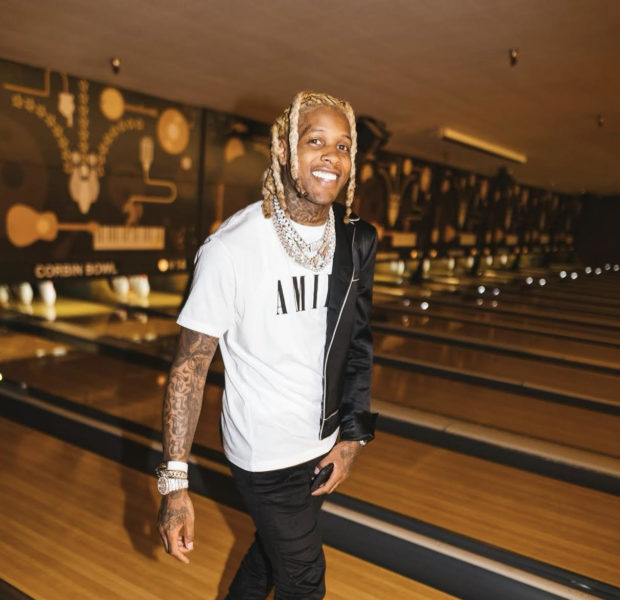 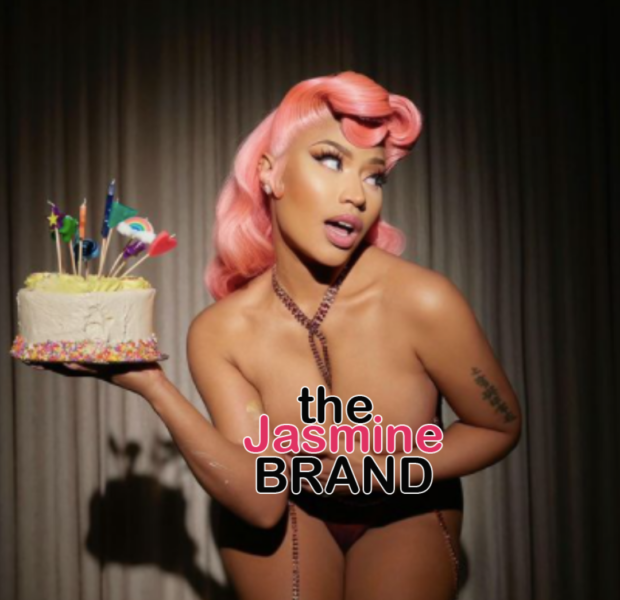 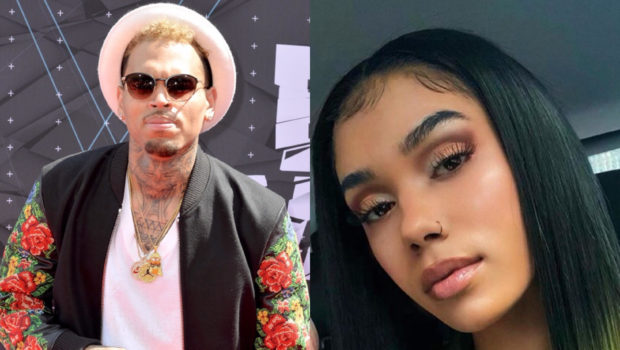