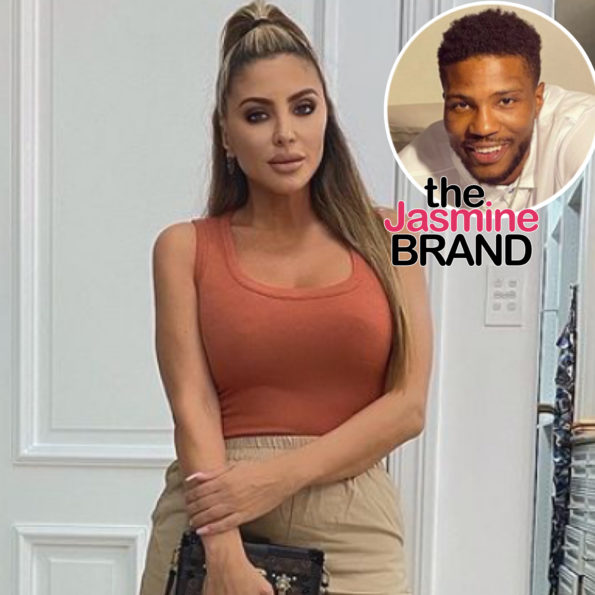 This week, a photo surfaced of his 46-year-old mother, holding hands with Malik Beasley, a 24-year-old Minnesota Timberwolves guard.

The image of Larsa and Malik was allegedly taken November 23rd.

Focused on myself and my goals. I’m not responsible for nobody’s actions. All good over here. 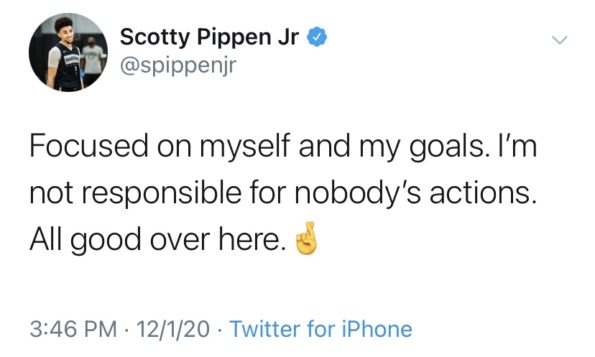 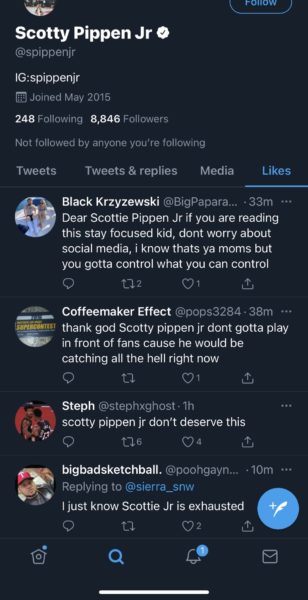 According to reports, Malik Beasley is married to Instagram model Montana Yao. 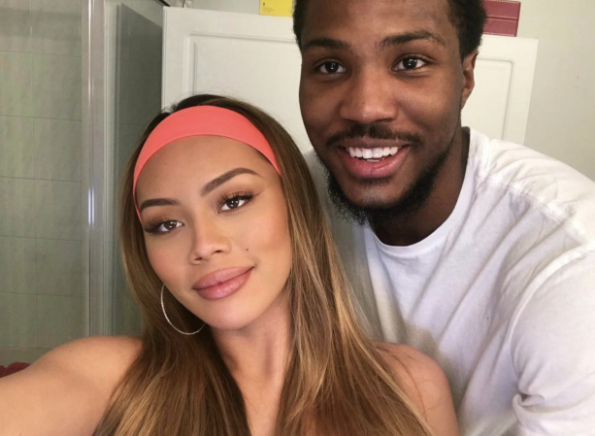 The couple share a child. Montana reportedly was “blindsided” by the image of Malik and Larsa.

According to the Shade Room, Montana is preparing to obtain a lawyer and file for divorce. 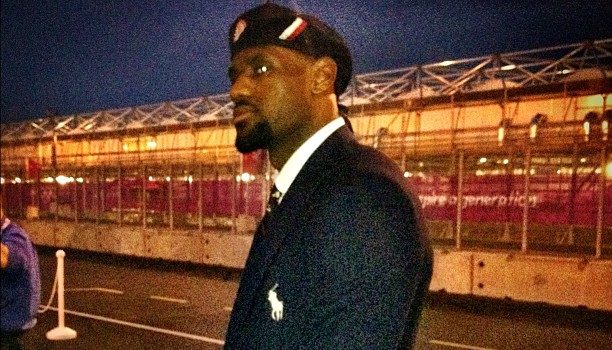 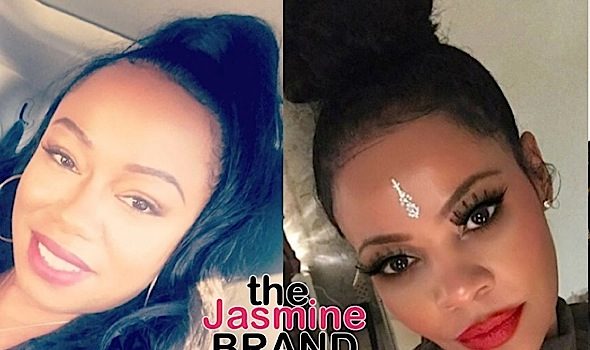