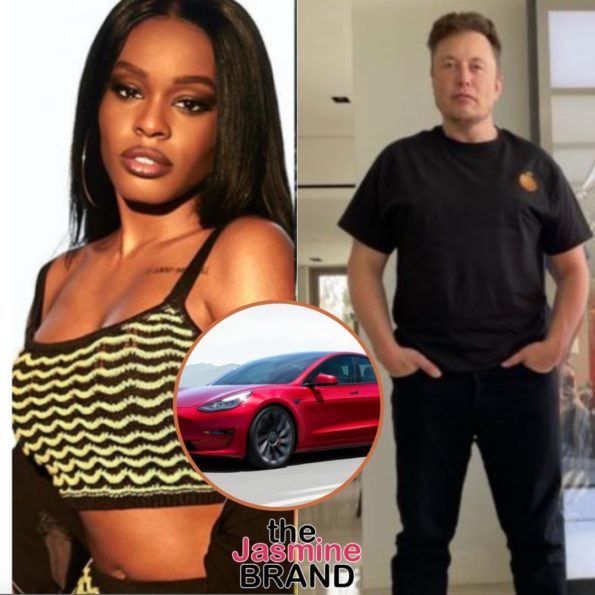 Rapper Azealia Banks says that the beef that ensued last year between her, Elon Musk, the co-founder and CEO of Tesla, and his girlfriend, artist Grimes is far from over.  She took to social media stating that the argument that started online, has caused her to be subpoenaed by Elon Musk. 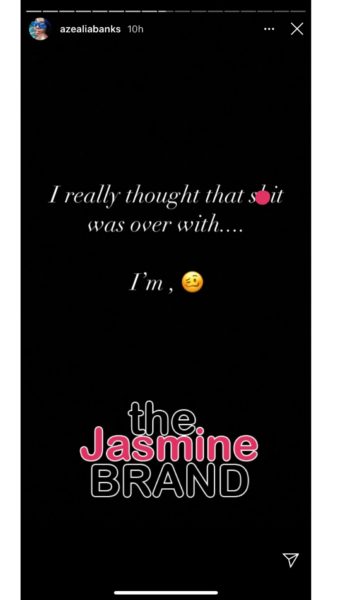 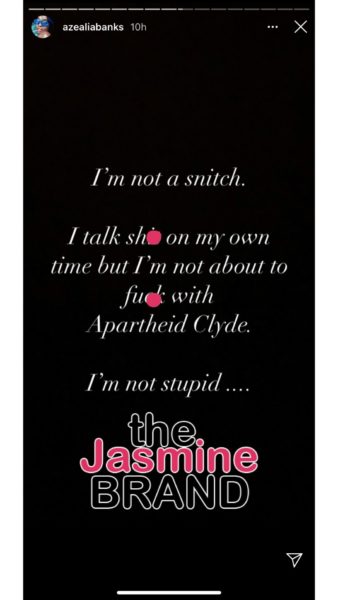 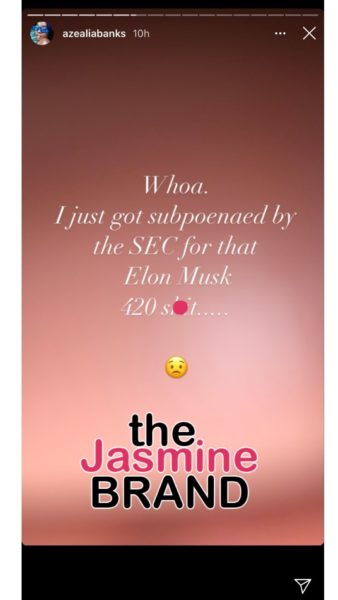 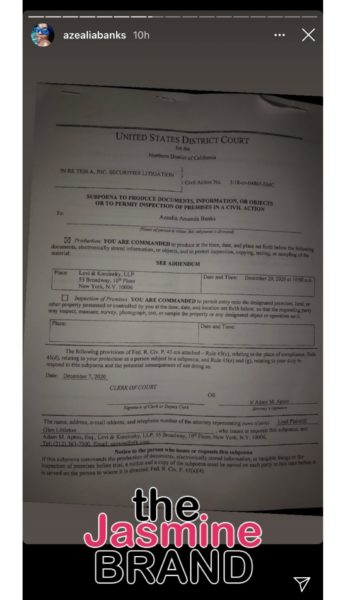 It all began when Elon Musk tweeted an inside joke to Grimes about putting Tesla on the stock market.  Azealie Banks alleges the tweet was sent while on acid.

At the same time Elon Musk sent his tweet, Azealia Banks sent out a tweet of her own, claiming to be trapped in Musk’s mansion, waiting to collaborate on a song with pop star Grimes.

Azealia Banks also added that she felt like Grimes left her alone in the mansion to tend to Musk.  The rapper also says that Elon Musk got himself in a whirlwind of trouble after the tweet.

“I saw him in the kitchen tucking his tail in between his legs scrounging for investors to cover his a* after that tweet.  He was stressed and red in the face.”

The rapper then sent out a series of fiery messages aimed at the CEO on her Instagram story. 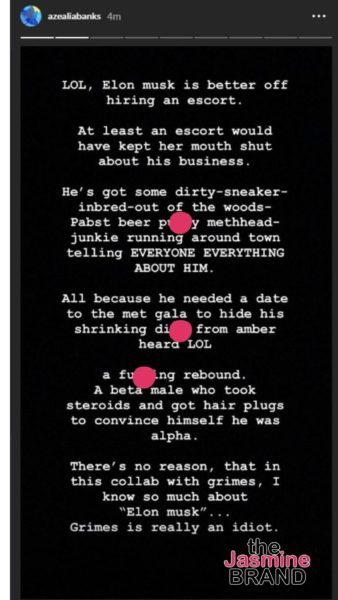 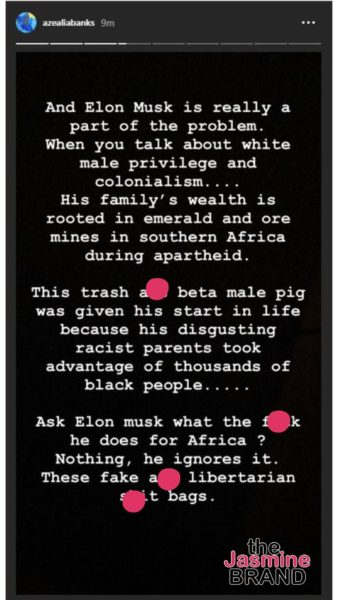 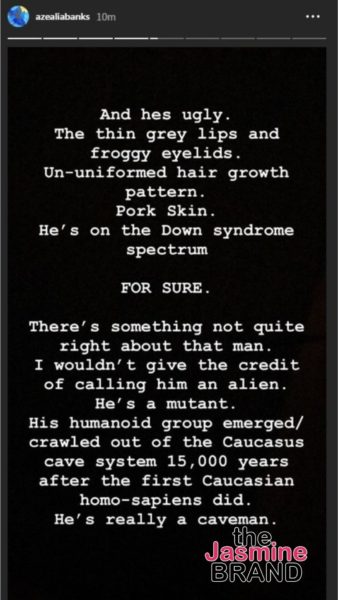 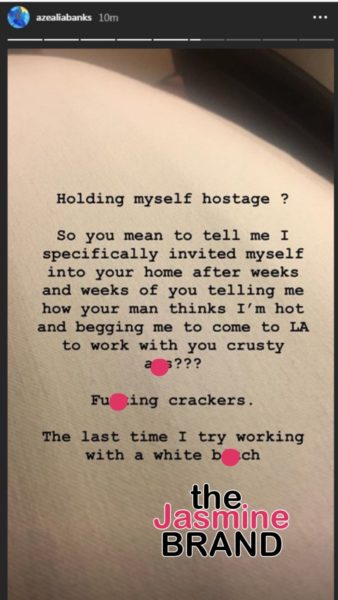 What are your thoughts on Azealia Banks being subpoenaed after the drama with Elon Musk? Let us know in the comments! 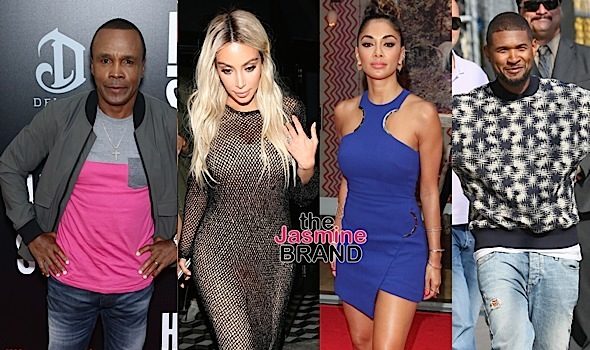 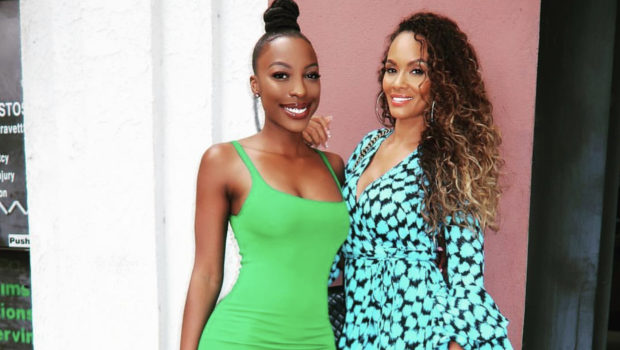