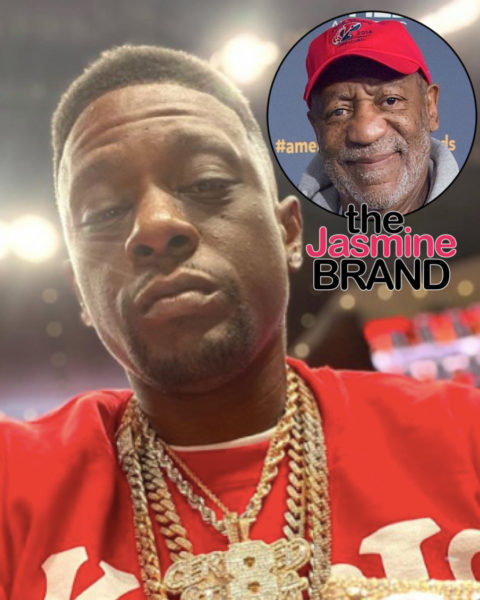 Bill Cosby Pays Homage To Rapper Boosie: I’m Praying For You To Have A Speedy Recovery

On this 10th day of December 2020…I will pay homage to those who have supported me and my family, simply by saying, thank you.

a speedy recovery and for your mobility to be restored. Again, thank you very much. 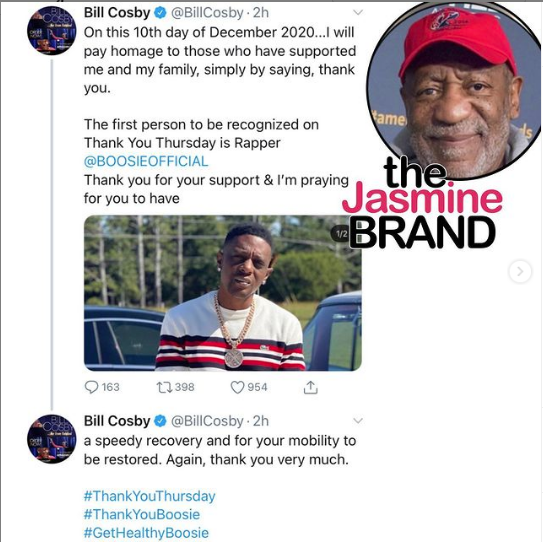 Boosie is currently recovering, after being shot in the leg in Texas.

It’s interesting to note that Cosby’s tweets comes months after Boosie stated that he wants to start a petition to free the 83-year-old comedian.

Reportedly, Bill Cosby is expected to serve his full 10-year sentence after being found guilty of three counts of aggravated indecent assault.

What are your thoughts about Cosby paying homage to Boosie? Let us know in the comments. 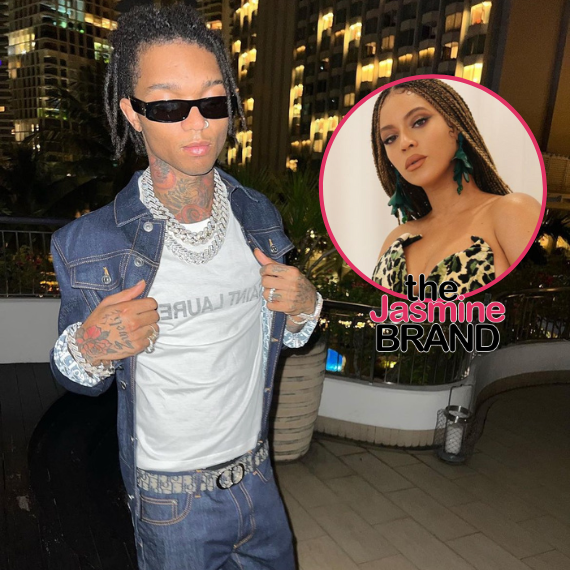 Swae Lee Reminisces On How He Came Up w/ Beyonce’s Iconic ‘Formation’ Lyrics: It Ended Up Being One Of The Biggest Songs In The World
Exclusive
Post Slider 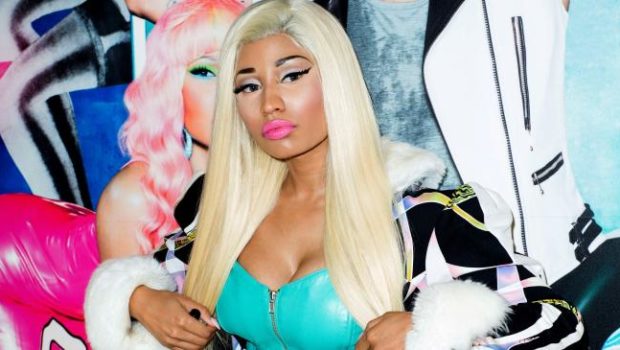 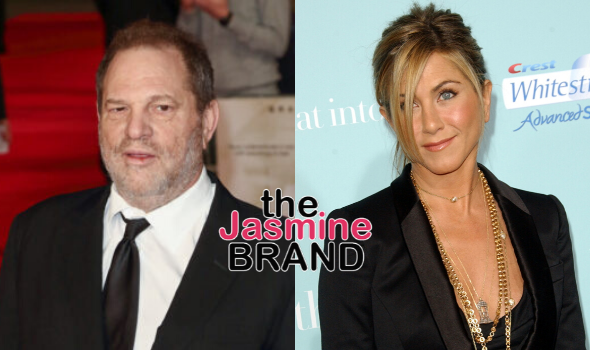