Sandra Denton a.k.a. Pepa of iconic rap duo Salt-N-Pepa is taking legal action after a botched butt surgery, according to new reports.

She’s said to have filed a lawsuit against Dr. David Sayah for negligence, alleging he persuaded her to undergo three surgeries to treat injuries she experienced after a July 2018 car crash.

Pepa said that the incident damaged the biopolymer injections she already had in her butt and hips, making her suffer pain and discomfort. She was referred to Dr. Sayah last fall for him to take out the biopolymer and butt injections.

In court documents, she claimed that he told her instead of having him remove them, she should just switch out the implants with ones that are smaller. He also allegedly told her she wouldn’t be satisfied if she reverted back to her natural buttocks. She said the procedure she went with made her buttocks get hard and knotted. Because of this, she couldn’t successfully perform. 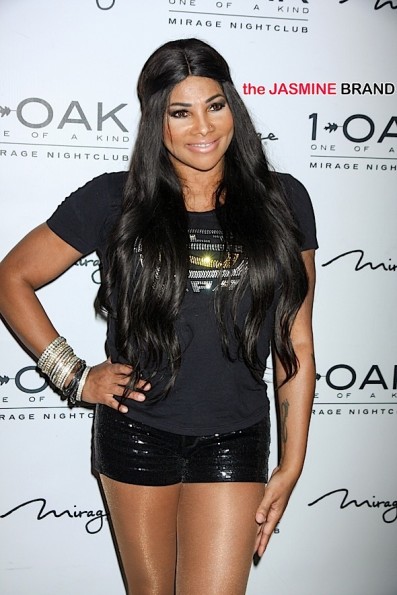 Pepa accused Sayah of giving her a botched liposuction job, making her undergo corrective surgery for that as well.

The last surgery, which marked the third, took place in February of this year. Pep said she thought Dr. Sayah was taking out the initial biopolymer implants, but still had pain in her butt after the operation. She went to a different doctor who performed an MRI and found

Pepa alleged she would have to experience discomfort for years, and potentially need more surgery.

What are your thoughts on Pepa’s lawsuit? Comment and let us know. 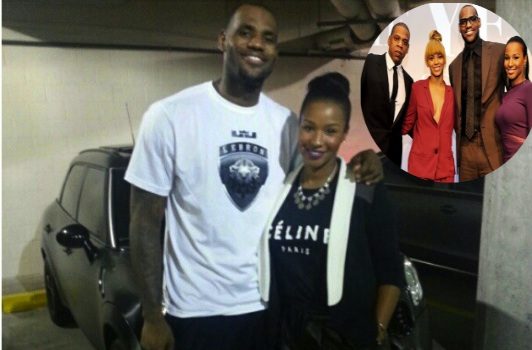 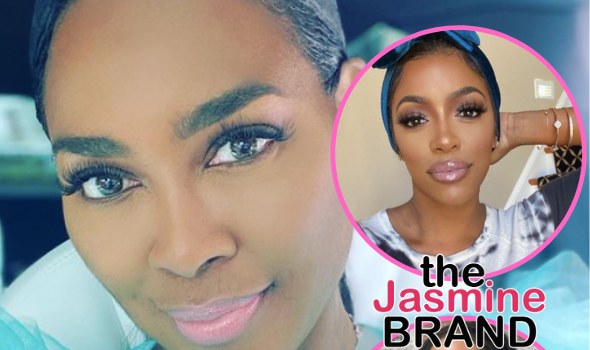