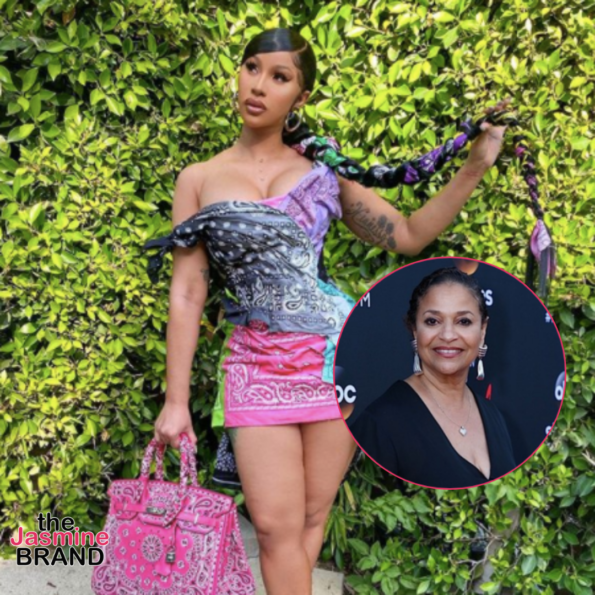 Cardi B is definitely in her bag and ready to deliver her fans some entertainment with her new show called ‘Cardi Tries’. On December 17th Cardi B, born Belcalis Marlenis Almánzar, shared via her Instagram page that her new web series, which showcases her trying out new adventures, is officially here. She uploaded the trailer for ‘Cardi Tries’ and captioned the video,

“Get ready YALL! My new show ‘Cardi Tries ____’ launches today! Watch me try ballet, stunt car racing and basketball to name a few. My first episode launches today and every Thursday at 12pm EST (I’ll put the link in my IG story) on @messenger and @instagram video chat #WatchTogether! #CardiTries”

In addition to the series trailer, Cardi B also shared a sneak peek of episode one where she tries ballet with legendary dancer/entertainer Debbie Allen. In the video, Debbie Allen ask the ‘Wap’ rapper if she’s ever done ballet before and Cardi B jokingly replies,

During a recent interview, Cardi B spoke on her latest project and what it was like trying out so many new skills for the first time. She said,

“I wasn’t trying to be like trying to be, like, the best I could be at something, because OK, there’s [an episode] where I’m playing basketball with Damian Lillard — and I will never be the best at that, because I’m just not a sporty girl!”

Debbie Allen isn’t the only celebrity that you can expect to see while watching ‘Cardi Tries’. According to reports, the Grammy-Award winning artist will also be joined by other celebrities like Michelle Rodriguez, Damian Lillard ( as mentioned above), and Mickey Guyton. In addition to ballet, Cardi B will also be trying out stunt car racing, new sports, working at a farm and a restaurant, plus many other exciting escapades.

‘Cardi Tries’ airs on Thursdays via Instagram, Messenger, and Messenger Rooms via Watch Together. 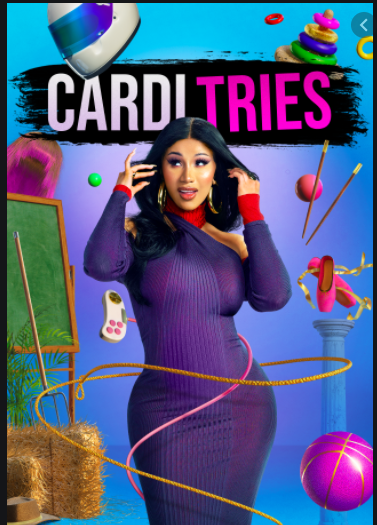 What are your thoughts on Cardi B’s new show? Let us know in the comments. 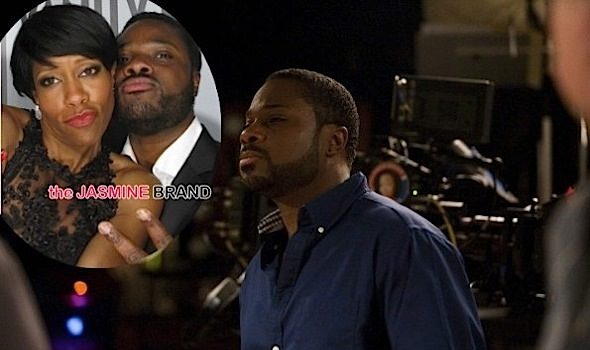