NBA YoungBoy Will Receive $47,000 Back From Police Who Seized The Funds During Music Video Arrest

It looks like rap star NBA YoungBoy, born Kentrell DeSean Gaulden, is having a phenomenal week. On Thursday, December 17th, a judge ordered that the $47,000+ that was seized from the 21-year-old rapper by the Baton Rouge Police be returned to him.  As we previously reported, this past September NBA YoungBoy and 15 others were arrested in Louisiana while shooting a video. According to reports, the ‘Kacey Talk’ rapper was booked on 3 different drug charges; possession of schedule I drugs, manufacturing/distributing a schedule II drug, and manufacturing/distributing schedule IV drugs.

Here is a bystander’s view of the alleged arrest:

According to reports, one of NBA YoungBoy’s attorneys feels that there was no legal reason for the Baton Rouge PD to have seized the money from his client in the first place. Following the ruling by the judge, the East Baton Rouge Parish District Attorney’s Office has not objected to release the money to NBA YoungBoy. 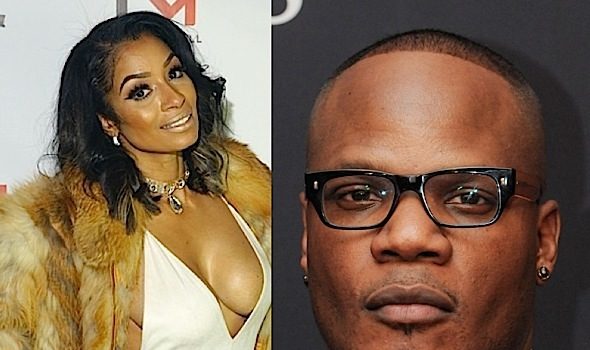 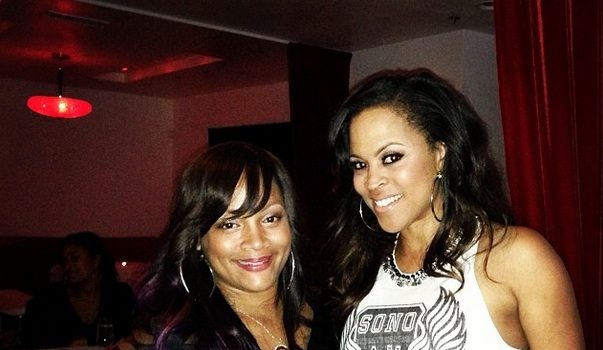