The Real Housewives of Potomac might get a little shake up for its sixth season.

Candiace Dillard said she refuses to film with her friend turned foe Monique Samuels. While on Behind The Velvet Rope podcast she said of Monique Samuels:

“I will not film with her, I will not work with her — I, for my mental health, cannot be around someone who is doing a music video to promote the song bragging about fighting me. And there’s nothing that I need or want to say to her. This is still a job at the end of the day. I’m not working with her and that’s not an ultimatum. That’s nothing but my truth. I am not comfortable in that space.”

It’s not clear if Monique Samuels will be leaving, but Bravo exec Andy Cohen previously said there wouldn’t be any changes in the cast.

Earlier this season, Candiace Dillard and Samuels got into a physical altercation. Candiace Dillard became emotional about the incident while discussing it on part two of the season five reunion Sunday (Dec. 20th).

As for the song Dillard referred to, Samuels released a single called Drag Queens after she infamously pulled Dillard’s hair as Dillard asked her, “You gon’ drag me?”

“Good riddance, go home. This could have all been resolved with a few conversations and a few choice words. And instead, she’s doing a music video –  You want to ride the wave because you think that you’re winning because you’ve got 25 sick fans that are cheering you on.”

She also addressed Samuels’ claims that she filed a civil lawsuit to get money from Samuels after both of their criminal charges were dismissed.

““I never wanted her money. It was very clear that I wanted her to go to jail, and people crucified me for that [like] ‘how dare you want a black woman to go to jail and be away from her children?’ What in the gaslighting is going on? Like, was she thinking about her children and her family when she was physically attacking me?”

She went on to speak on Samuels’ friend, The Real Housewives of Atlanta star Porsha Williams  for defending Samuels.

“I don’t expect her to question what she’s being told by a clear liar. Common sense would tell you to vet certain things and not be so vehemently loud and wrong — that’s the bed she’s chosen to lay in and that’s what they do in Stupidville. You would think she’d have more empathy and judiciousness in the way she speaks, and she just doesn’t — you look and sound stupid.”

What are your thoughts on Candiace possibly leaving the show if Monique stays? Comment and let us know. 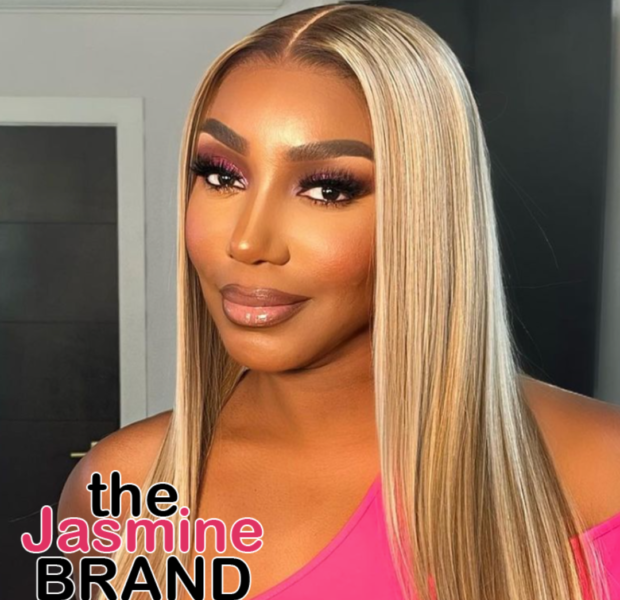 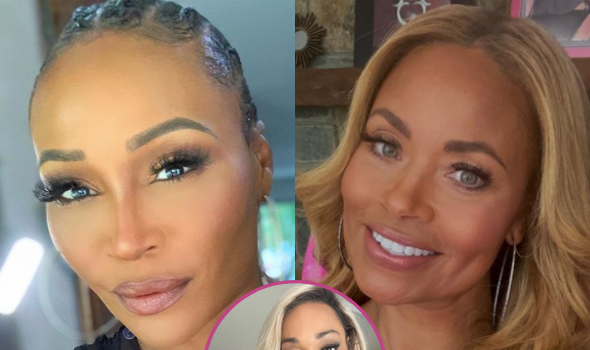 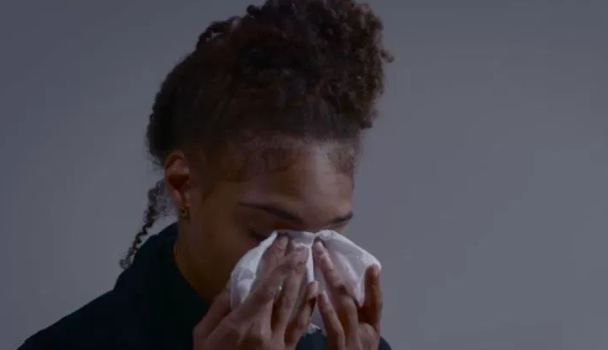 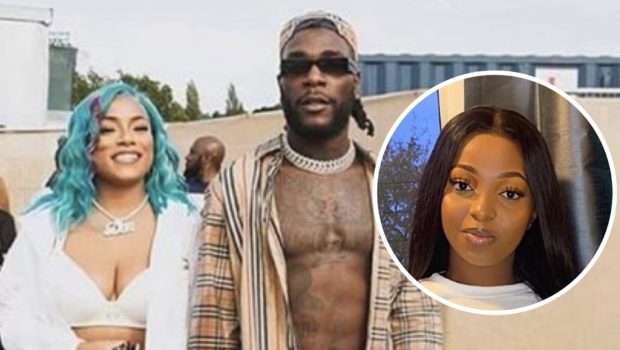