Rihanna spent the Christmas holiday in her hometown of Barbados, but she reportedly was not alone.  Outside of being with her family, Rihanna, 32, was spotted with her rumored boyfriend A$AP Rocky (born Rakim Athelaston Mayers) who she has been romantically linked to since the beginning of this year. Though the two have been close friends for many years, it’s been said that A$AP Rocky, 32, has always been the one to initiate flirting with the superstar singer.

Seemingly, A$AP’s persistence may be paying off, because the couple was spotted together in Barbados on a festive private yacht sunset cruise for the Christmas holiday.  Rihanna reportedly wore a velvet black blazer with large sleeves and accessorized with gold necklaces and a pair of mules.  In contrast, A$AP kept it casual in all black with brown sneakers.

Fans of both artists have questioned their relationship and all that it entails for years, though they have maintained their tight-knit friendship during relationships with other people.  Rihanna was publicly linked to billionaire businessman Hassan Jameel and A$AP Rocky has been previously linked to model and reality star Kendall Jenner.

Things look to be solidified between these two now, though.  After a source mentioned to US Weekly that “A$AP has been very into Rihanna for years,” they’ve confirmed,

“Things changed over the summer and they finally hooked up. They’ve been together ever since.”

Do you think Rihanna and A$AP make a great couple?  Share your thoughts with us below. 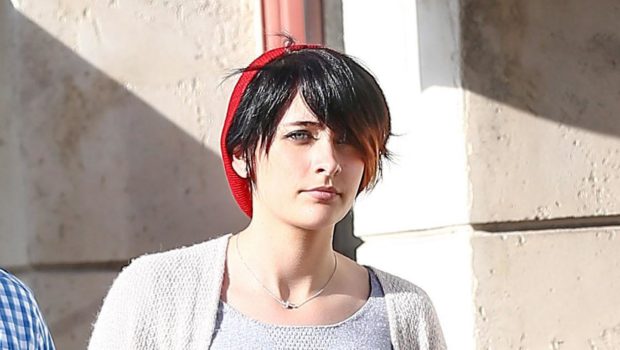 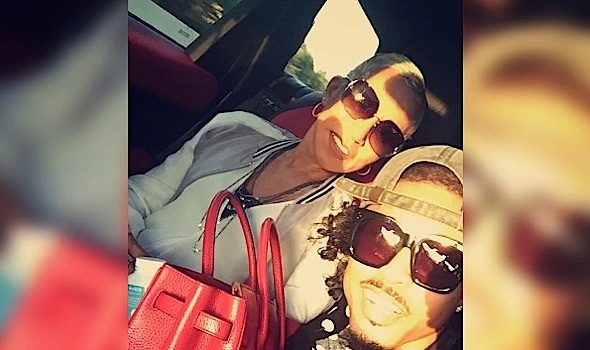