Ray Fisher is addressing reports that he will be written out of The Flash amid his ongoing battle with DC Films. 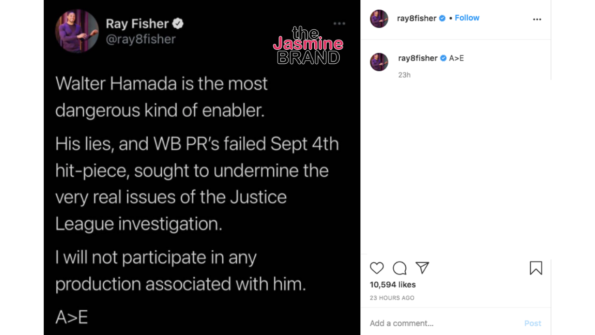 After that, reports alleged that his cameo as his character Cyborg was removed from the upcoming movie The Flash, and that it wouldn’t be recast.

Ray Fisher took to Twitter to respond to the reports by first saying he “did not publicly step down from anything.”

“If @wbpictureshas made the decision to remove me from The Flash, rather than address, in any way, Walter Hamada tampering with the JL investigation—that’s on them. The idea of removing the role, rather than recasting it, is only being used to try to avoid public backlash. 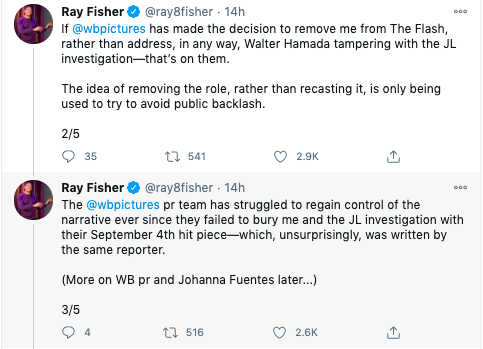 The @wbpictures pr team has struggled to regain control of the narrative ever since they failed to bury me and the JL investigation with their September 4th hit piece—which, unsurprisingly, was written by the same reporter. (More on WB pr and Johanna Fuentes later…)”

He went on to call out Walter Hamada before pointing out that his team is still in talks with Warner Media on how to move forward.

“The fact is: the Justice League investigation led to @WarnerMedia(and it’s affiliates) parting ways with Joss Whedon. Geoff Johns will be following suit. Had Walter Hamada gotten his way, NONE of that would have been possible, and the cycle of abuse would’ve continued.”

My team and I are still in deep conversation with @WarnerMediaregarding all these matters and—Flash or no Flash—we fully intend to see this through. I’ll keep you all posted, but in the meantime—thank you for your continued support…A>E” 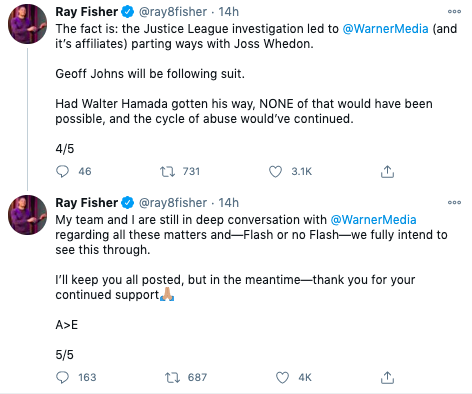 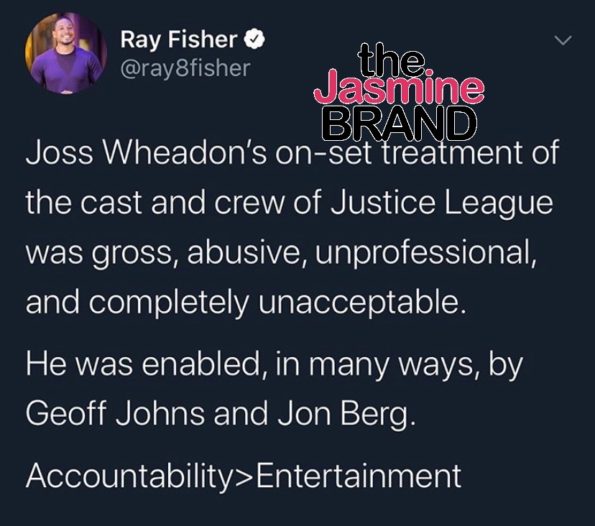 The investigation resulted in “remedial action,” but it’s not clear what that means exactly. 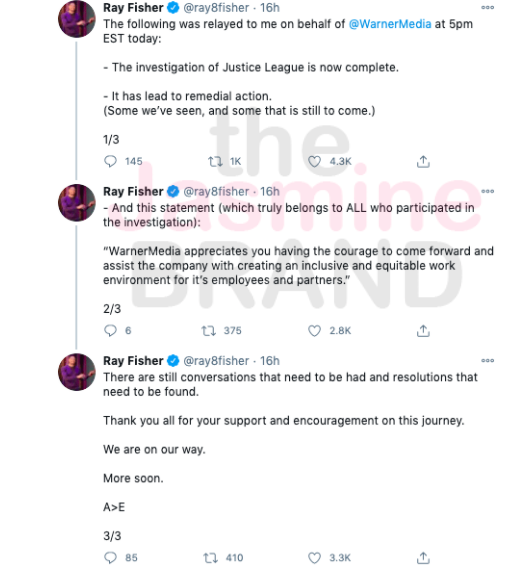 What are your thoughts on Ray Fisher’s latest tweets? Comment and let us know. 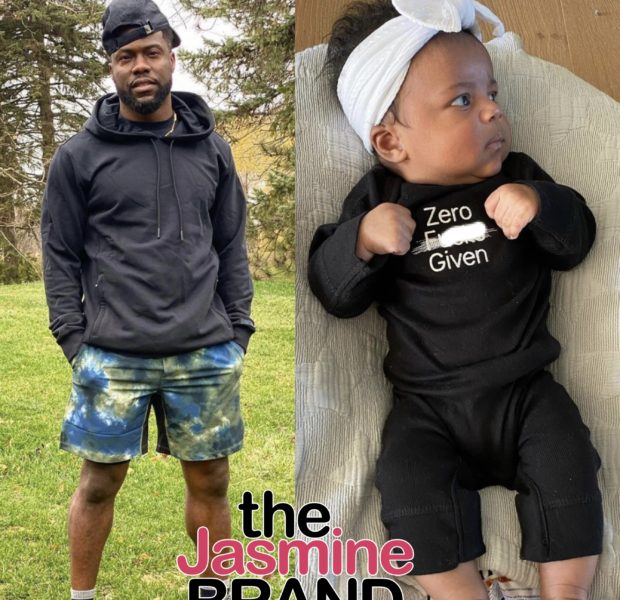 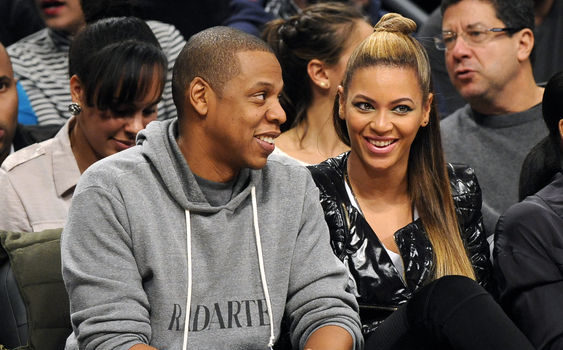 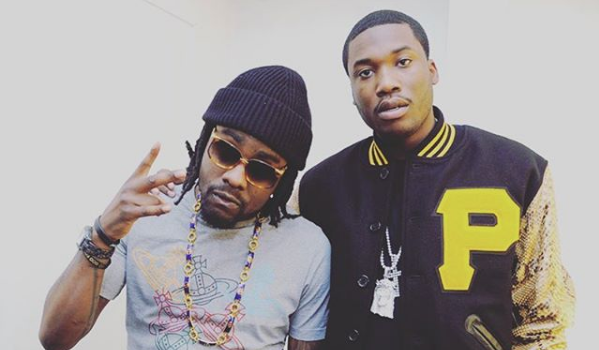