Donald Trump tried to make his voice heard one way or another after being permanently banned from Twitter.

“After close review of recent Tweets from the @realDonaldTrump account and the context around them we have permanently suspended the account due to the risk of further incitement of violence.” 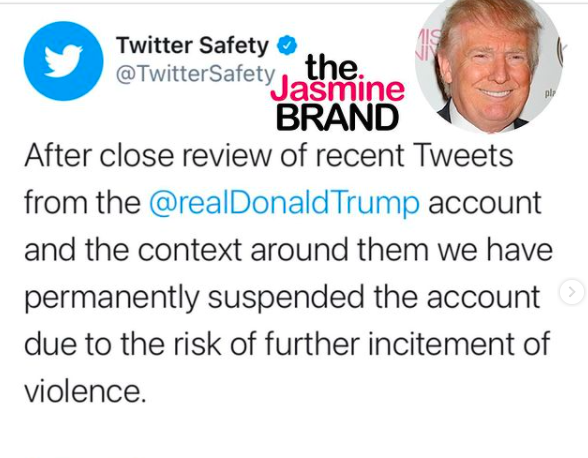 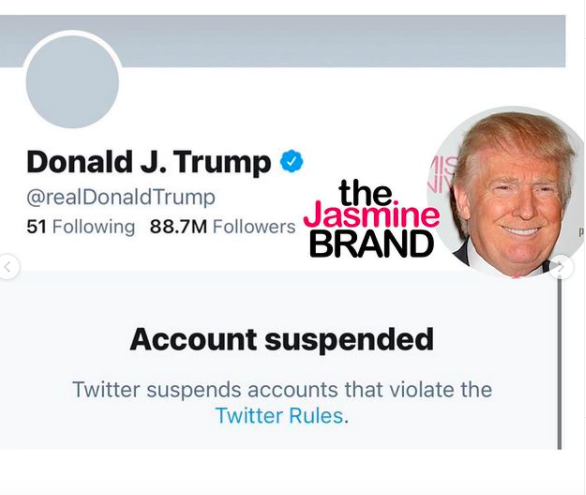 Donald Trump, who is also banned from Instagram and Facebook, reacted to Twitter’s decision and suggested he would be releasing his own platform soon.

“I predicted this would happen. We have been negotiating with various other sites, and will have a big announcement soon, while we also look at the possibilities of building out our own platform in the near future. We will not be SILENCED!”

“Twitter is not about FREE SPEECH. They are all about promoting a Radical Left platform where some of the most vicious people in the world are allowed to speak freely.”

The ban comes after he incited violence as dozens of his supporters rioted at the Capitol in protest to Congress confirming he lost the election. 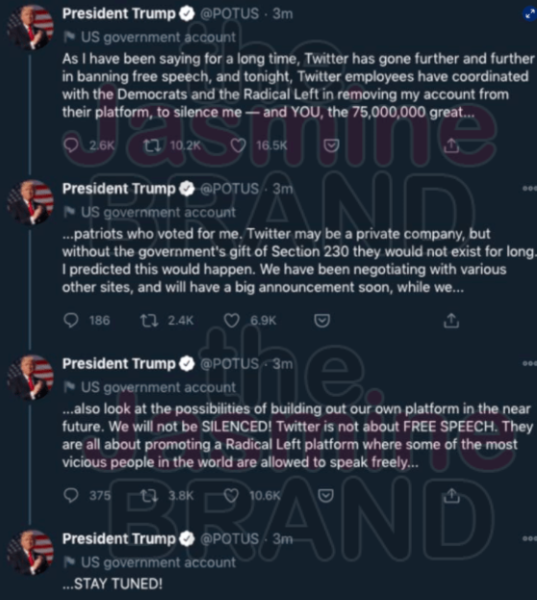 The official @POTUS profile will soon be transferred to President-Elect Joe Biden.

What are your thoughts on Donald Trump still trying to tweet after being banned? Comment and let us know. 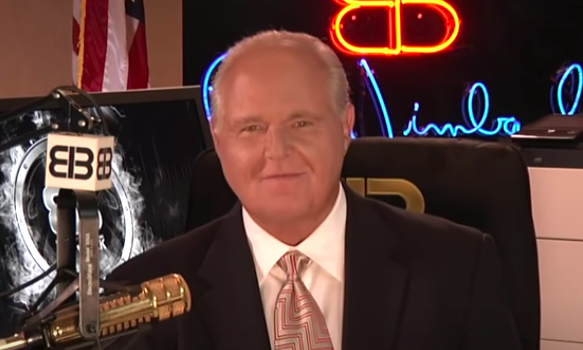 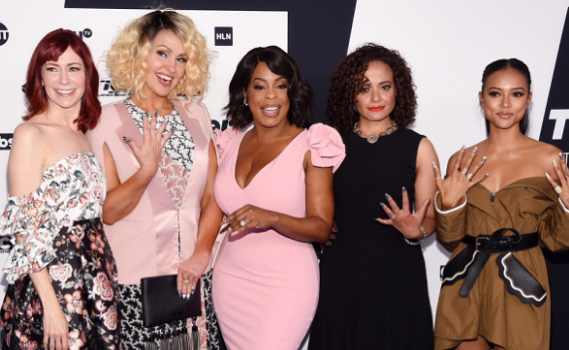