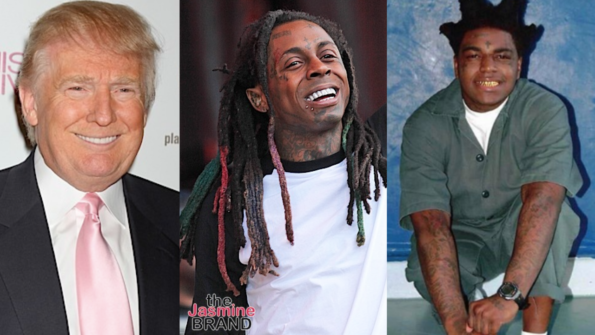 President Trump may be making Hip-Hop history before he leaves the White House. According to reports, Donald Trump is looking at pardoning both Lil Wayne and Kodak Black during his final days in office. As previously reported, Lil Wayne is out on bail and is facing a weapons-possession charge. The ‘A Milli’ rapper could serve up to 10 years in prison if convicted. As of now, his sentencing date has been set for March 3, 2021.

Kodak Black is incarcerated and serving a 46-month sentence for his own federal weapons charges. He’s currently scheduled for release in November 2022. Kodak Black will definitely be ecstatic if Trump pardons him. This past September the 23-year-old rapper’s attorneys sent a petition to Donald Trump in an effort to get him released early.

In their petition, they highlighted that Kodak Black was sentenced to 46 months in federal prison on gun charges when that the average sentence time for the crime is only 18 months. They added that the ‘Roll In Peace’ rapper shouldn’t be held in a maximum-security federal prison and the Bureau of Prisons made a mistake when categorizing Kodak Black as a level 4 based on his past crimes. They also argue that Kodak Black is level 2 and should serve his time at a lower security facility.

President Trump’s pardons should be announced on his (expected) final day in office, January 19, 2021.

What are your thoughts on President Trump’s possible plans to pardon Lil Wayne & Kodak Black? Let us know in the comments. 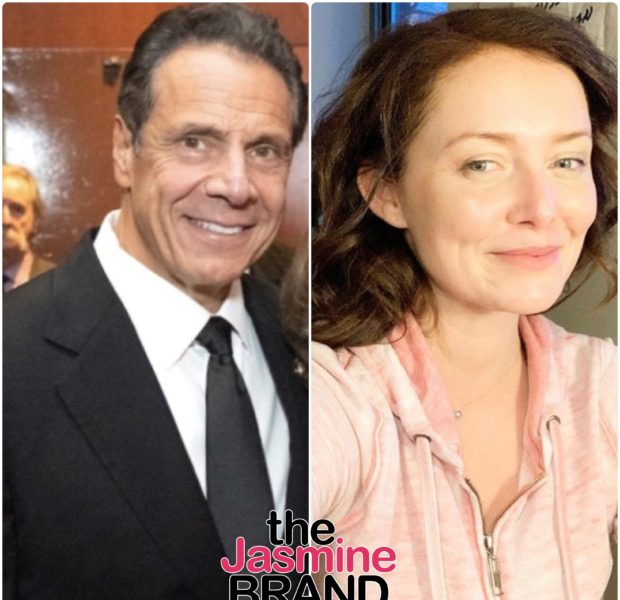 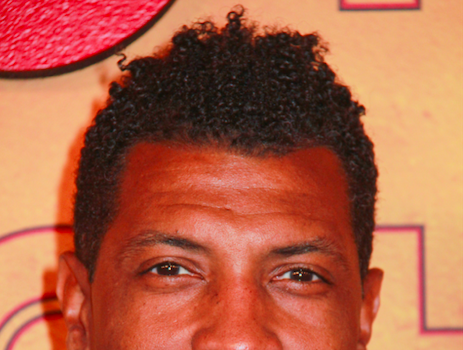 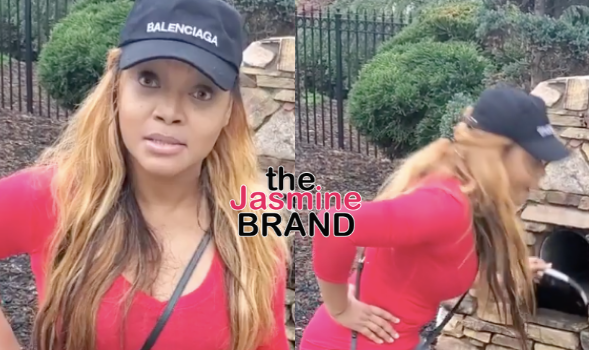