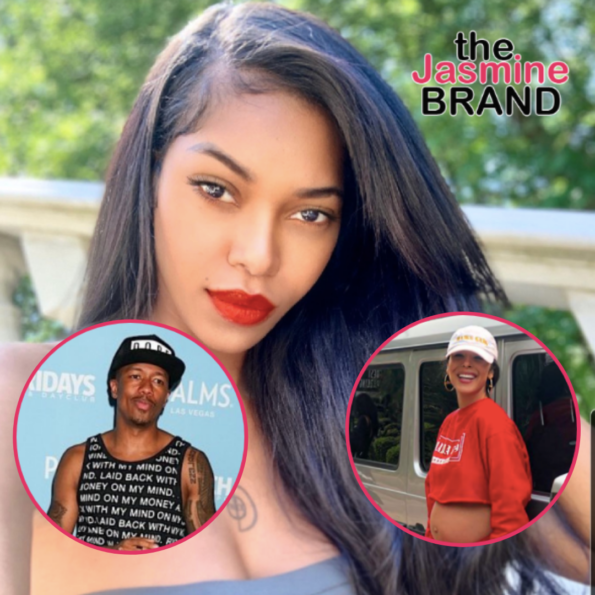 Nick Cannon’s ex, Jessica White, is spilling details of their on-again-off-again relationship. In a recent interview with Hollywood Unlocked’s‘ Jason Lee, 36-year-old Jessica White revealed that she found out, while they were living together, Nick Cannon had a baby on the way with Brittany Bell via Instagram. According to Jessica White, at the time of their break up, they had been together for almost six years. She said,

“It was years, almost six years. We just had unconditional love for each other and we were friends. You know, when you have a really close friendship with a person, you just know each other.”

Unfortunately, things between the pair didn’t stay good forever. Jessica White revealed that she became aware that Nick Cannon was having his 2nd child with Brittany Bell on Instagram, not too long after she miscarried her own child with the Drumline star.

The model claimed that Brittany Bell was aware of her situation with Nick Cannon. She said,

“[Brittany] was aware that I had just had a miscarriage. Two weeks prior to her news ’cause I had told her and I was living at [Nick’s] house. She knew that, as well. But I found out on Instagram along with the rest of the world.”

She continued and said that people wrongfully accused her of being a homewrecker following Brittany Bell’s pregnancy announcement.

“You have to remember, I was going through—still, my hormonal changes, we were about to start in vitro. So, when I came out, people thought like, oh, I was this homewrecker. No. There was a real life going on. I was bullied for months with that whole situation because I was still trying to be nice about it, like, we didn’t break up right away.”

“We were actually still trying to work things out. He was with me for my birthday, like, it wasn’t until I went home to New Orleans to visit family where I had to ask myself some heavy-duty questions.”

Jessica White also said that her ex-boyfriend recently told her he would publicly defend her name and “right his wrongs.” However, even though Nick Cannon “has yet to do that” Jessica White is still hopeful that he will keep his word. 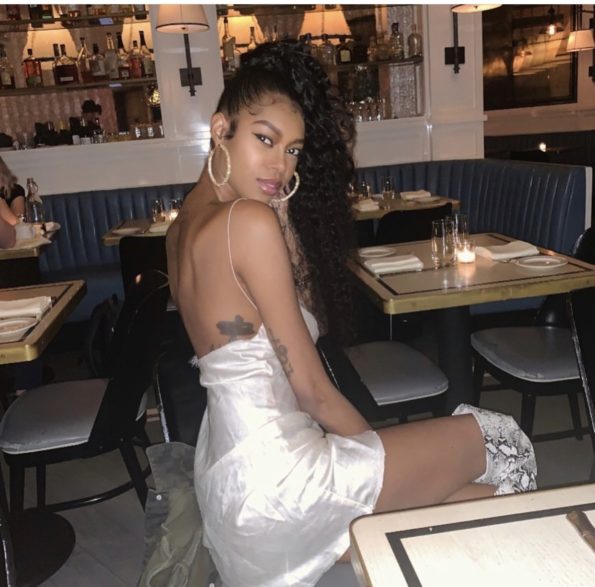 What are your thoughts on what Jessica White had to share? Let us know in the comments. 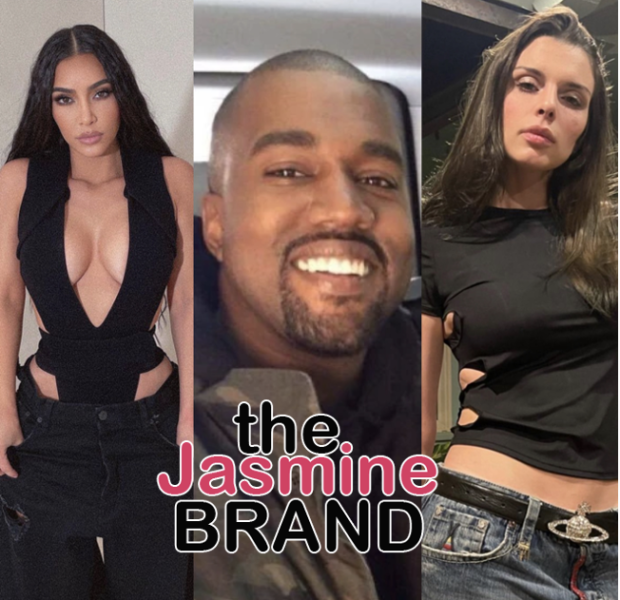 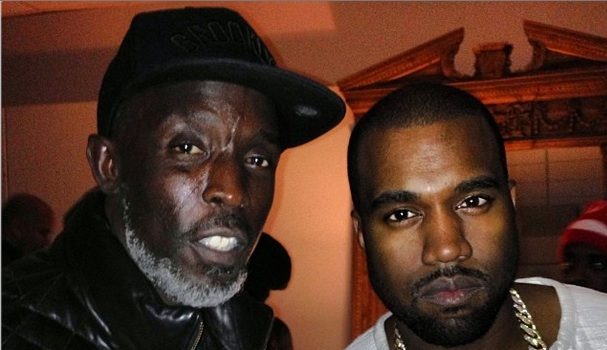 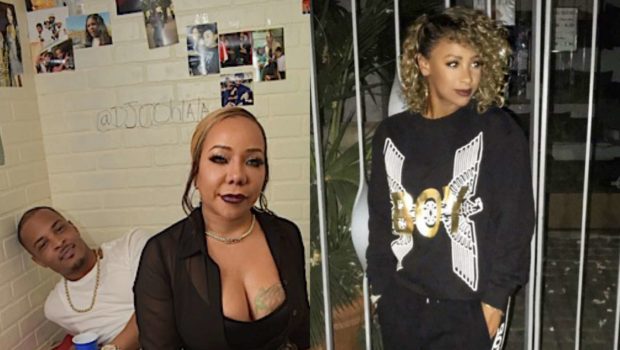