It’s been nearly two years since TV personality Wendy Williams filed for divorce from her ex-husband, Kevin Hunter, Sr., amid news he welcomed a newborn with his longtime mistress. Wendy Williams has now said she has no desire to meet the child.

While on Entertainment Tonight she was asked if she has met the baby yet. She responded:

“The baby? No, why would I want to meet her? I don’t know her. And I don’t wanna know her…She’ll want to meet me first though. Do you know where your father was the night that your mother was giving birth? He was with that lady on TV, Miss Wendy. ‘Cause he was with me.”

She also explained that while she appeared to stand up for her then-husband on her show amid affair rumors, she hired a private investigator to see what he was really up to.

She said her priority is now her daytime talk show and Kevin Hunter, Jr.

What do you think about Wendy Williams’ remarks? Comment and let us know. 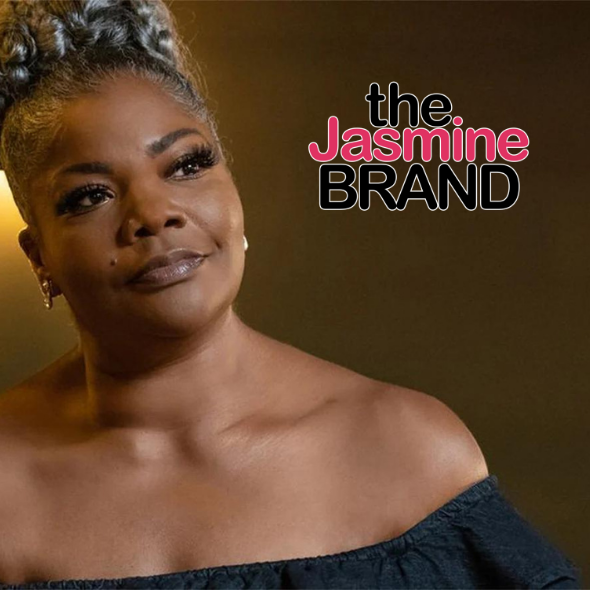 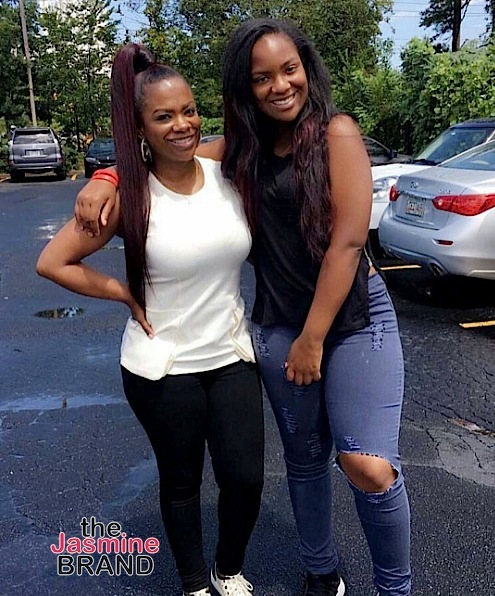 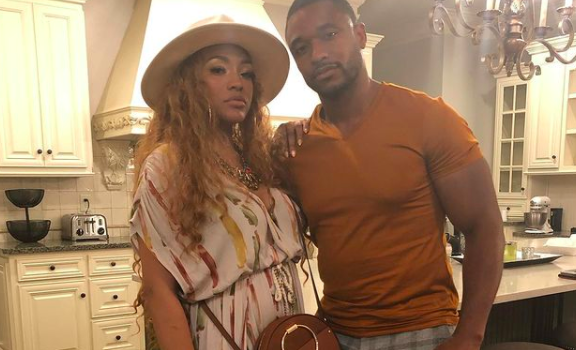