New reports about Kim Kardashian and Kanye West’s alleged divorce are coming out daily, and fans might get a closer look at their fallout.

According to Page Six, their issues will be a storyline on the upcoming final season of E!’s Keeping Up With The Kardashians.

“The Kardashians intend to go out with a bang. They’ve filmed Kim discussing her marriage problems. But everybody involved is on a nondisclosure agreement, because the finale won’t screen until later in 2021.”

For now, the alleged exes are reportedly sorting through the details of their divorce and deciding who will get what.

A second source said Kanye West is okay with the split, adding:

“He understands Kim’s side has to spin that she is sick of him. In reality, he’s been sick of being involved with [the] Kardashians for a long while. Especially her mother, who looms large in all big decisions she makes.”

They continued and said the “Stronger” rapper,

“seems to be enjoying the brouhaha surrounding his divorce. He is quite familiar with what the Kardashian public relations machine is capable of, and thinks it’s funny that her team is blaming his presidential run on the marriage disintegration.”

The two have not publicly addressed divorce reports.

What do you think about their alleged divorce being featured on E!’s KUWTK? Comment and let us know. 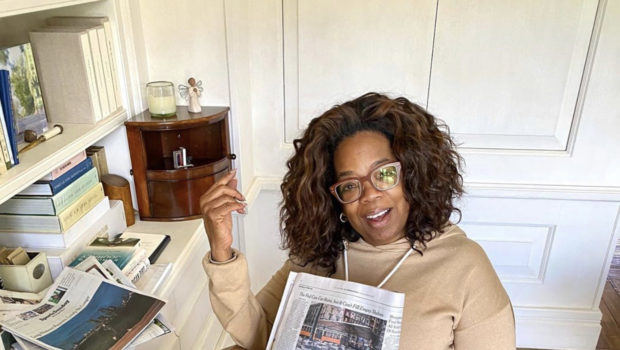 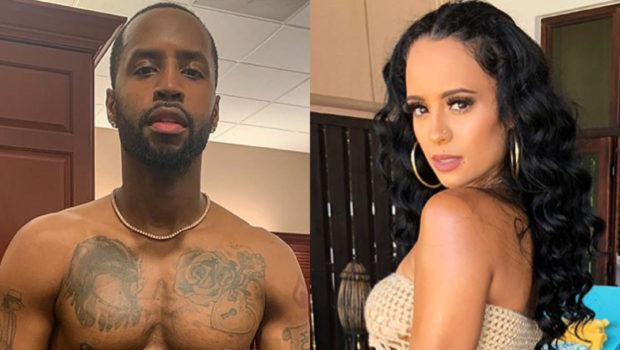