Congrats are in order for Gayle King’s daughter, Kirby Bumpus, who tied the knot with Virgil Miller.

The private ceremony took place at none other than Oprah Winfrey’s Santa Barbara, Calif. home in December.

Gayle King said, according to ET, that she’s been wanting to spill the news since the holidays. She added that her daughter is

“…so picky. She said she wanted to tell her friends first before I told the audience of CBS This Morning.” 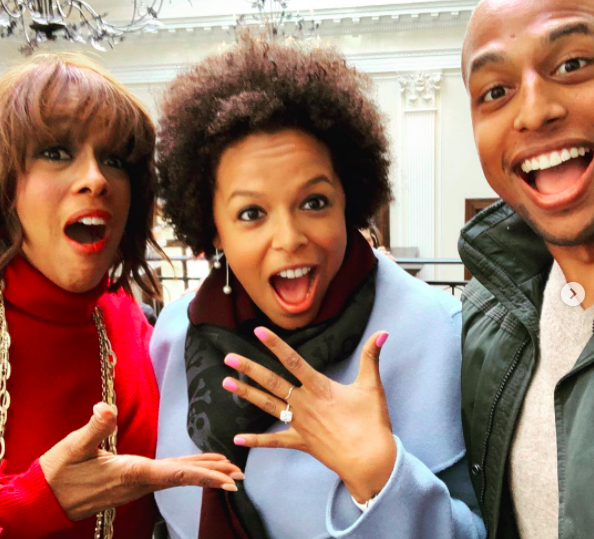 She went on to reveal that only four people attended the wedding due to COVID-19 concerns, and that her son, William Bumpus, Jr. officiated the ceremony.

“Talk about a socially distant wedding… It was tough, though, because Will and I were not allowed in the house. There were only four of us. Me, Will — her brother who performed the ceremony because he’s licensed to do so — Oprah, Steadman, Kirby and Virgil.”

“Because [Winfrey] is very strict with COVID, Will and I were not allowed in the house, so I didn’t get a chance to zip up her dress or help her in it, but I knew Oprah covered all that, so I knew she was in good hands. But it’s tough to see your daughter get married and you can’t hug. That was very difficult.”

She went on to say Kirby Bumpus ideally wanted a large wedding, but scaled back instead of postponing it amid the coronavirus pandemic.

“Rather than wait until 2021, they decided to have a small thing in December, and then we’ll have a big shebang sometime down the road.”

Gayle King added that her daughter, who got engaged in February 2019, purchased the wedding dress over Zoom three days before saying “I do.” 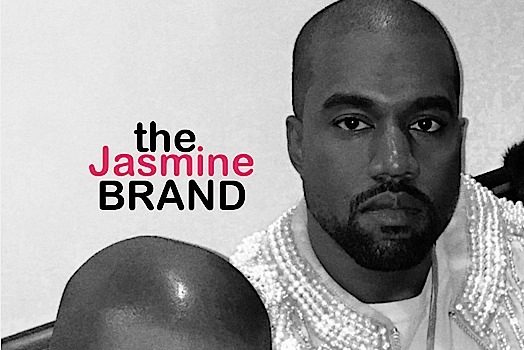 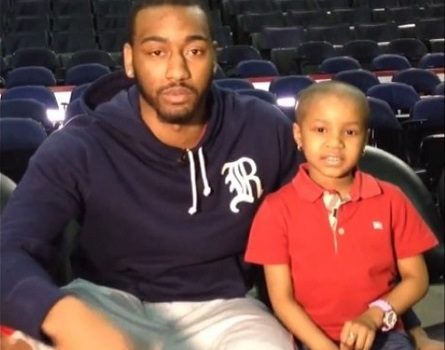